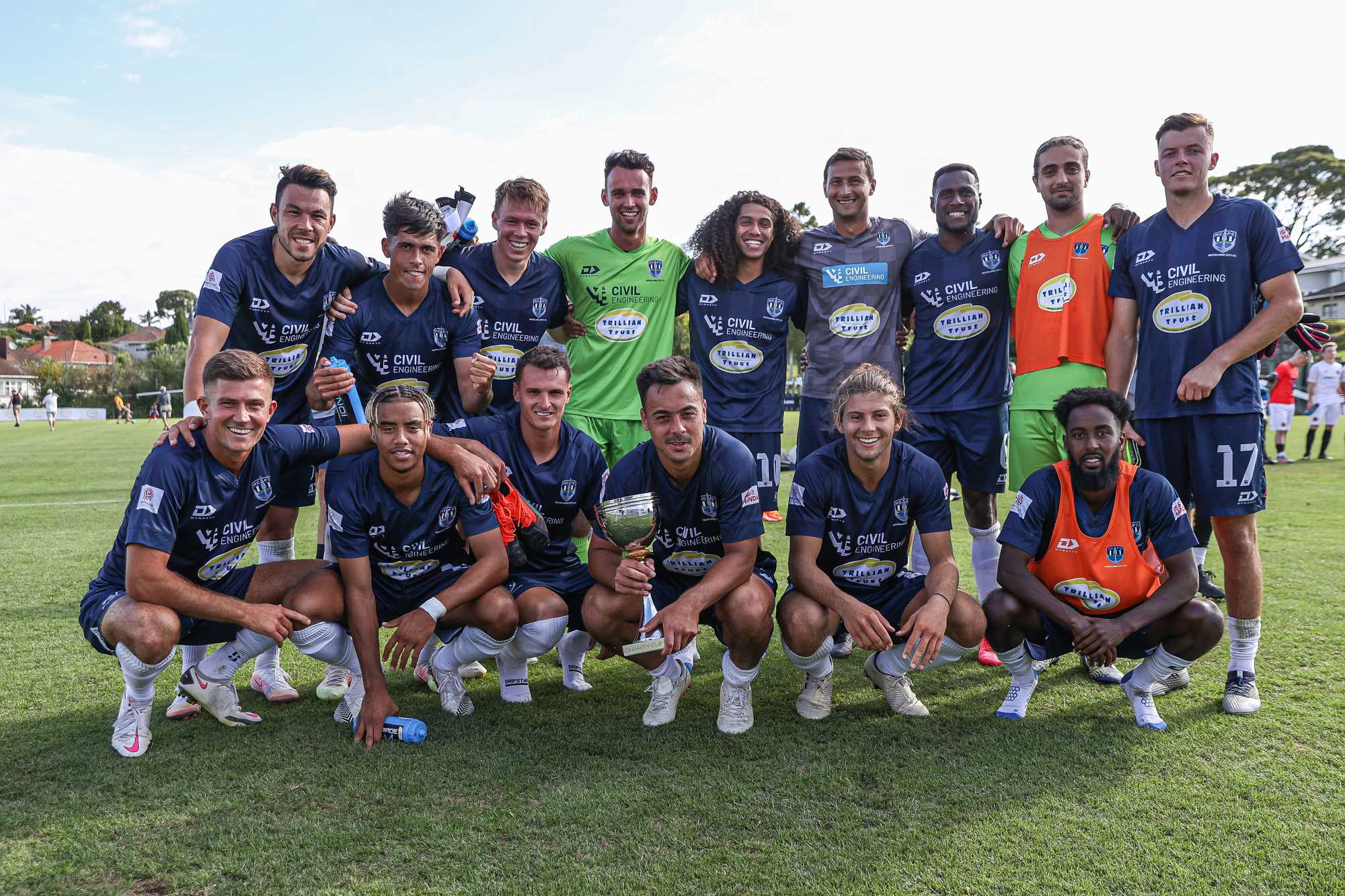 “Sometimes you play well, sometimes you play not so well, but if you battle and you fight for a full 95 minutes then you get what you deserve - and I think that's exactly what we did today. You know, we had to focus on locking up between 30 and 45 minutes as that's where we've potentially struggled over the past few weeks. We did that today and came out with three points.

“Because it's so tight everybody's a little bit gung ho, but we don't necessarily play that way. We like to lock it up and press where we can, but be as structured as we possibly can as they're coming out and having a real go at us. But Chris [Greatholder] has done a great job and there'll be thinking that they potentially could have got a point or so out of the game.”

“There were two different styles of football in play today: in their [Canterbury’s] shape they’re 4-3-3, we've gone 3-5-2. So we're both trying to control the width of the game at different stages. It was an even first half, and I thought we dominated in the second. We've done exactly what we've thought we've needed to do to, to hurt the opposition, we obviously just haven't put the ball in the net as often as we could have done. But the attempt was to come down and take the game to them, which I think on the whole we’ve done.

“We keep going, we don't stop, but it makes it very difficult now the other results today haven't gone our way today either. The playoff scramble looks harder to reach now, but we've three games left which, if we go on and win, then I'm sure we're back in the mix.”

“Disappointed is probably the first word that comes to mind. It’s never nice losing the game, it's never nice losing by the margin that we did. I thought that we were good for the first half with our shape and how we approached the game, but then there were 10 minutes of probably lacking concentration. The first goal may have hurt us a little bit more than what it should have. And I think we were just constantly chasing the game.

“We went with a back four today to try and solidify at the back and build our foundations. But it just kind of fell over a little bit in the second period where we didn't stick to our plan and we weren't disciplined at the back, where teams like Auckland can hurt you - and that's exactly what they did.”