Balance is Better is an evidence-based philosophy developed by Sport NZ to support quality sport experiences for all young people regardless of ability, needs and motivations. It’s about young people staying involved in sport for life and realising their potential at the right time, and developed along the principles of skill development for all, balancing getting better with not doing too much, and providing quality experiences regardless of ability or motivation.

We know that if kids stop having fun, they stop playing sport.

BALANCE IS BETTER FOR FOOTBALL IN NEW ZEALAND

We’ve long been advocates of the Balance is Better philosophy. From launching the award-winning Whole of Football Plan back in 2011, to aligning with Balance is Better in 2019, we’re continually evolving how we run Junior and Youth Football to ensure all young people playing football and futsal have quality experiences no matter what level they’re involved in.

We’re asking all our parents, whanau, coaches, managers, and volunteers involved with football and futsal to remember that young people play sport to have fun, be challenged, develop and improve, be part of a team or group, and enjoy time with friends.

We know these myths specifically relate to a small number of people (players, coaches and parents) who engage in sport at a more competitive level. We’re working hard to ensure they’re well informed, and that the systems and structures in place support their ongoing development to:

Football is an early engagement sport

Our elite players prove you don’t need to specialise early to become a top player. In a survey we conducted with the All Whites and Ford Football Ferns, over 90% of the players believed that playing other sports throughout their development helped them to develop into an international footballer. 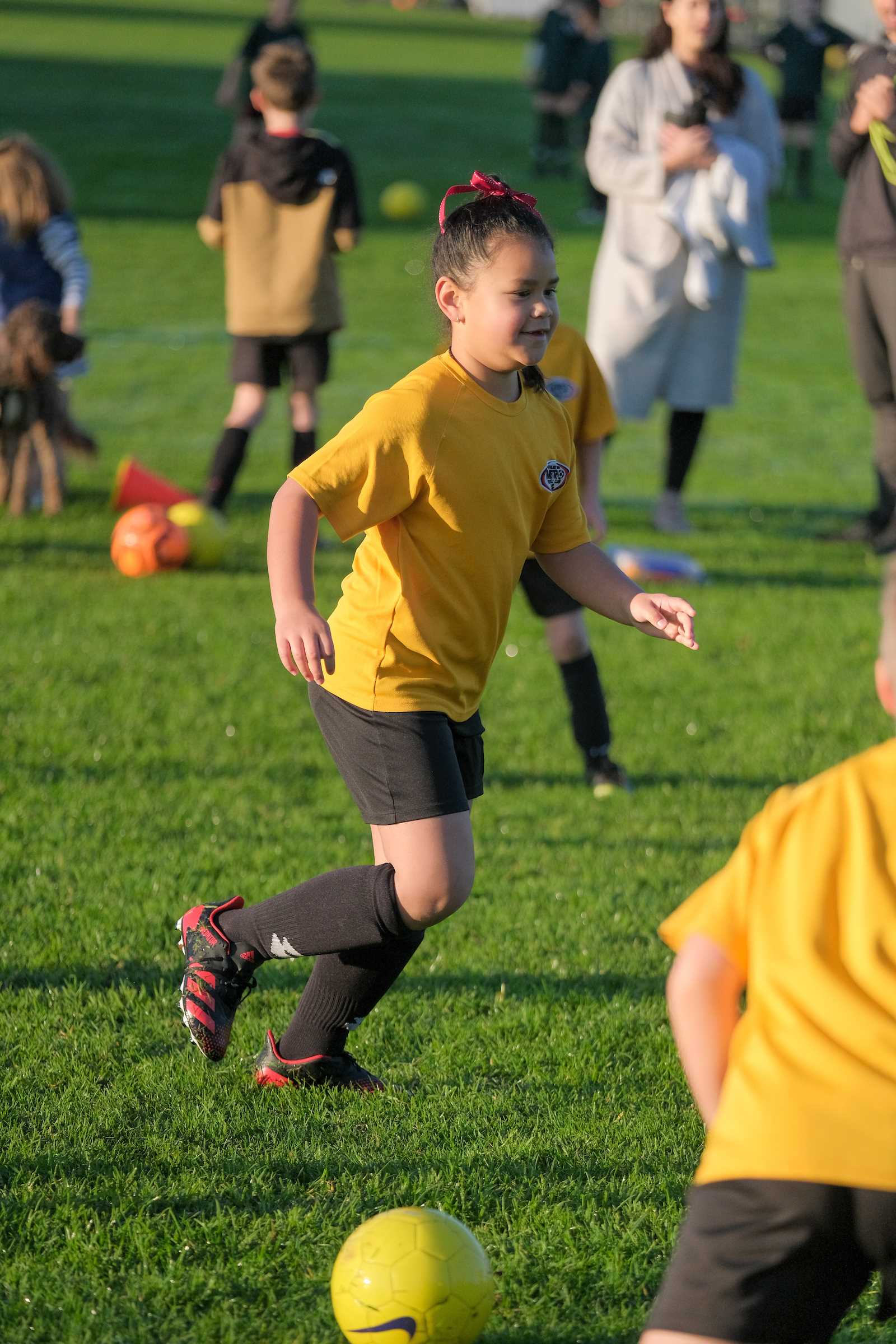 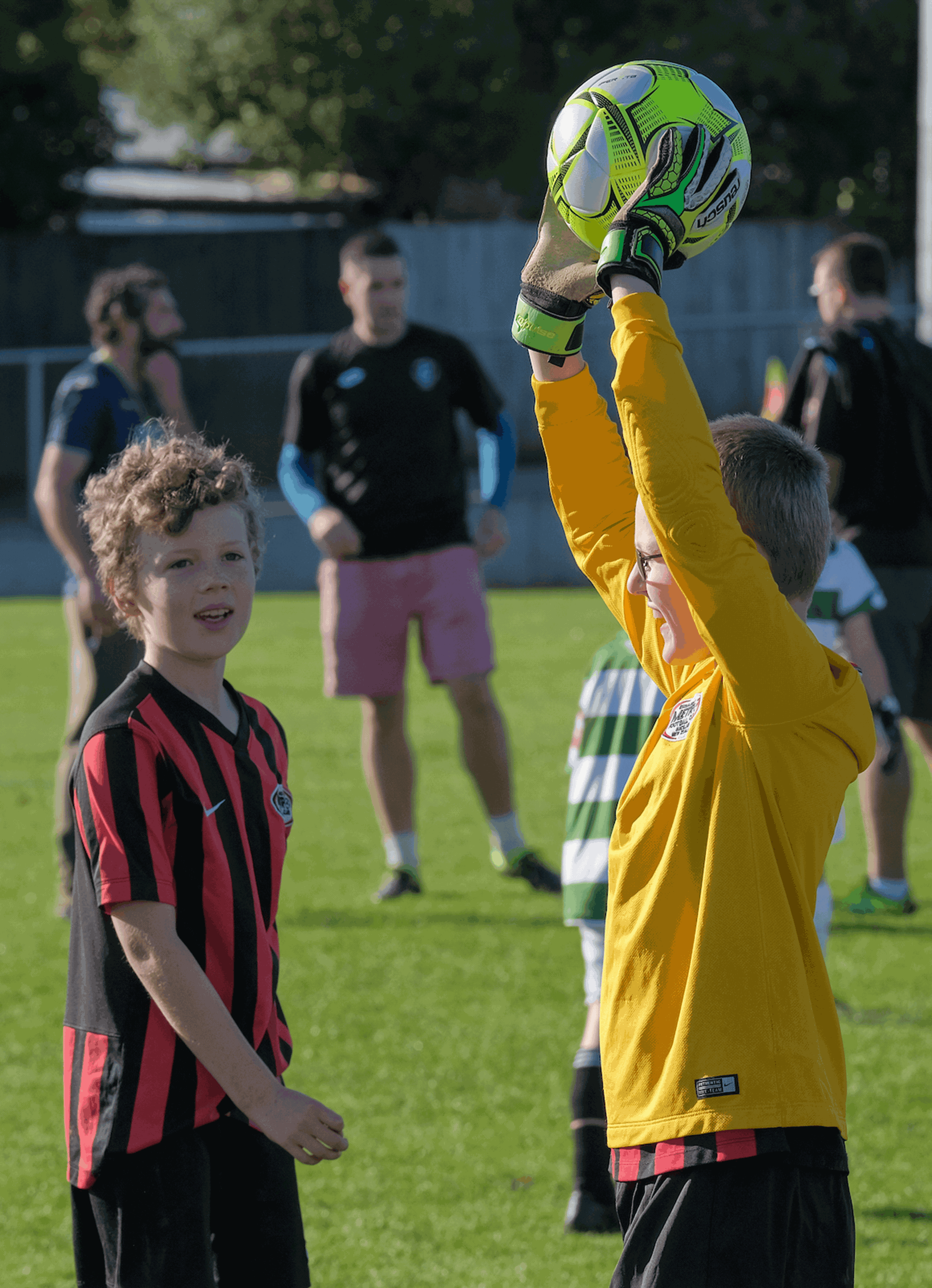