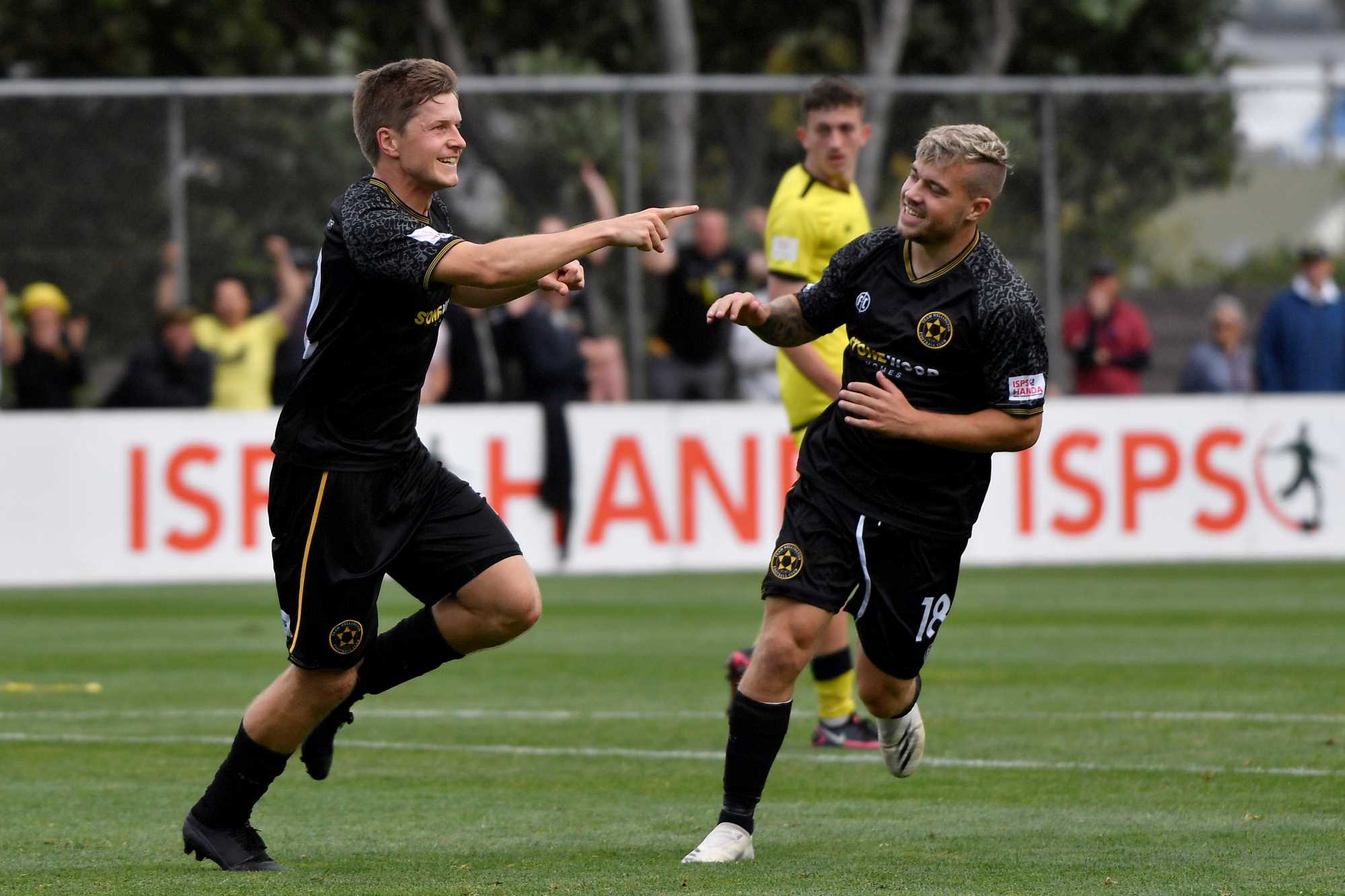 “They [Wellington Phoenix] are a good, bright young team. They obviously had a game plan, changed shape. They went 4-3-3 and attacked our wide areas outside our centrebacks and moved the ball really quickly to get two really quick goals.