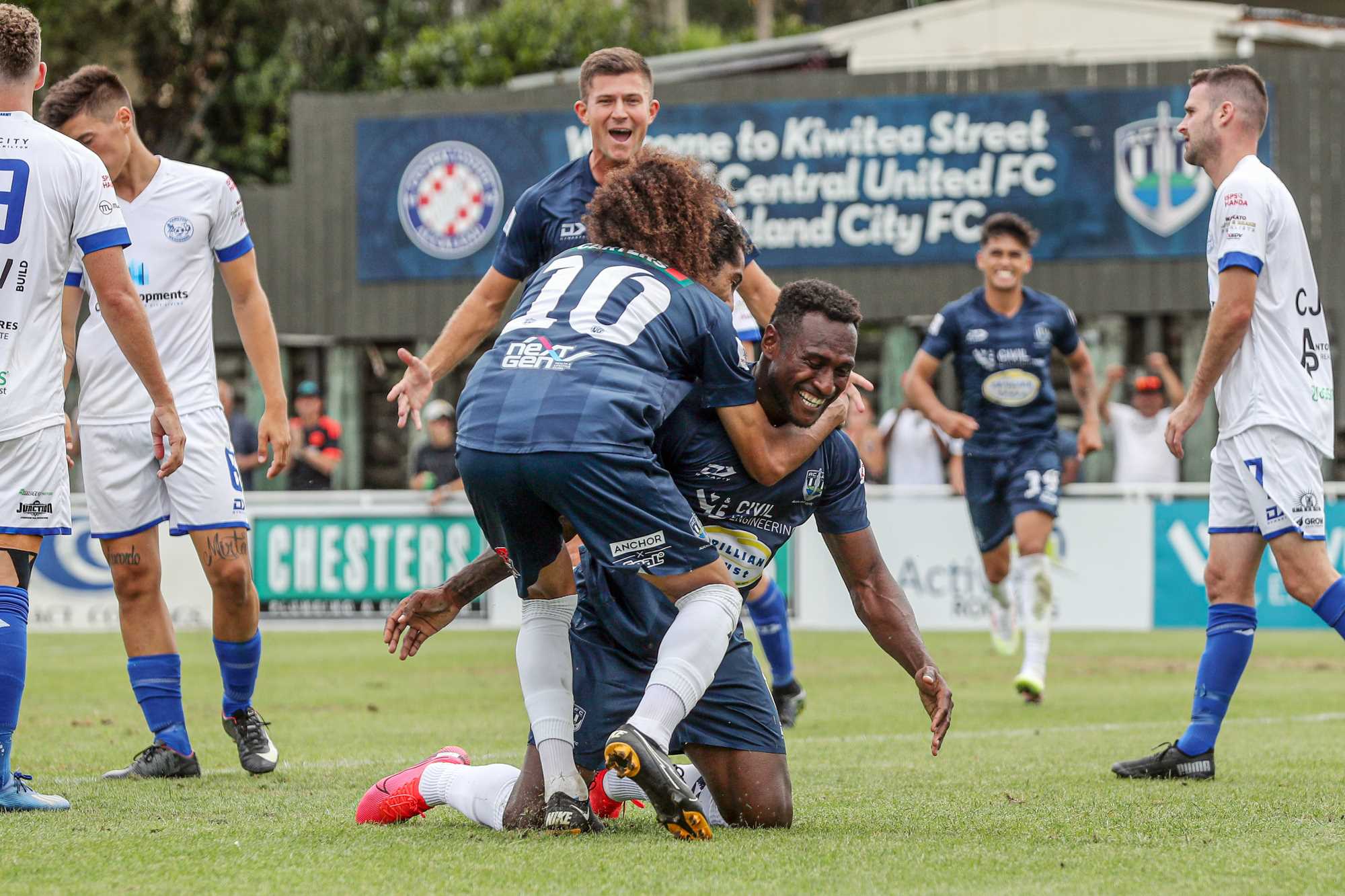 We're now past the halfway point in the 2020/21 ISPS Handa Men's Premiership, and teams are out to exact revenge for results in the first round and challenge for a place in the top four.

“We knew, especially with the wind, that we'd have our backs against the wall in the first half. Despite that I think we created a couple of good chances, and the boys defended well. In the second half we knew we could get on top of them a little bit more, which we did. Some will say that we sat a little bit deeper, but we played to our strengths and were able score later on again and take the win, which we're really happy with.”

“We’ll keep working on that same theme about us in possession. We've got a couple of injuries, so we'll assess them after today along with our other ones. So hopefully we can welcome back a couple of players and then just, just build to the next game - a tough one for us against Auckland City FC.

“The first half was really good – I think it was probably one of the better halves of football we've played. So on that note it was a positive, but then we just seemed to self-combust. They obviously changed their shape, were a bit more on the front foot. We’ve got a goal which, you know, I think we can clear our lines a lot earlier than what we did, and then momentum swung like it does when you come to this place.

“And then we've probably got out of our shell and pushed them and probably could have nicked one at the end or two at the end. But at the end of the day, we’ve come out of the game with another draw.”