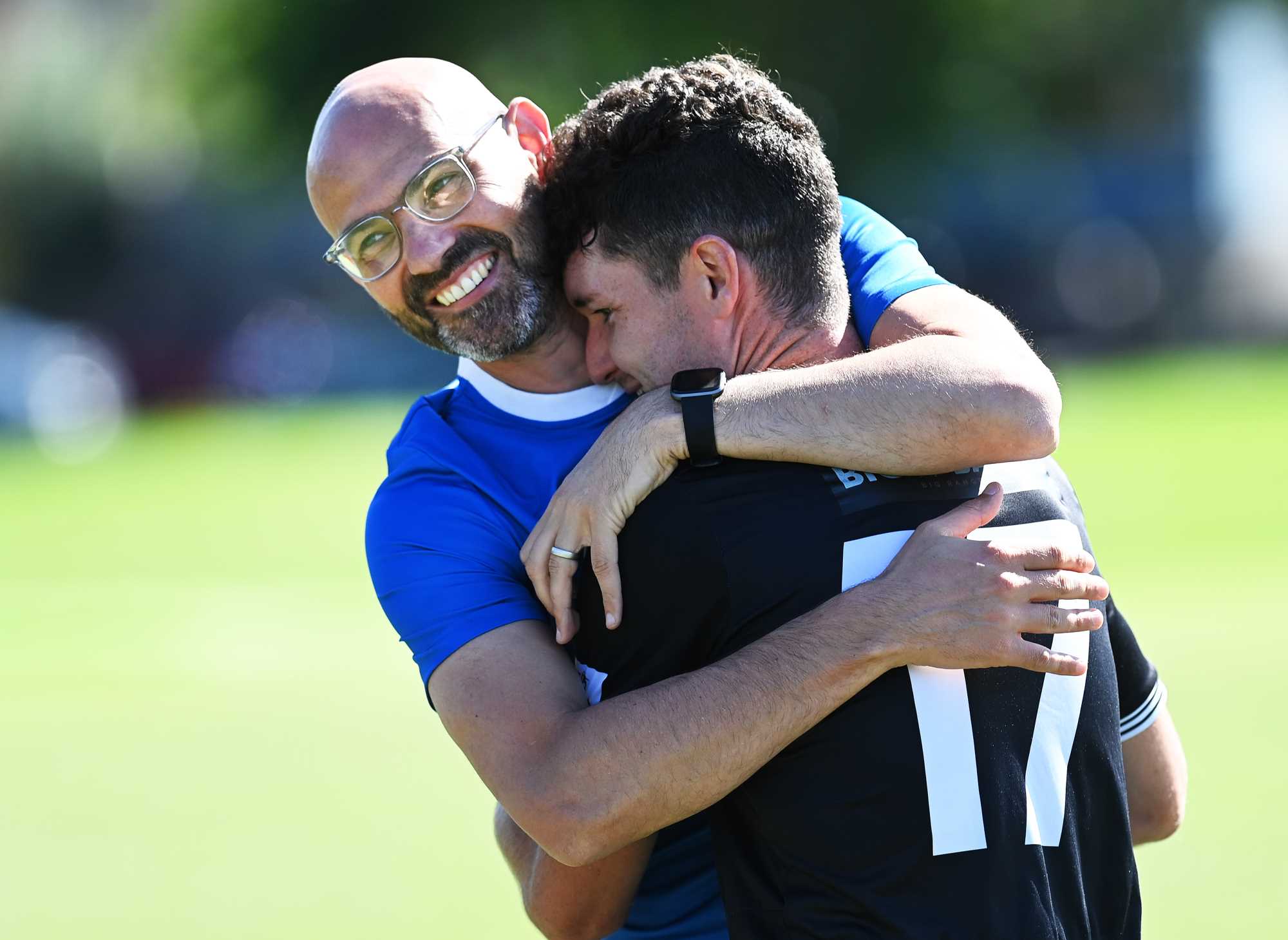 The return of the ISPS Handa Men's Premiership for Matchweek 7 threw up some surprising results and movement in the table.

“Going into the game we were pretty refreshed, but then on Thursday and Saturday we had a couple of injuries, so some players came out the squad, but you kind of expect that with a break and with players having more than 10, 11 days off - it's always difficult when you come back.

“Obviously Mario’s scored a great goal on his hundredth game, so congratulations to him. A bit of a difficult game, a pretty cagey affair. They're very aggressive in the front three and the two midfielders makes it quite difficult to, to play out and get out when it's a hot, humid, dry pitch. But in saying that I think 1-all is probably a fair result.”

The goals weren't half bad either. Get your vote in for your favourite for Teak Goal of the Week!