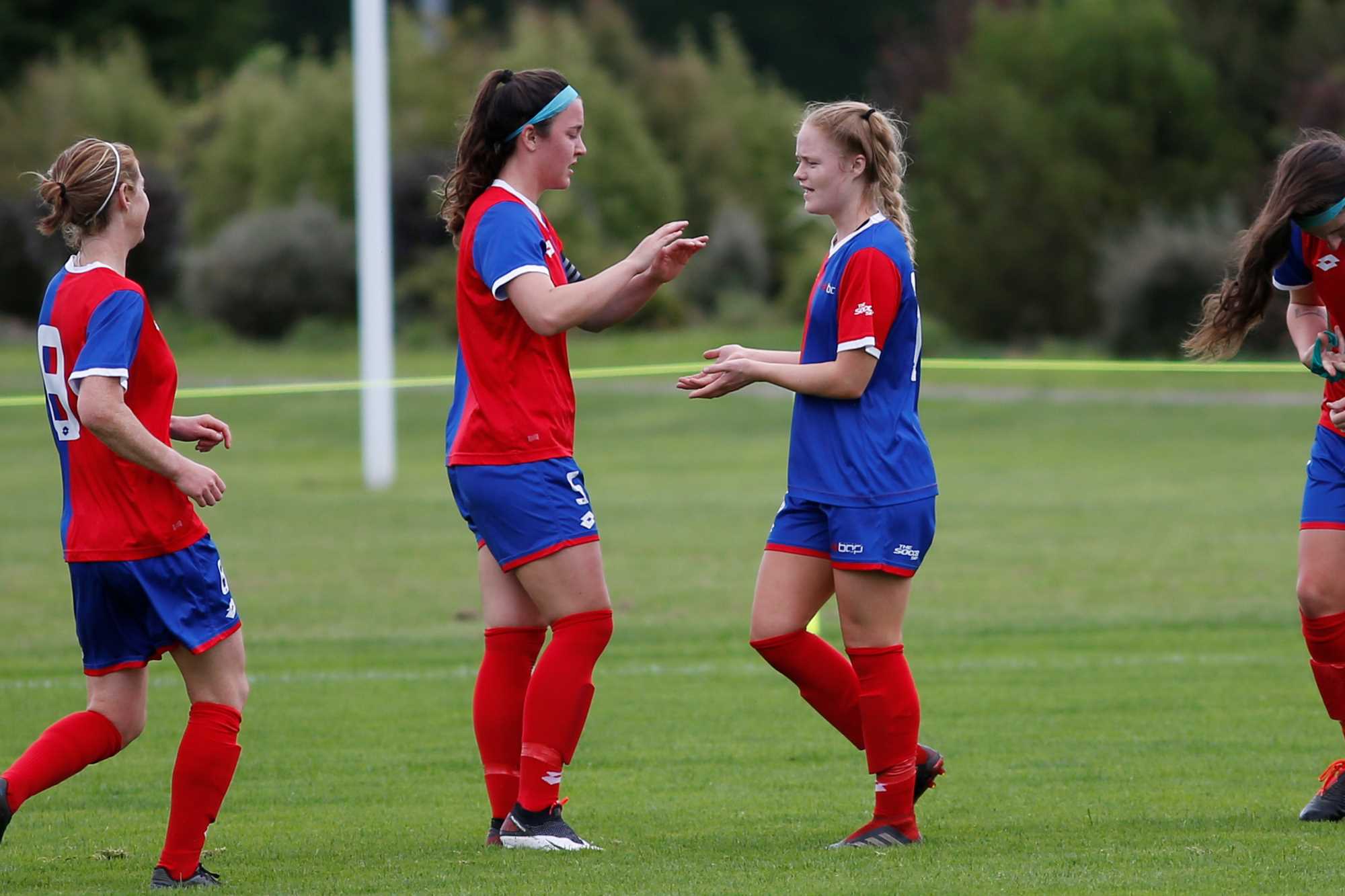 It was two wins from two games for Canterbury United Pride in 2019. Their third round meeting with WaiBOP ended in a 5-0 victory for the Cantabrians, as skipper Rebecca Lake opened the scoring in the first half and the second half was marked by goals from Tahlia Herman-Watt and Macey Fraser, and a double from substitute Britney-lee Nicholson. A goal from Lauren Dabner and a double from Nicola Dominikovich and secured a 3-0 victory for the eventual champions in the return leg.

“Each week we try to work on improving our principles through the four moments of the game," he explained. "We've obviously looked at some of the game video to see how Canterbury attack and defend and have built this into our training too.

“Canterbury, we know, has a history of being very fit and pacey. We expect to compete and improve on our performance individually and collectively. But our players believe we have a squad that can compete with the best of them. So we have to go out and show it.

“I expect Canterbury will be extremely hungry on Sunday, especially after their match against Auckland. Teams with a great winning pedigree don't sit back and expect the result to fall their way. We know we will be in for a proper battle this weekend. Having said that, we always play for three points so we'll bring that attitude into Sunday's game and we'll see what happens.”

Squads as at Friday 13 November