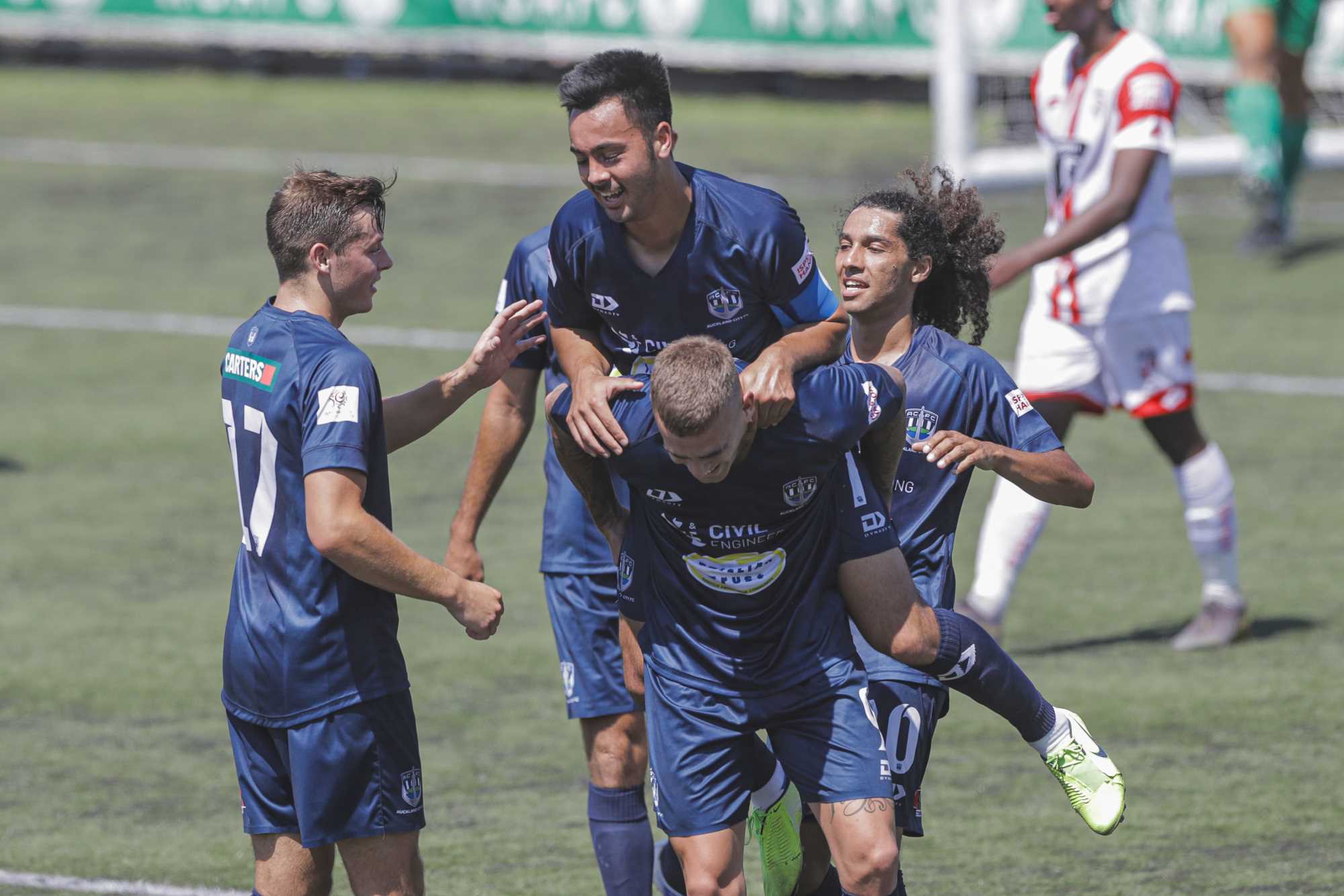 New Zealand Football have today confirmed the draw, and a new name, for the country’s top-tier men’s football competition.

The league will also be one of the few national football competitions in the world to allow fans to attend when it kicks-off on 14 November.

“We know globally these are hugely challenging times for sport so we are delighted to finally be in a position to announce the draw for the 2020/2021 season” says Daniel Farrow, General Manager of Football for New Zealand Football.

“There has been significant amount of work done by our clubs and federations to get to this point. I know everyone is hugely excited about getting a new campaign underway and celebrating the fact we have a national men’s football competition happening this year.

“I also want to recognise our partners ISPS Handa, Trillian Trust and Teak Construction in contributing to making the league happen, as well as the funding we have received from the Government’s Sport Recovery Package.”

“In these uncertain times, the power of sport is more vital than ever - to unite communities, to inspire hope. It is our delight and honour to title sponsor the NZ Women's Premiership this year and to continue with the NZ Men’s Premiership. ISPS Handa believes equality in sport will lead the world to the future we all deserve.  We look forward to a fantastic season ahead for the athletes, spectators from New Zealand and around the world.”

The ISPS Handa Men’s Premiership will consist of a double round robin league, followed by a semi-final and grand final. The 14 round season will run from 14 November 2020 with the grand final scheduled for 14 March 2021. Fixtures are subject to change should dates be confirmed for the OFC Champions League.

Fixtures can be read here.