National football and futsal leagues back for 2020 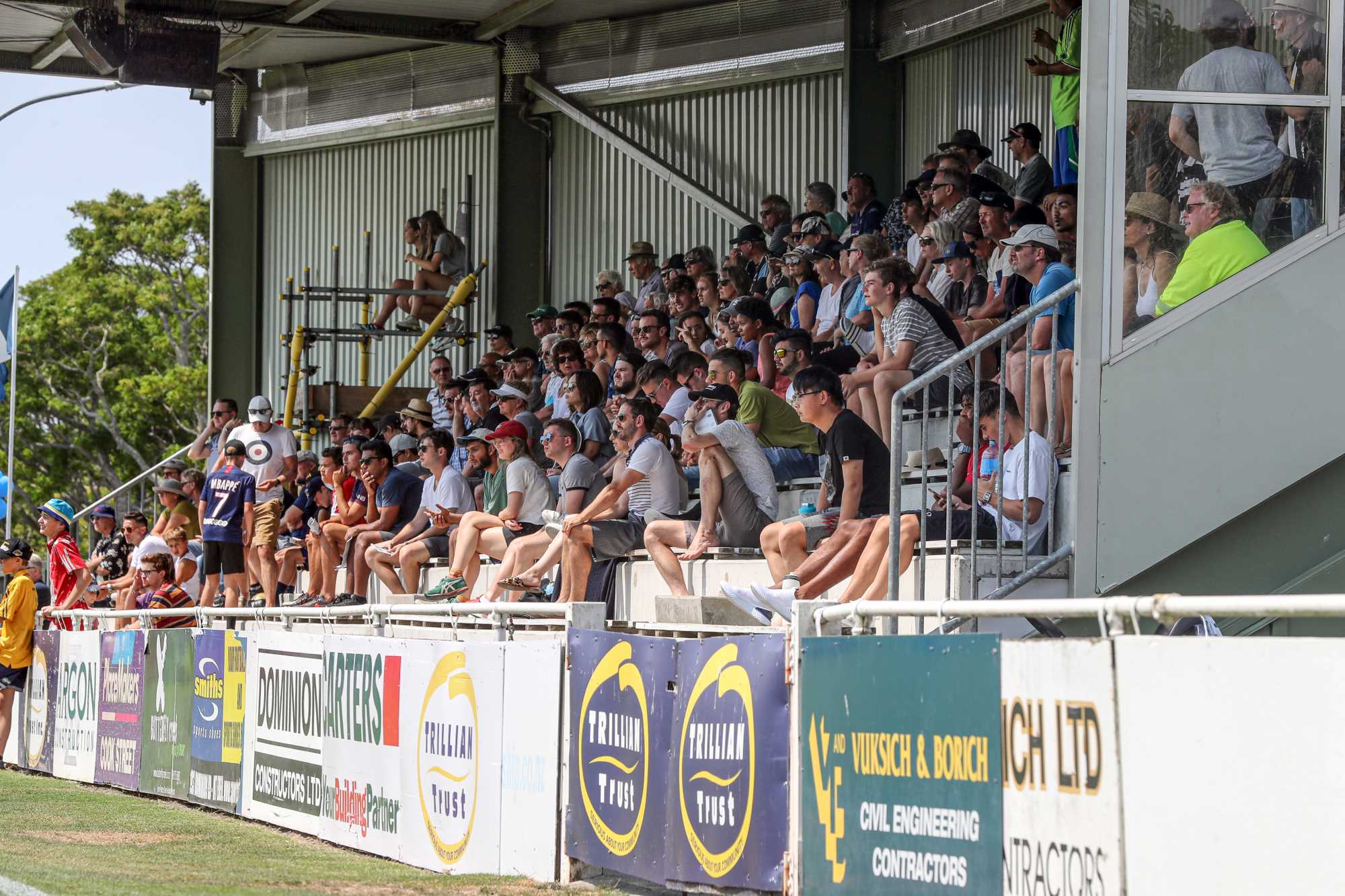 New Zealand Football have today confirmed the details of the upcoming 2020/2021 national men’s and women’s football and futsal competitions.

“It has taken a lot of work with our clubs and federations to get to this stage but we are excited to now be able to confirm initial details of our national competitions for the upcoming season.

“While Covid-19 and the knock-on effect of shifting community football dates has had an impact on the length of competitions and, in the case of the ISPS Handa Premiership, the number of teams able to take part, running men’s, women’s and futsal national league competitions this year was a key priority and we are very pleased to be able to make that happen.

“We also want to acknowledge the support of Sport NZ and our on-going partnership with Trillian Trust as key contributors to staging competitions this season.”

The ISPS Handa Premiership will consist of a double round robin league, followed by a semi-final and grand final. The 14 round season will run from mid-November 2020 with the grand final scheduled for late March 2021. Exact dates for the competition will be released after the international football calendar is confirmed.

The 2020/2021 league season was scheduled to see the introduction of a promotion and relegation framework under the ‘National League Moving Forward’ competitions review released in November 2019, however, following the impact of Covid-19, these plans have been postponed and will be reviewed ahead of the 2021/2022 campaign.

“All our clubs are excited to be kicking off in November considering earlier in the year we didn’t know what the world would look like, the impact on all levels of the game, and, what the national league season would be.

“We want to thank all the sponsors and communities who have supported the clubs during this time and encourage fans to get out there to back their team when the league returns.

“We also want to acknowledge the contribution that the players, coaches and staff at Tasman United and Southern United have made to the competition. I’m sure it was a difficult decision for them not to take part this year but sustainability of football in this country in the long term has to be the priority. I look forward to seeing them again in future seasons.”

The National Women’s League will, following consultation and feedback from stakeholders including players, federations and clubs, consist of a single round robin followed by a grand final on the weekend of 19 December. The season will run from the weekend of 31 October and feature teams representing each of the seven football federations: Northern Lights, Auckland, WaiBoP, Central, Capital, reigning champions Canterbury United Pride and Southern United.

The Women’s Futsal SuperLeague will run from February 2021 featuring teams from across the seven football federations.

Further details on all competitions will be released in due course.