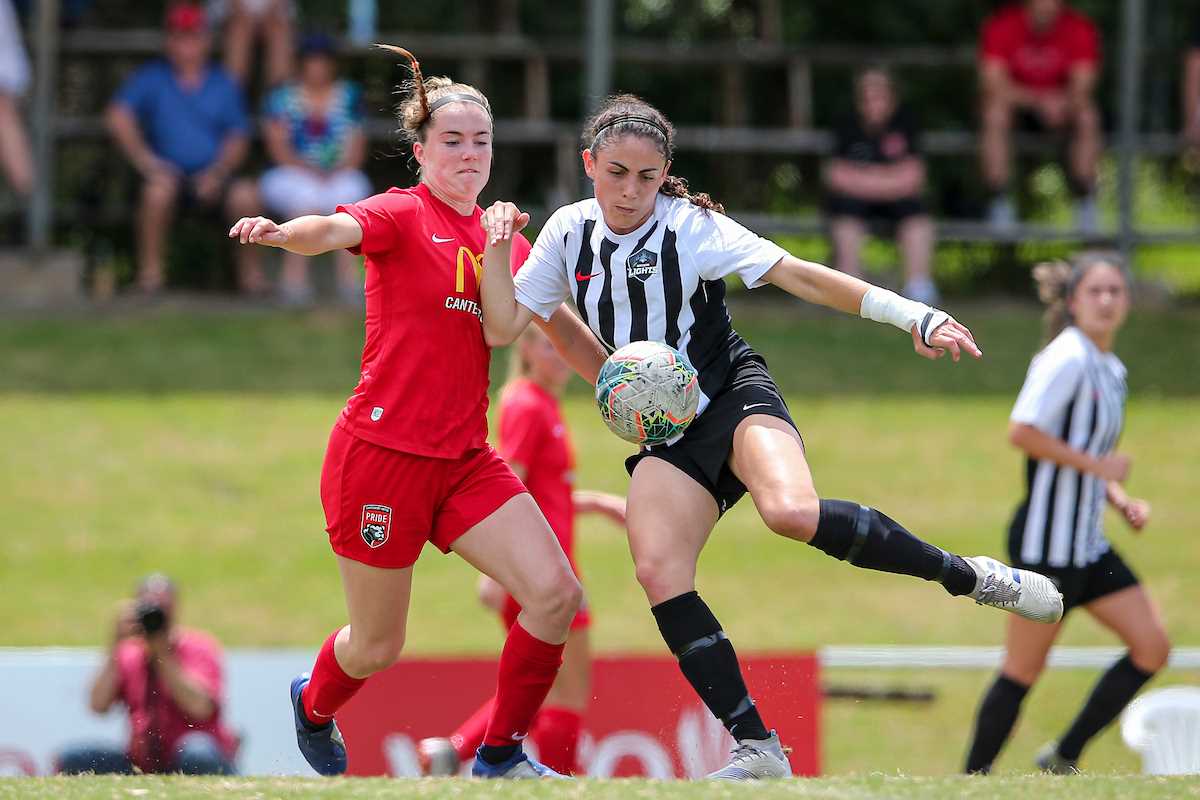 With one match week remaining in the National Women’s League, finalists Canterbury United Pride had a great look at second-placed Northern Lights but couldn’t break the deadlock, while Auckland secured the win they needed to keep themselves mathematically in the hunt.

Auckland needed three points today and it was skipper Steph Skilton who delivered yet again. Central took the lead at William Green Domain early on through Natalie Olson, before keeper Brooke Bennett saved a penalty from Auckland’s Lucy Carter in the 32nd minute.

Skilton smashed the ball into the top corner to draw her team level before driving home the winner in the second half. Auckland will feel they deserved the three points for all the pressure they created and have given themselves a very slim chance to make the final, despite a tough trip to Christchurch next week.

Canterbury United were meanwhile held to a nil-all draw by Northern Lights at Allen Hill Stadium in a possible preview of the grand final. A good-sized crowd turned up in the Auckland sunshine to see a tense, close-fought match.

The Lights had a great chance with Maggie Jenkins through on goal just before half-time but she couldn’t finish, frustrated by a wicked bobble. Despite more chances for both teams that was the way it stayed, leaving the Lights with just the point but valuable experience against the finalists that could yet prove handy.

In Saturday’s match, Southern United grabbed the lead from an early corner which was turned in by Emily Morison. Hosts Capital had a number of chances to hit back but the pressure didn’t tell until the second half when Emma Rolston beat Southern goalkeeper Jade Middleditch to a loose ball and pounced for her tenth goal of the season.

It was Renee Bacon with the decisive moment late on, when she tried her luck from distance and found the bottom corner to win it for Southern.