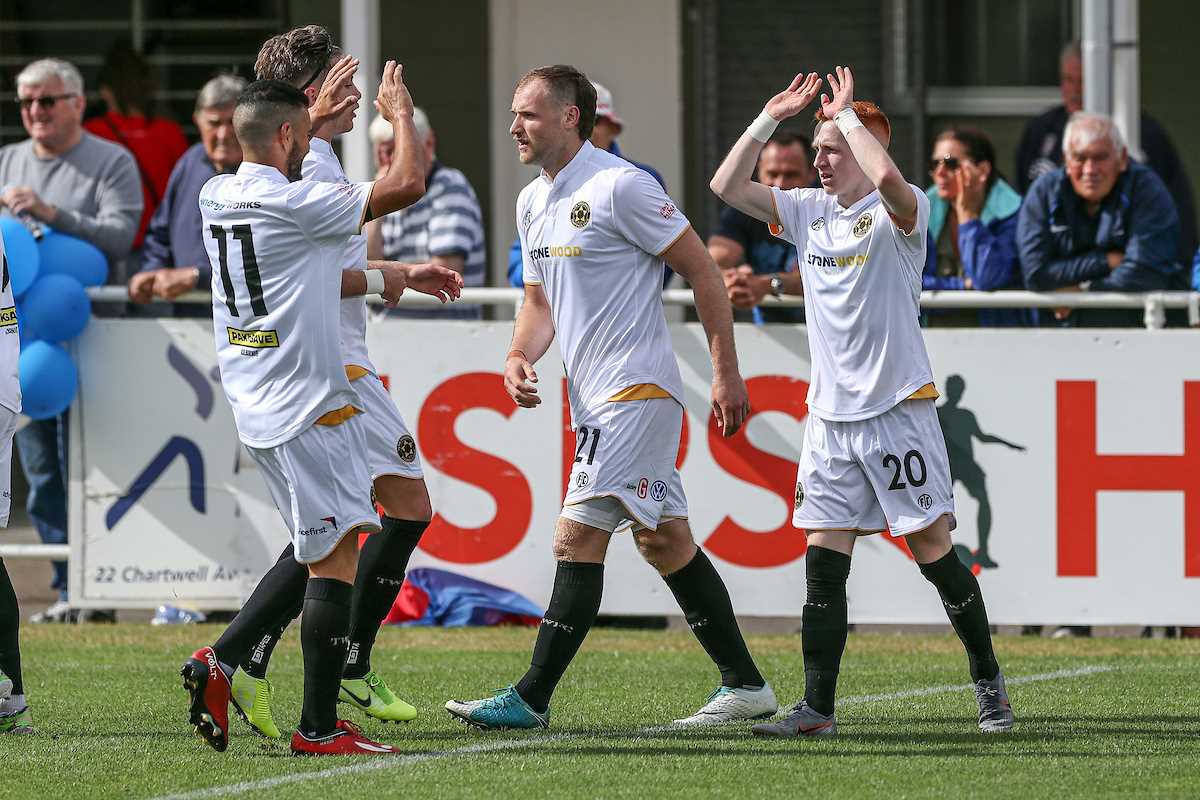 It may still be early in the campaign but there are signs the glory days could be about to return for Waitakere United after the west Aucklanders posted their second successive win to become the outright leaders of the ISPS Handa Premiership.

Once among the benchmark teams in the league, Waitakere have five titles to their name but have not mounted a serious challenge for several years and finished second-from-bottom last season.

But they are now back where they would feel they belong, temporarily at least, after following up last week’s win over the Wellington Phoenix Reserves with a 2-0 away victory at Tasman United. Ironically, both goals were provided by Alex Connor-McClean, who hails from the Tasman region and returned home to haunt his former team.

Tasman are now propping up the table with the Phoenix, who fell to their second defeat in a row but gave Hawke’s Bay United an almighty scare late on. The visitors were cruising at four goals up after a hat-trick from Dylan Sacramento and a further strike to Ahinga Selemani but what appeared to be a routine victory became anything but in the closing stages.

Blake Driehuis found the net with two minutes left on the clock and it seemed like that would be no more than a consolation but the same player somehow provided two more goals in stoppage time to complete a rapid-fire hat-trick and give the ‘WeeNix’ hope of a remarkable comeback that they weren’t quite able to finish off.

Three quick goals were also the order of the day for Hamilton Wanderers, who bounced back impressively from a comprehensive loss to Team Wellington last weekend by upsetting defending champions Eastern Suburbs. Jake Butler got the scoring underway just past the half hour and it was 3-0 by the break, Derek Tieku and Tommy Semmy both finding the target.

That’s the way it stayed as Suburbs coach Tony Readings tasted defeat for the first time with his new team.

Another side under new management, the Canterbury United Dragons, were meanwhile able to celebrate Lee Padmore’s first victory by edging out Southern United 2-1 in a South Island derby in Christchurch. Southern’s Garbhan Coughlan and Canterbury’s George King swapped early goals but the hosts then had to wait until the dying embers of the game to find a winner, that all-important strike finally coming from Reece Dalton. 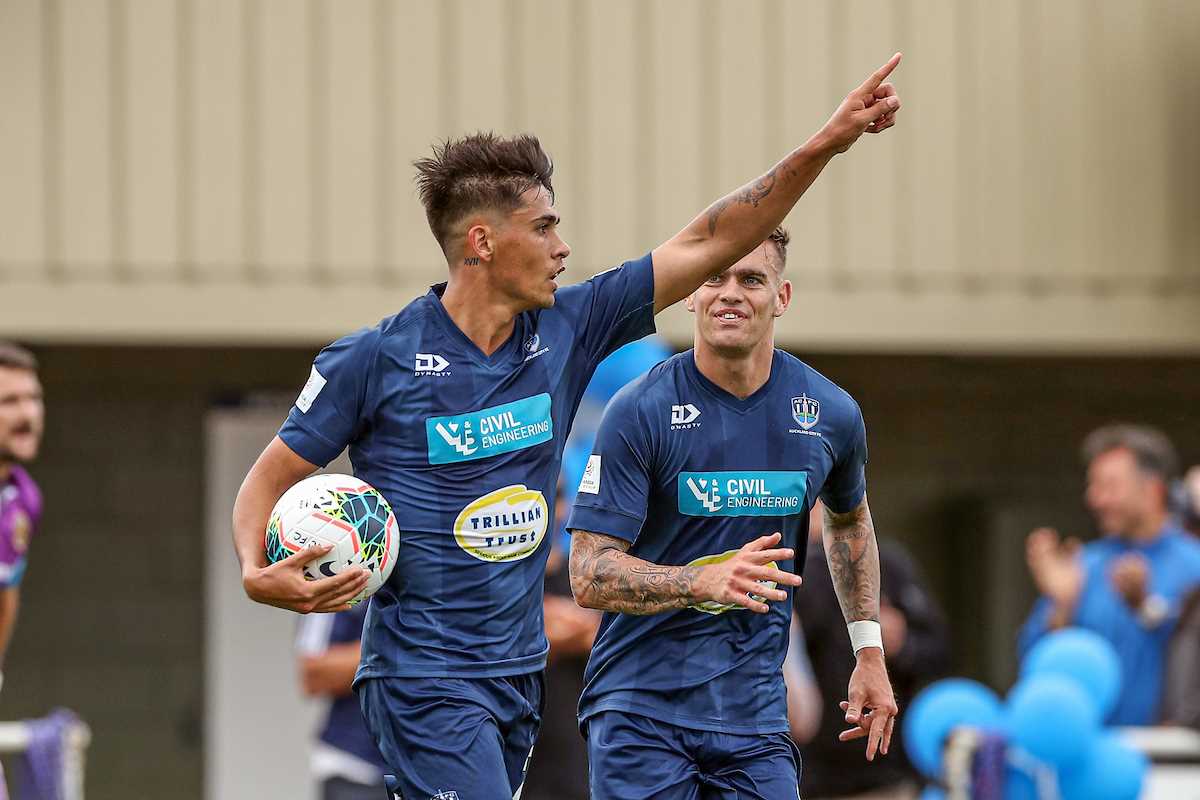 In the televised match, the long-standing rivalry between Auckland City and Team Wellington continued at Kiwitea Street and it was yet another encounter that will live long in the memory. Myer Bevan, who notched a hat-trick last weekend, continued his outstanding start to the season by giving Auckland the lead from the penalty spot but the impressive Oliver Bassett levelled matters with a sumptuous touch and finish before the break.

The second penalty of the match was converted by Wellington’s Hamish Watson soon after the restart but the Navy Blues denied Scott Hales’ team the chance to join Waitakere at the top of the table with a close-range finish from Logan Rogerson late on.

Both teams are now two points behind Waitakere, the only side still to boast a perfect record.