Hay turns to youth for All Whites squad 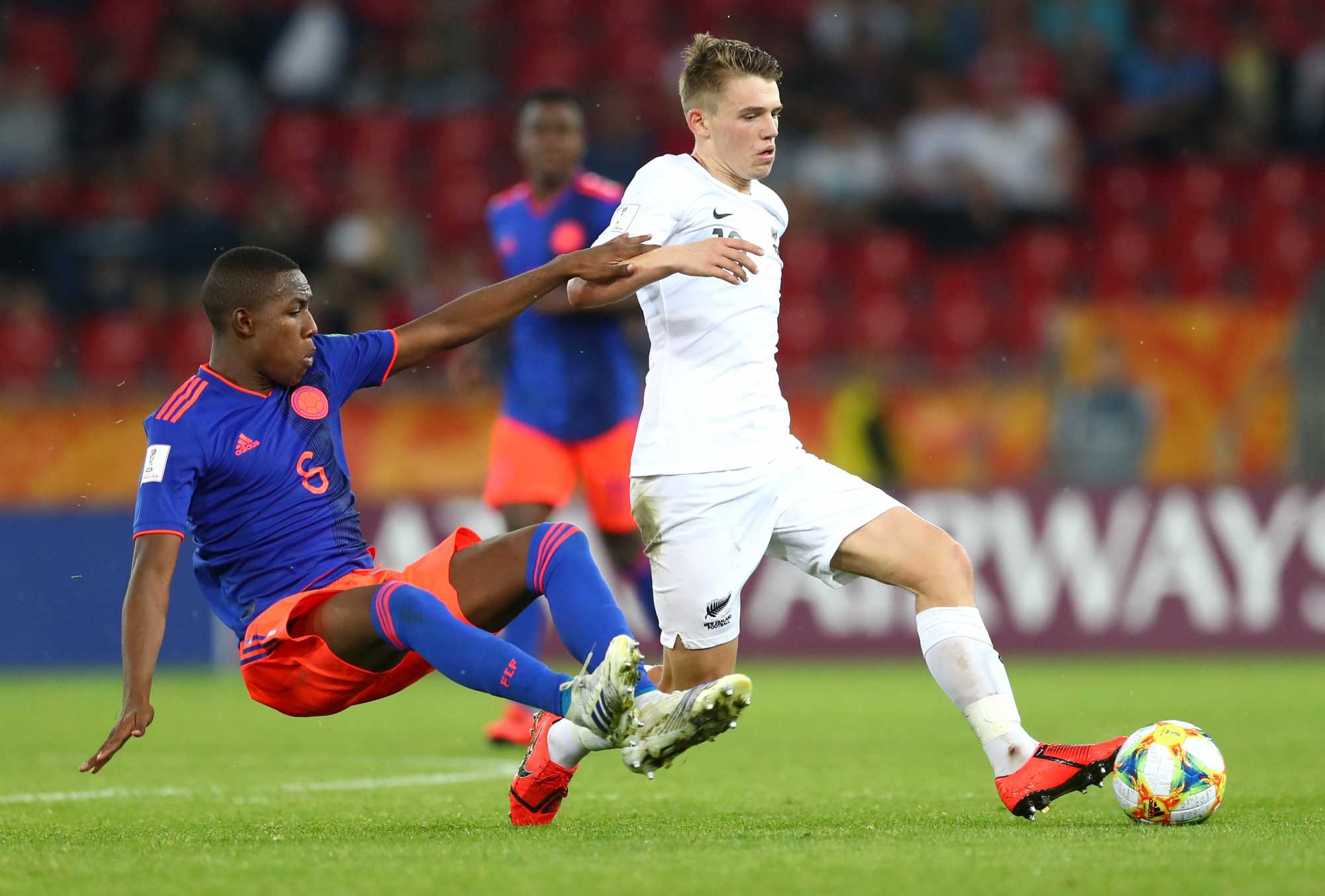 An exciting new era is set to begin for the All Whites with recently-appointed head coach Danny Hay selecting a host of promising young players in his first squad, as well as welcoming several more established names back into the fold.

The likes of Winston Reid, Chris Wood and Ryan Thomas have all been included in an All Whites squad for the first time since the end of 2017 while seven players are yet to be capped at senior level – namely James McGarry, Nando Pijnaker, Joe Bell, Elliot Collier, Elijah Just, Max Mata and Callum McCowatt.

Hay will lead his group of 24 players in away matches against Ireland and Lithuania this month and is enthused by the talent he has at his disposal.

“It’s exciting in that I had to make some really tough decisions and leave out players that are operating at a high level, which is a good sign for the future,” he says.

“I think we’re developing a different type of player now – one who is more technical and tactically aware – so that in itself is exciting and I think the squad is reflective of that.”

Several of the newcomers shone during New Zealand’s impressive campaign at this year’s FIFA U-20 World Cup and Hay is delighted to be able to combine their youthful exuberance with proven quality.

“The U-20s did very well under Des (Buckingham) at the World Cup and I’ve spoken at length with him about the make-up of this squad. He gave me some good opinions about the players he felt did particularly well in that World Cup campaign, as well as the U-23 Olympic qualifiers,” Hay says.

“We have to look to 2022 and beyond so if we can put those players alongside some of the more experienced ones then it’s going to look very bright.”

While a big emphasis is being placed on youth, Hay says those who have been involved in the national team set-up for a long period of time will likewise have a crucial role to play, particularly the likes of Wood and Reid.

“One of the most important things is getting those senior players on board and making sure they’re really clear with the direction we’re heading and are 100 per cent invested in it. They’re going to be vital for setting the tone and influencing how the younger players come into the environment and what that environment actually looks like going forward,” he says. 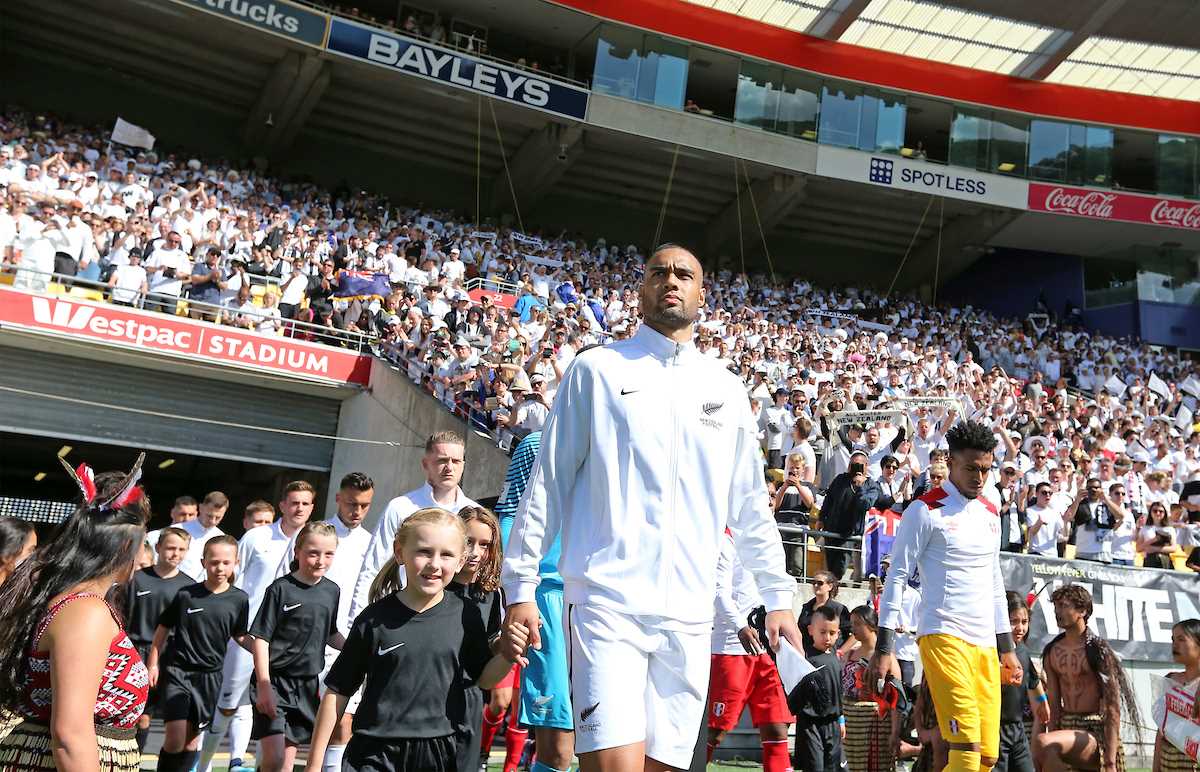 “Winston has been out for a very long time so it’s great to have him involved. We all know that he’s on his way back from injury so we just need to be very careful with how we work with him and how much game time he has. But the sheer fact that he’s there and the mana he holds amongst the group is going to be vital.”

The only player not considered for selection was Kosta Barbarouses, due to his club commitments with Sydney FC and personal circumstances.

“Kosta is 100 per cent committed to playing for New Zealand and was really excited about the thought of going on this tour but the reality is that he’s just moved to a new club and there’s a lot of expectation on his shoulders,” Hay explains.

“They’ve got a massive game against the Melbourne Victory during that window but he’s also just had a new-born baby and his partner has just moved to Sydney. So when you put all that into the mix I think the sensible decision was to not call him up and allow him to make sure his family life is settled. There’s going to be plenty more opportunities, he’s aware of that and I know he’s excited about playing for New Zealand again.”

Barbarouses is not alone in relishing the prospect of returning to the international stage.

“What’s blown me away more than anything else is the fact that all those senior players are just so excited about getting to play for their country again,” Hay says.

“It’s become quite clear to me that they are so invested in it and so keen to get the All Whites shirt back on again – representing their country means a lot to them.”

The only other potential unavailability is Louis Fenton, who has picked up an injury and will be replaced in the squad by fellow Wellington Phoenix player Tim Payne if not fit enough to take part.