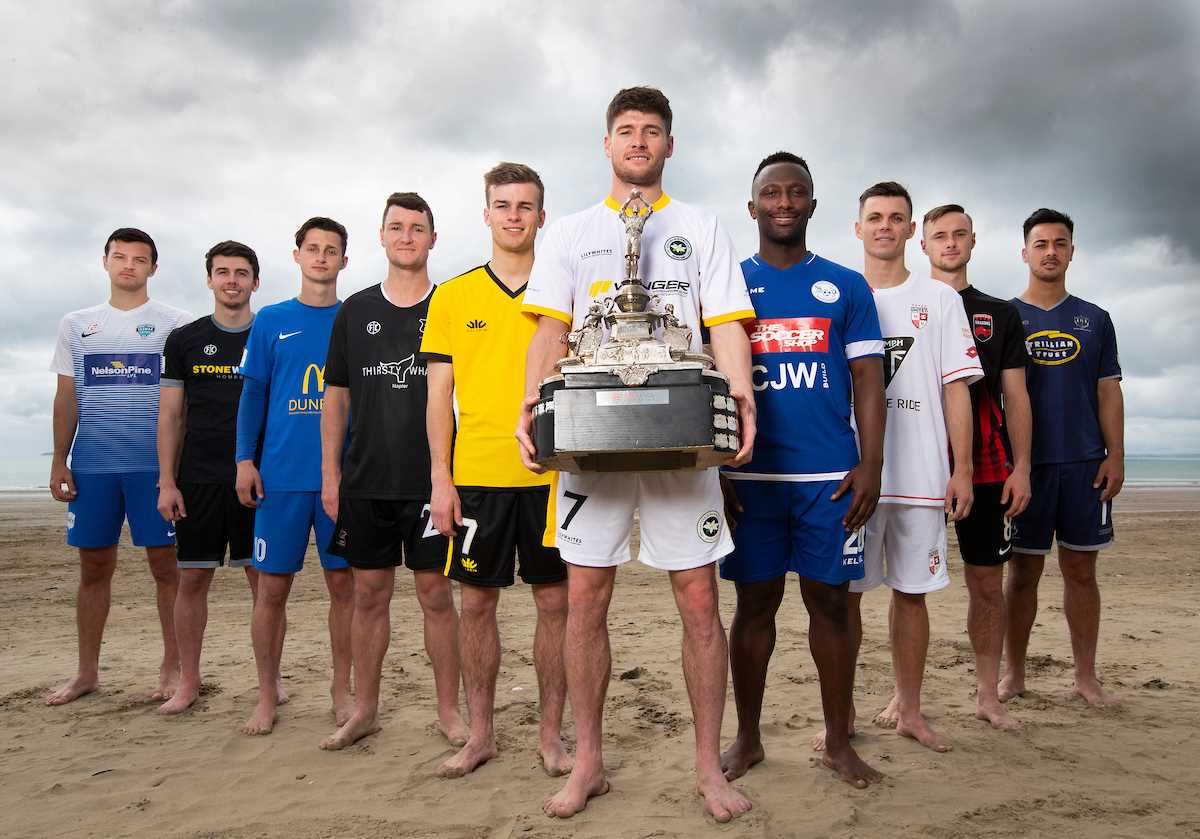 The immediate future of the men’s national league, currently known as the ISPS Handa Premiership, has been confirmed with New Zealand Football releasing the findings of an extensive review and evaluation of the competition.

These changes are outlined in The National League Moving Forward: 2020/21 and Beyond, which can be viewed by clicking here

The result is an expanded national league, moving from a minimum of an 18-game league season to 23 games over November to May, including promotion/relegation and the integration of youth development starting from the 2020/21 season.

“Our three main goals were to achieve a longer competition, greater connectedness between national league entities and the community game and integrating an appropriate player development pathway. There’s an underlying theme here of evolution rather than revolution and we’re looking forward to continuing to work with our stakeholders to deliver a national league that best meets the needs of the game in this country.”

The release of The National League Moving Forward completes a lengthy process that began in March 2017 when New Zealand Football published the National Competitions Review – The Way Forward, which set out a blueprint for transformational change in order to establish an aligned national competitions framework and either extend or expand the men’s national league by March 2020.

Since the release of The Way Forward, the New Zealand Football competitions department has conducted a series of meetings and discussions with its key stakeholders including national league clubs, federations, players and aspiring clubs participating in regional leagues to advance the planning towards and achievement of the priorities set out in The Way Forward.

The flagship men’s competition in the country, the ISPS Handa Premiership serves the purpose of providing the best competitive environment that enables more New Zealanders to succeed on the global stage and helps more people connect with football in New Zealand.

The tagline of the competition is ‘Where All Whites Are Made’ and this purpose is successfully being served with a large number of players progressing to professional contracts while many coaches, match officials and administrators are also making their mark on the global stage after featuring in the ISPS Handa Premiership.

The new season of the ISPS Handa Premiership under the existing format is set to kick off on 2 November.

For the draw and further information please click here