U-16 squad packed with potential 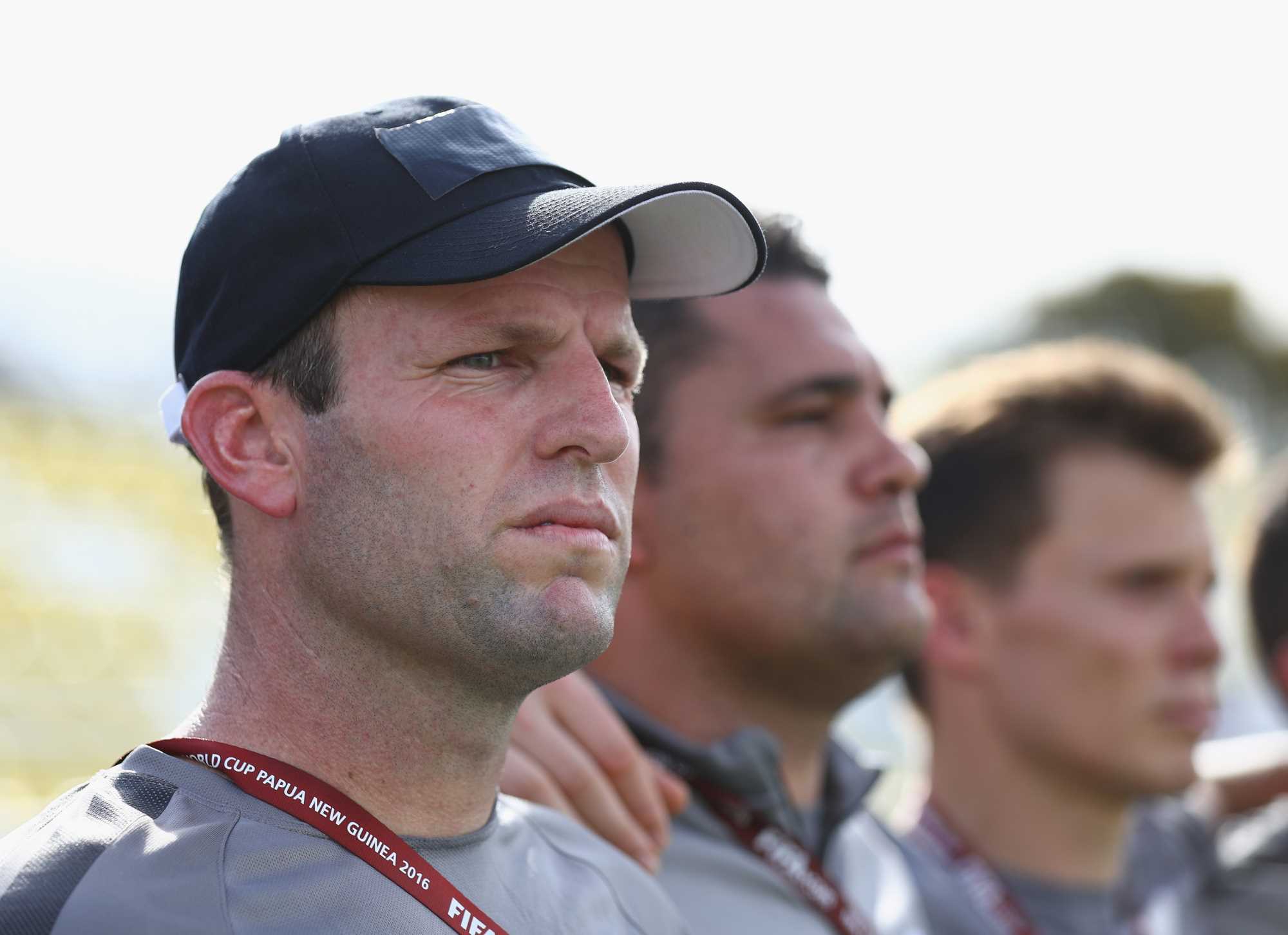 Coach Leon Birnie has named the players he hopes will take New Zealand to the FIFA U-17 Women’s World Cup and there is no shortage of potential among the 18-strong squad.

Birnie will lead his charges to Tahiti in December for the OFC U-16 Women’s Championship, where they will fight it out with 10 other nations for a berth at India 2020.

New Zealand will initially take on the Cook Islands, Fiji and Tahiti in the group stages and Birnie is looking forward to seeing how his side performs on the international stage.

He has already had an early chance to do so on a trip to China in July – in which New Zealand finished runners-up in a four-team friendly tournament – but this will be the players’ first taste of international action with a tangible incentive on the line.

“It’s a really exciting group, we’ve had a really robust identification process across the federations and we were also lucky enough to go across to China and get some international experience over there,” he says.

“That’s put us in a really good place and there were some really tough decisions in selecting this group. What I’m learning is that the ability and depth of players is improving and these decisions are becoming more challenging to make, which is a great problem to have.”

There are no players available to Birnie who were part of the previous U-17 cycle – in which New Zealand made history by winning bronze in Uruguay last year – but he is excited at the prospect of unearthing a new batch of gems.

“While we may lack World Cup experience, 10 out of these 18 players are already involved in the National Women’s League or are playing at a similar level overseas. And those who went to China didn’t just get the experience of facing some of the best players in the world but learning what’s required to win on the world stage. To still have 12 months before potentially attending a World Cup gives us a lot of time to build on that and hopefully we’ll be in a good space by then.”

Securing a spot in India is the main goal for Birnie but he also has one eye on the upcoming years and is relishing the responsibility of developing future stars.

“We need to make sure we do everything right to give these players the chance to experience what a World Cup is like and the learning that comes from these experiences,” he says.

“But it also gives the coaching staff a great opportunity to get to know these players really well. The more we know about them, the more we can help them develop for the future and that’s our role. Our job is to try to improve them as individuals throughout the cycle. If we can do that and they’re in a better space to push on for the U-20s and the Football Ferns then we’ve successfully played our part in their development.”