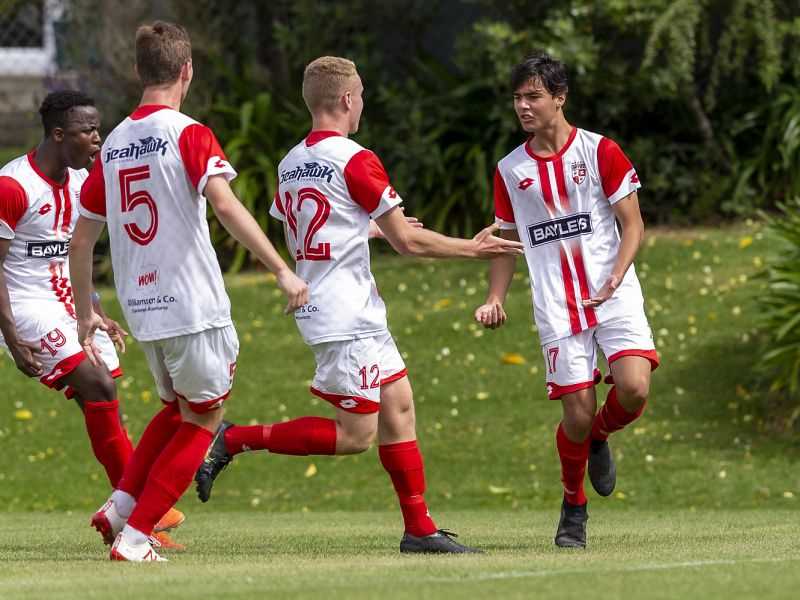 Only two teams are yet to be beaten in the National Youth League after defending champions Auckland City suffered a first loss of the campaign.

The Junior Navy Blues have been replaced at the top of the table by Waitakere United, who edged out their crosstown rivals in a local derby to record their third successive win.

Waitakere are joined at the summit by Hamilton Wanderers, who likewise still boast a perfect record after coming out on the right side of a five-goal thriller against Canterbury United.

Tasman United and Team Wellington are meanwhile both snapping at the heels of the leaders after earning victories over Eastern Suburbs and Hawke’s Bay United respectively.

At the other end of the ladder, Suburbs and Hawke’s Bay are still searching for their first wins but that monkey is now off the back of Southern United, who got off the mark at the expense of Wellington Phoenix.

See below for all the results and goal scorer details.