Ferns confirmed to play in China

The Football Ferns have been confirmed to play in an invitational tournament in China in the November international window.

The Tom Sermanni-coached team will play the hosts, World No 16 the China People’s Republic, and either the World No 11 Brazil or World No 7 Canada in an invitational tournament in Yongchuan in Chongqing City from 4 – 12 November.

The Ferns will play China on 7 November and Brazil will take on Canada in their opening game. The winners of the two opening games will then meet in the final, and the other two teams will play in a third-place playoff on 10 November.

It is the first time the Ferns will be in action since the 2019 FIFA Women’s World Cup in France as they begin their build-up for the 2020 Tokyo Olympics. 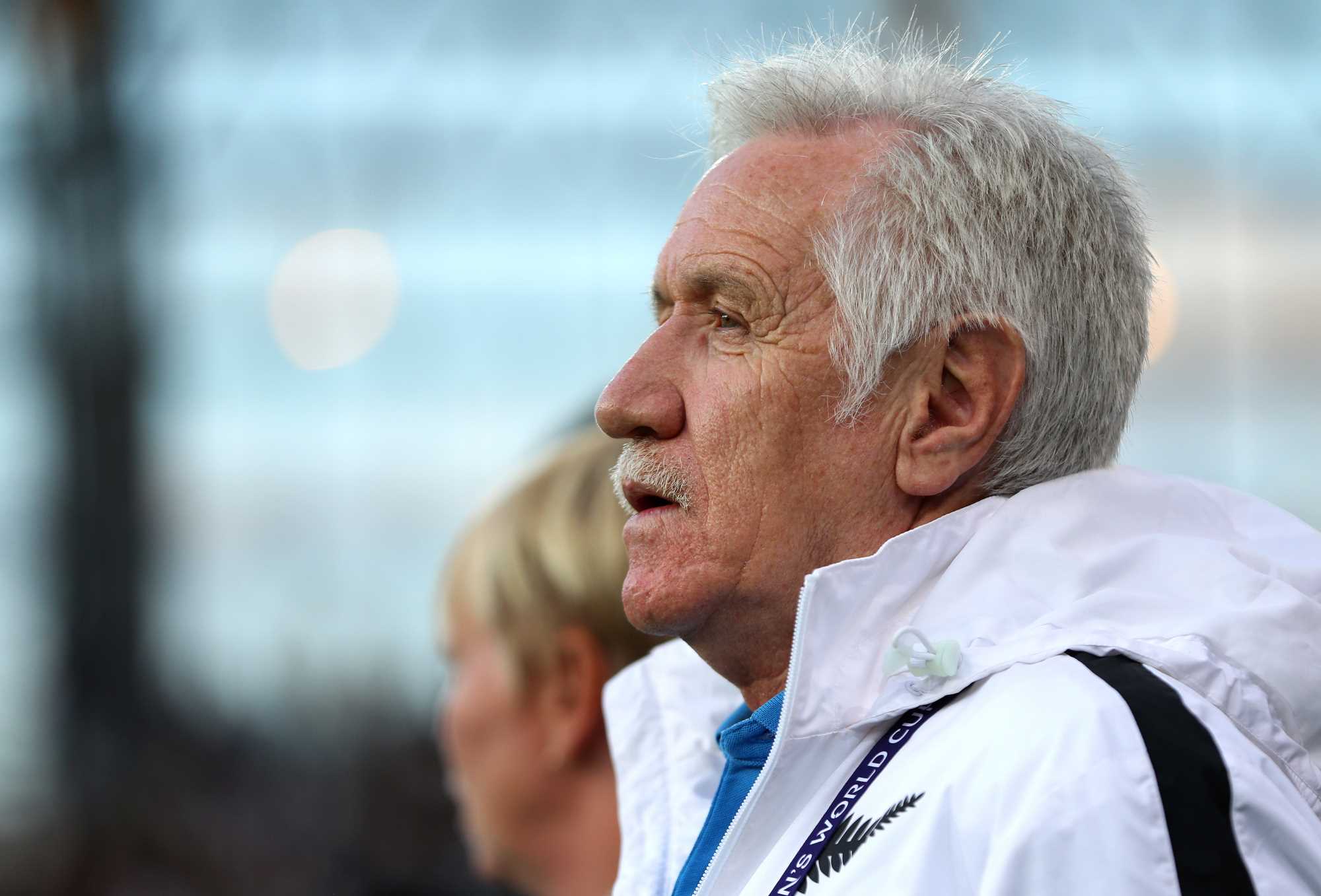 “We did not achieve our goal of progressing from the group at the World Cup in France, but we have another great opportunity at Tokyo. We need to continue building and be ready to take on some of the best teams in the world.”

China will also be looking to build on their performance at the FIFA Women’s World Cup where they qualified for the Round of 16 before being beaten 2-0 by Italy. 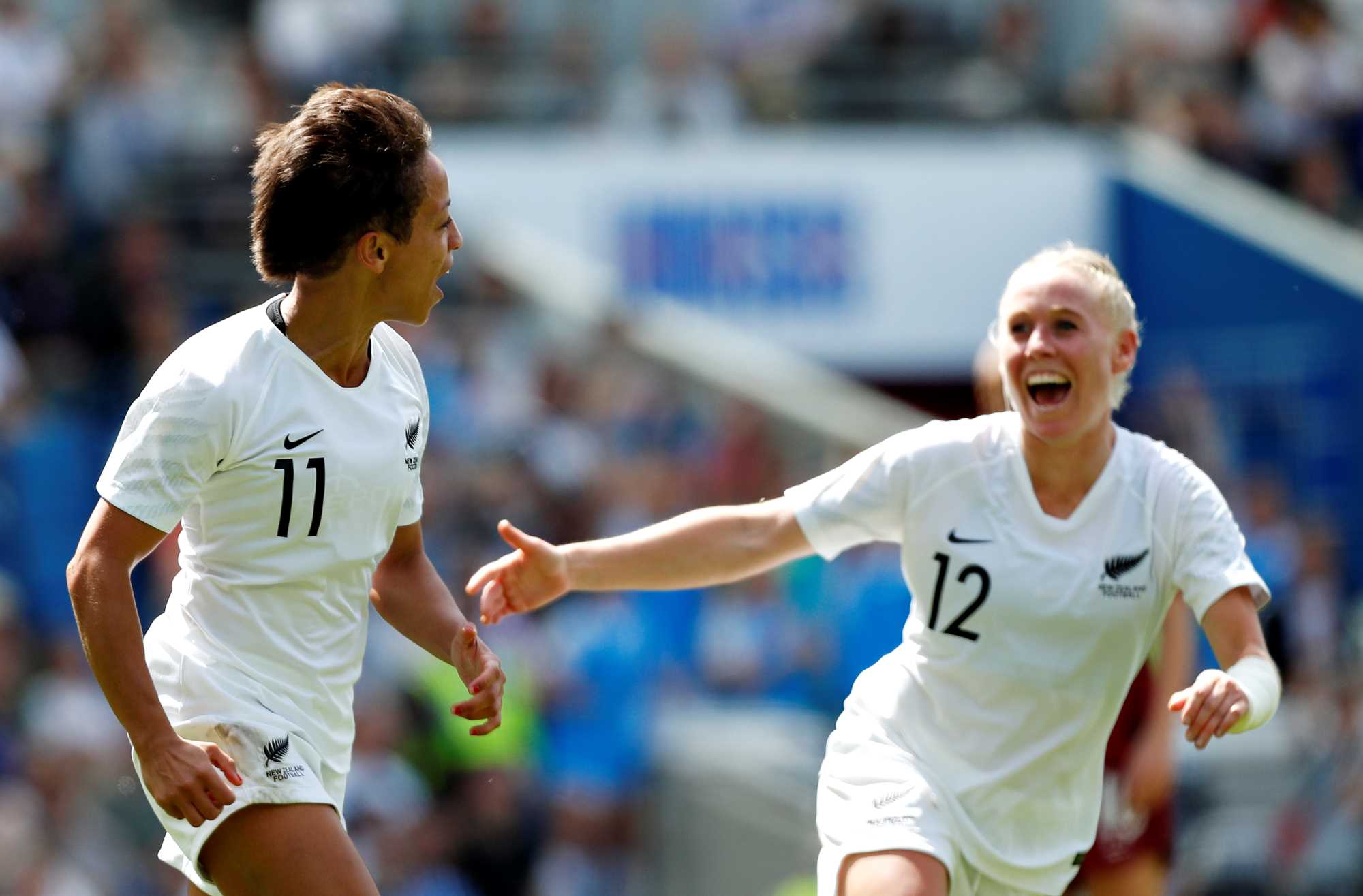 The New Zealand women’s national football team have played the China People’s Republic 17 times since the first international in 1991. The Chinese have had the better of the results in that period with 13 wins, three losses and one draw. New Zealand are yet to win a game in China.