The ISPS Handa Premiership will have a different look about it in the 2019 / 2020 season and that is further evidence the pathway of the competition is working.

The National League, which has the tagline “Where All Whites Are Made”, has seen a huge number of players, coaches and referees go from the domestic scene to Oceania, and to FIFA events on the world stage.

José Figueira, who has joined Auckland City after three successful years with Team Wellington, said the ISPS Handa Premiership has helped players make the step up to professional football both in New Zealand and abroad.

“I think this is testament to the great work that his happening across all the regions and the environments clubs now have when it comes to player development,” said Figueira, who is taking the NZ U-17 Men’s team to the FIFA U-17 World Cup in Brazil.

“The ISPS Handa Premiership is not only a springboard for players, but also referees and coaches to be part of international and pinnacle competitions such as the Oceania Champions League and FIFA Club World Cup and World Cups. These experiences, like I had at last year’s FIFA Club World Cup, are memorable, and give you the opportunity to test yourself at the very highest level of the game.”

Figueira said in the past four seasons he has noticed a significant increase in the players, coaching and all-round experience in the ISPS Handa Premiership.

“A lot of credit must be given to the coaches across the league for the work they are putting in, and creating environments whereby our next and current generation of kiwi players have a platform to showcase themselves,” he said.  “Going forward these experiences and stories we are seeing can only be great for our domestic competition, to increase its profile both domestically and globally but to also increase the local interest in building a real buzz about our beautiful game here in New Zealand.”

Auckland City defender Te Atawhai Hudson Wihongi, who has played eight internationals for the All Whites, has also signed for the Phoenix under new Head Coach Ufuk Talay.

In all 22 players in the past year have gone from the ISPS Handa Premiership to professional contracts around the world.

A total of 15 of 21 players in Des Buckingham’s FIFA U-20 World Cup squad earlier this year came from the ISPS Handa Premiership.

The All Whites last played in India in June last year and in that squad there were 10 players of 23 who competed in the Hero Intercontinental Cup from the ISPS Handa Premiership.

The pathway is also working for national coaches now too. As a result all of the coaches in the ISPS Handa Premiership now have the chance to go through the ranks to the top male coaching role in New Zealand Football.

Former All Whites captain Danny Hay, who led Eastern Suburbs to their maiden ISPS Handa Premiership title in April, was named as the new coach of the All Whites in September. 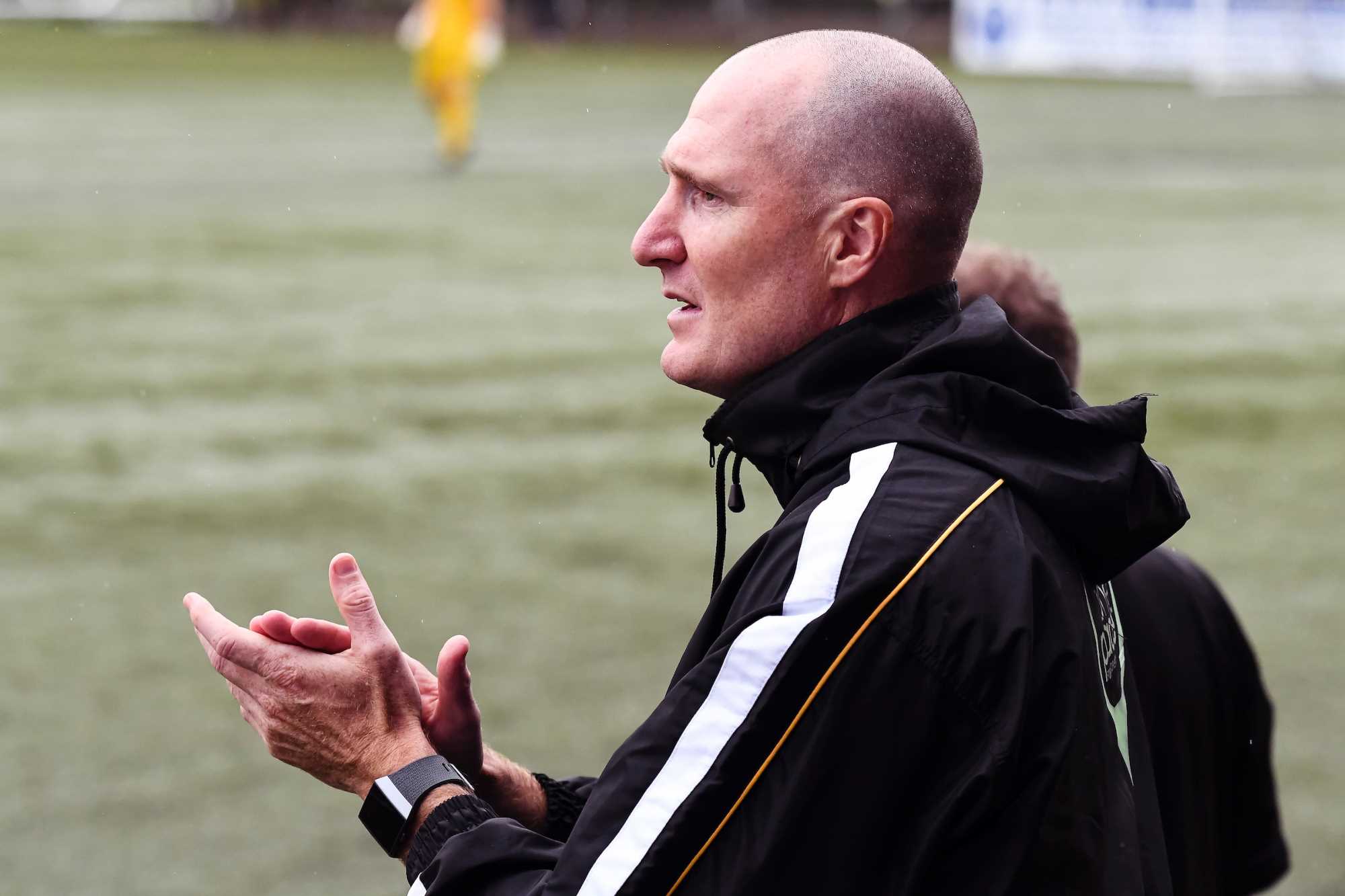 There are many other examples over time.  Paul Temple spent time with Waitakere United and is now the Academy Director at Wellington Phoenix Football Club.

Goalkeeping coach Tom Fawdry has gone from Tasman United to the Melbourne Victory.  Former All Whites midfielder Stu Jacobs went from coaching Team Wellington (2007 – 2011) to coach the Oly Whites to the 2008 Beijing Olympics.

Former Scotland international goalkeeper Jonathon Gould, who coached Hawkes Bay United from 2006 – 2009, went on to be the goalkeeping coach at Preston North End in the EFL Championship.

Aaron McFarland was co-coach of Auckland City in the 2010-11 season, working alongside Ramon Tribulietx. The pair guided Auckland City to the 2011 OFC Champions League title, qualifying for the 2011 FIFA Club

World Cup. McFarland went on to become the NZ U-20 women’s head coach and the Football Ferns Assistant Coach during a successful period for the national team.

The same applies to the referees. Of the current panel, there have been eight referees go on from officiating in the ISPS Handa Premiership to Oceania or FIFA events.

Conger, who was voted as the New Zealand Football Referee of the Year in July, officiated at the 2018 FIFA World Cup in Russia where he was the referee for the Iceland v Nigeria pool match.

Riley, the NZ Football Futsal Referee of 2018, officiated at the Youth Olympics in October last year.

There have also been five Assistant Referees - Mark Rule, Mark Whitehead, Gareth Sheehan, Edward Cook, Isaac Trevis and Hayden Tutbury - who have officiated in the National League and gone on to bigger events around the world.

When the action begins in the ISPS Handa Premiership for 2019 / 20 on 2 November, the players, coaches and referees will know it is a breeding ground for success on the world stage.