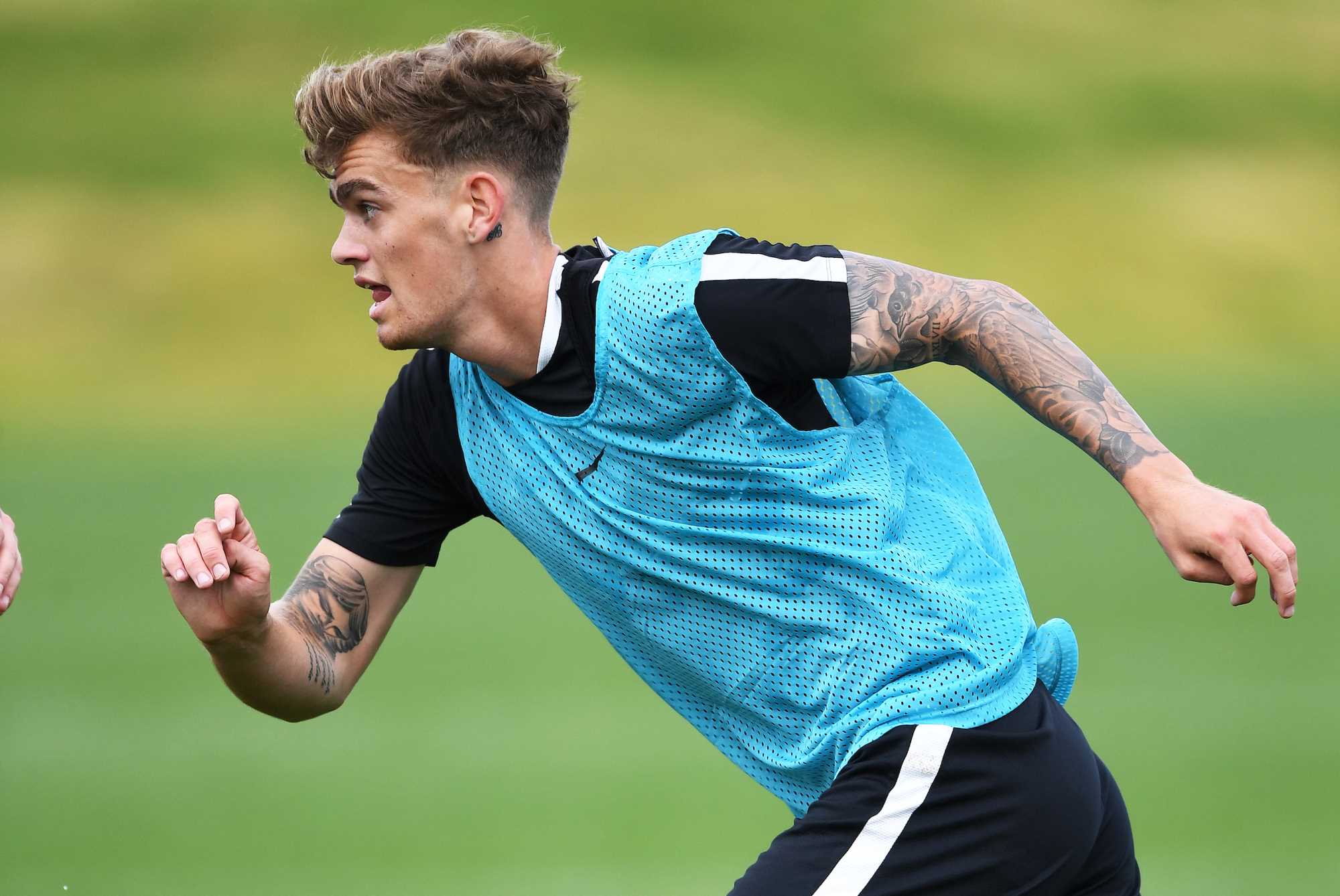 Myer Bevan is one of four All Whites in the squad for the Olympic qualifiers. Monday 28 August 2017. © Copyright image: Andrew Cornaga / www.photosport.nz

New Zealand U-23 Head Coach Des Buckingham has named a strong squad for the 2020 Tokyo Olympics qualifiers next month in Fiji.

The 20-man squad, who will contest the OFC Men's Olympic Qualifying Tournament in Fiji from 21 September to 5 October, includes four All Whites in Clayton Lewis, Myer Bevan, Liberato Cacace and Logan Rogerson.

Buckingham is confident his team will be ready for a tough challenge from their Oceania rivals.

“It is really pleasing to name a strong squad for these qualifiers,” he said. “We have worked really hard to make sure that we have two strong squads for both of these tours [Fiji and also two games against Australia in September]. I feel we have done that. The planning over the past four to five weeks and the communication with clubs has allowed us to have players available for one or the other, and in some cases both.”

The New Zealand U-23s leave for two games against Australia today and Buckingham said they have had to manage their players’ workload and club commitments during a busy period.

He is pleased to have four Wellington Phoenix reps – Cacace, Callum McCowatt, Ben Waine, and Callan Elliot – available for selection after some conversations with the A-League side.

“We have struck up a good relationship with the new Phoenix coach Ufuk Talay and we spoke about the idea of not picking those players for the September games against Australia, with the idea they would become available for the Olympic qualifiers. To have their support and have all of these players available, along with everybody else, is great.”

Buckingham is excited to have 15-cap All White Lewis back in a national team and believed his experience and leadership in the middle of the park would be invaluable for the side.

Buckingham is taking nothing for granted in Fiji. He expects a tough challenge with Olympic qualification on the line. New Zealand has Samoa, American Samoa and the Solomon Islands in their group.

“It is an exciting challenge. Every time we go to the Islands it is always tough. The last few times we have been there we have seen how close the competition is now. We will focus on us and our own strengths and ensure we go over there as prepared as possible.”