U-20 women focused on possession 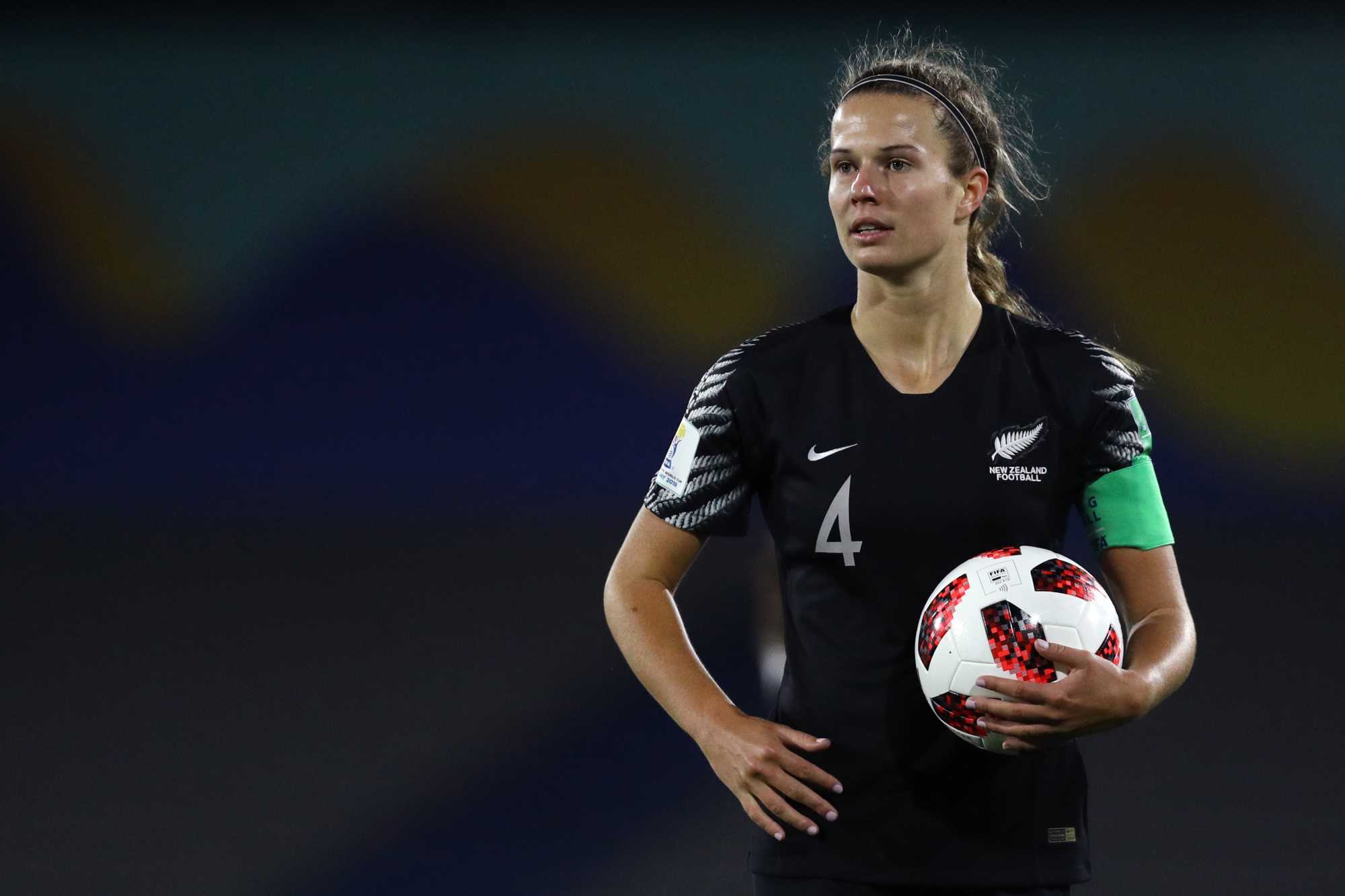 The main goal for New Zealand at the OFC U-19 Women’s Championship is to claim regional bragging rights and a berth at next year’s U-20 World Cup.

But coach Gemma Lewis is also looking to use the squad’s time in the Cook Islands to establish a strong culture and begin laying the foundations for a playing philosophy, particularly when it comes to what her charges will be doing with the ball.

“It’s something we’re looking to build while we’re over there because we haven’t had a heap of time together before this,” she says.

“Having two weeks together will be really good for us in terms of sorting out our team culture, values and what we want to achieve going forward,” adds Lewis, who has a wealth of experience at international level but is set to take charge of a national team as head coach for the first time.

“As far as playing style, it can be quite difficult coming into qualifiers because it can be the opposite of what you face at a World Cup. But we’re going to try to utilise that in terms of having much more focus on our in-possession work and becoming really comfortable with the ball. Once you get to a World Cup you don’t necessarily have as much of the ball so I think the more we can hone those skills and be more comfortable in possession then the more that will help us going forwards.”

Lewis has put together an exciting squad to start building that playing identity with five players returning from the previous U-20 group – Maggie Jenkins, Aneka Mittendorff, Rose Morton, Gabi Rennie and Nadia Olla – while nine have stepped up from the team who famously claimed a bronze medal at the FIFA U-17 Women’s World Cup last year.

That experience of previous qualifying campaigns will come in handy in Rarotonga, which may usually be a holiday destination but could prove a challenging environment to play in.

“There are worse places to go but we’ve just come from our winter and it’s going to be pretty hot and humid,” Lewis says.

“They’ve also been experiencing a lot of rain lately so the pitches might not be in the best condition. But I think the girls are going to take it all in their stride and it’s not something we’re going to use as an excuse.”

New Zealand are the team to beat as defending champions but, whatever the outcome, this year’s edition of the OFC U-19 Women’s Championship will be ground-breaking as it marks the first time all Oceania member associations are taking part. The Kiwis have been drawn in Group B alongside American Samoa, Samoa and Tahiti with the first aim to secure a semi-final berth.

New Zealand have won all six tournaments since Australia departed for the Asian confederation in 2006 and will be heavy favourites again but Lewis has noted the improvement of the Pacific Island nations in recent years and is expecting a more competitive field than in previous times.

“We’ll be going in as the favourites and are expected to qualify with big scorelines but the teams have gotten better and better every year. We’re expecting that to continue but it’s kind of an unknown which makes it hard to prepare for, we don’t have a lot of footage or information about the other teams. But I definitely have a lot of confidence in the girls, their abilities and how we’re looking to play.”

In terms of her own players, Lewis does have an advantage in that she was on the coaching staff for New Zealand’s most recent campaigns at both the U-17 and U-20 World Cups and is also head coach of the Future Ferns Domestic Programme (FFDP), New Zealand Football’s elite female player development pathway.

“I think I’ve pretty much worked with every single player at some point across all the campaigns. So there’s already a rapport and a relationship there which I think will help to develop us across this campaign,” she says.

Until now, all of Lewis’ roles have been in a supporting capacity and she is relishing the opportunity to now be leading both the FFDP and the U-20 national team.

It will therefore be a special moment when the national anthems are played before New Zealand open their tournament against Samoa on Sunday (NZT).

“It’s been really busy so far so I haven’t gotten to think about it a lot. But I’m really looking forward to it and it’s going to be a new challenge for me,” Lewis says.

“It will also be a new challenge for the staff around me and the girls but this experience will be really good in terms of finding the best way to work together and getting the best outcomes for the team.”