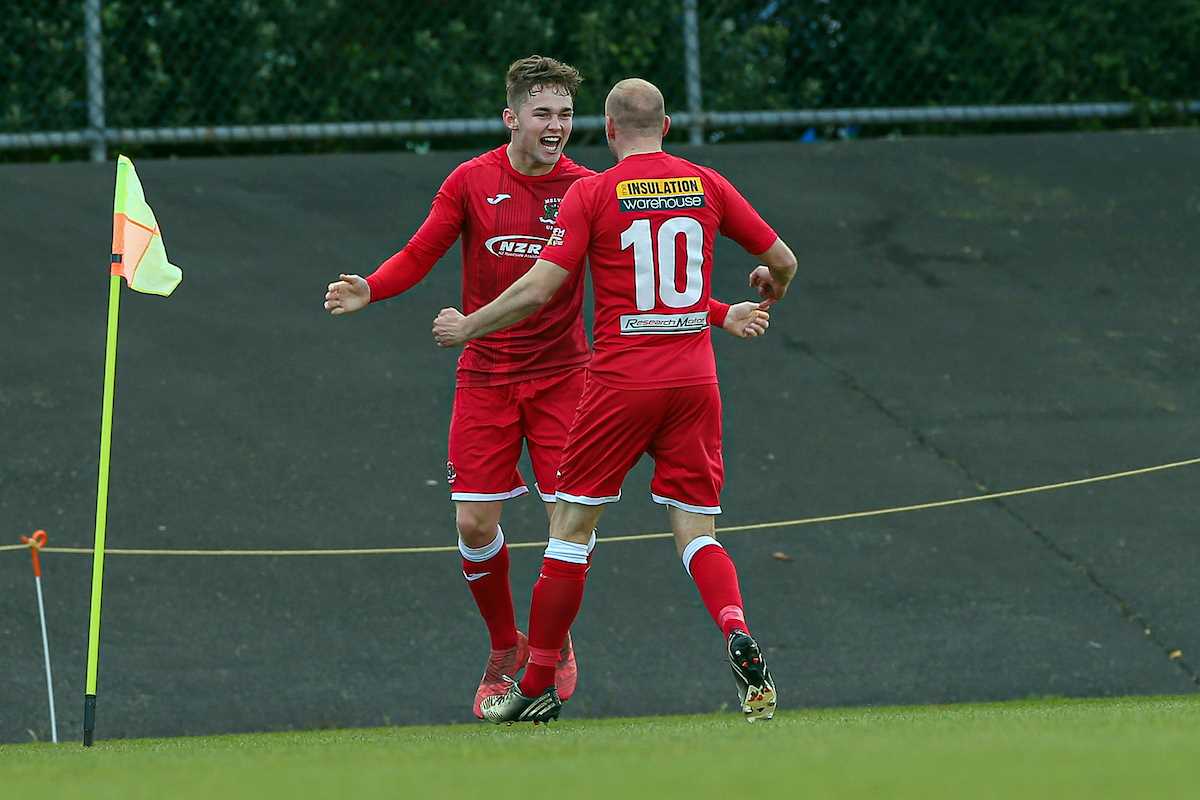 The finalists in both the NZ Football Foundation Kate Sheppard Cup and ISPS Handa Chatham Cup have now been found after the semi-finals took place this weekend in each competition.

Coastal Spirit booked their berth in the Kate Sheppard Cup final on Saturday with a nail-biting 1-0 win over Wellington United in the capital, skipper Chloe Jones finally breaking the deadlock in extra time.

The Cantabrians were forced to defend their slender lead with just ten players for the remainder of the contest after Melanie Cameron picked up a second caution.

Spirit, who last lifted the cup in 2013, will take on Eastern Suburbs after the Aucklanders held off a determined challenge from Hamilton Wanderers this afternoon in the Waikato.

Extra time was again needed to separate the sides after a dramatic end to regular time, substitute Annie Byrne appearing to have finally won it for the visitors with a last-minute goal but Wanderers swiftly breaking to the other end to equalise through Grace Wisnewski.

In the added period, Byrne again found the net and this time it proved to be the match-winner as Suburbs secured a second Kate Sheppard Cup final appearance in three years. 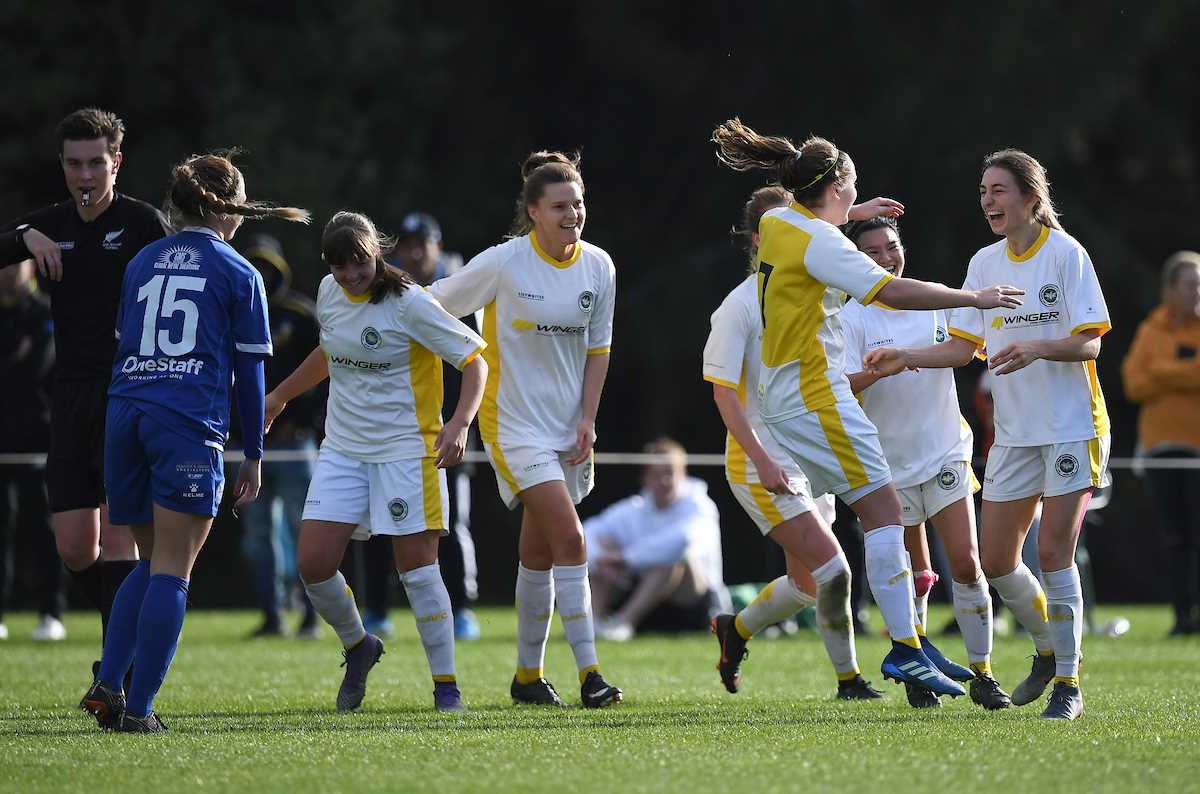 They will be joined on cup finals day on 8 September by Melville United and Napier City Rovers, who earned their passage to the Chatham Cup final by edging out Bay Olympic and Onehunga Sports respectively.

Melville, whose only previous appearance in the final was in 2003, scored a goal in each half to finally end the memorable run of second-tier Olympic yesterday, Logan Wisnewski opening the scoring before substitute Harry Christensen-Rose completed the job late on.

In another game that required extra time, neither side managed to score until Liam Schofield finally put the hosts in front.

Rovers appeared to have confirmed their place in a final they last graced in 2015 when Karan Mandair added a second soon after but they faced a late scare when Sports pulled one back through Robert Tipelu.

But the visitors had to try to claw their way back without captain Jo Dawkins, who was dismissed for a second bookable offence with his side two goals down, and they couldn’t quite pull it off as Napier earned the chance to claim their fifth Chatham Cup title.