Promising U-23 group heading to Samoa 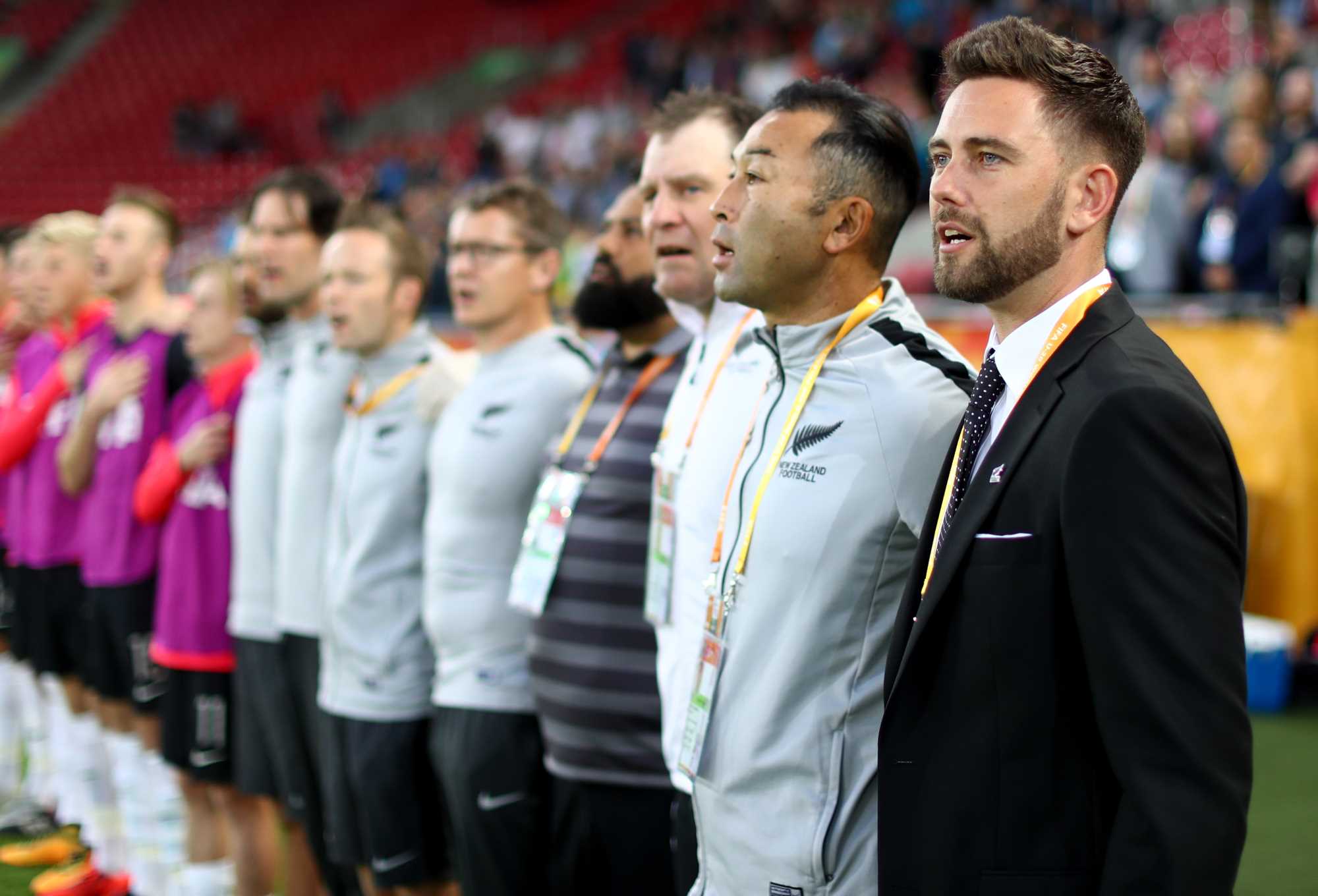 A group of promising young players will get the chance to stake a claim for further recognition when a New Zealand U-23 team competes in the senior men’s football tournament at the Pacific Games this month in Samoa.

Head Coach Des Buckingham says the tournament provides an opportunity for those selected to put their hands up for their country’s upcoming quest to qualify for the 2020 Tokyo Olympics.

While a number of notable names are not featuring, there is no shortage of exciting talent among the 20 players selected and they will need to be at their best in facing full-strength, senior national teams from other parts of the Pacific.

“This is a major tournament in our region and the teams competing have been preparing very well for a lengthy period of time,” Buckingham says.

“But the focus will be on what we do, how we want to play and to spend the next few days preparing as well as possible for these games.”

New Zealand are using the Pacific Games as preparation for the OFC Olympic Qualifying Tournament, which is set to take place in Fiji from 21 September to 5 October.

“The bigger picture is later this year and, with future camps, visits to clubs and potential fixtures in the September international window, we aim to have the best preparation possible leading into the Olympic qualifiers.” 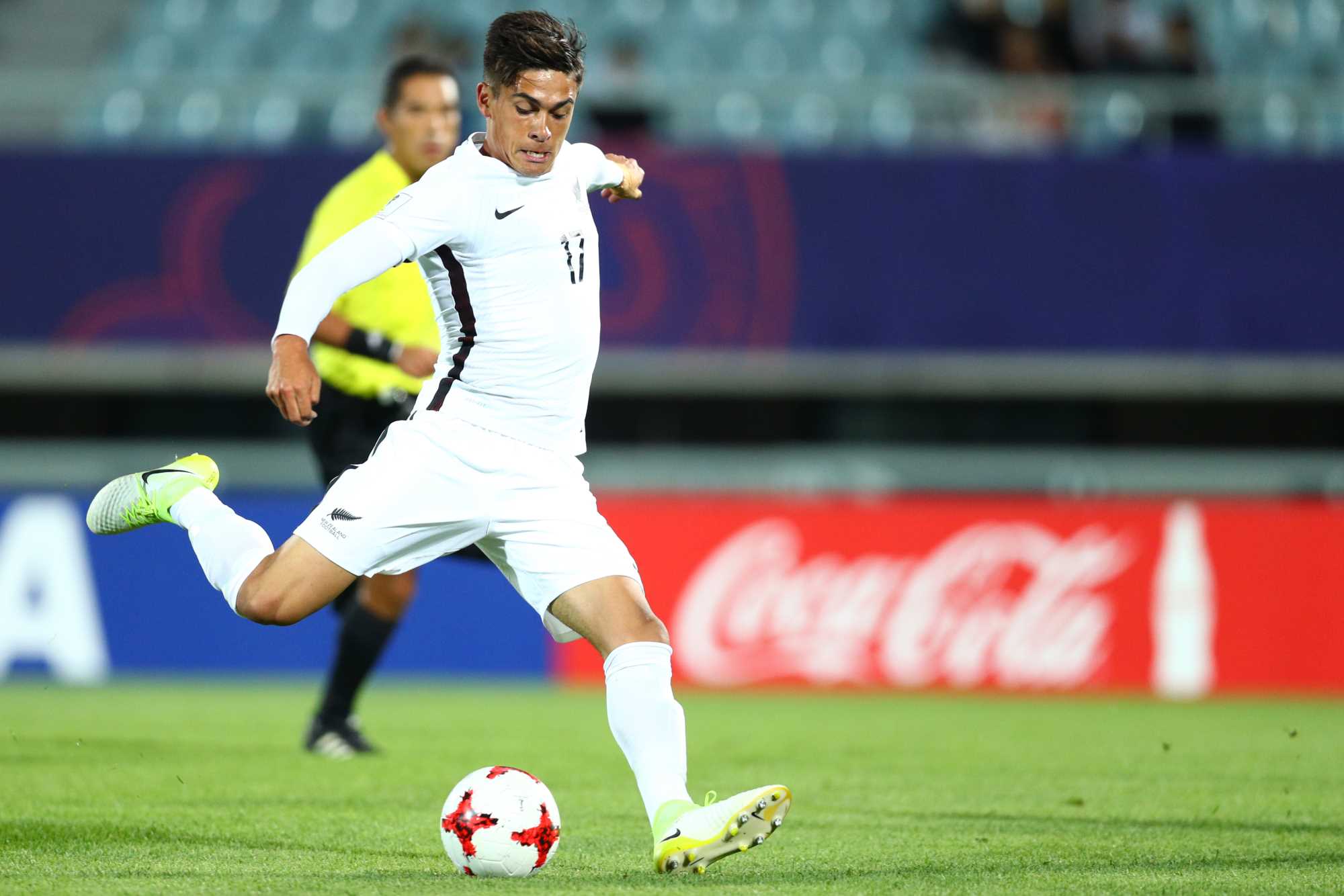 Buckingham’s side has been drawn in Pool A of the Pacific Games and will take on Tonga, Samoa, Vanuatu and Papua New Guinea.

The squad is set to assemble for a training camp in Auckland this week before departing for Apia.