U-20s ID camp to be held in Auckland 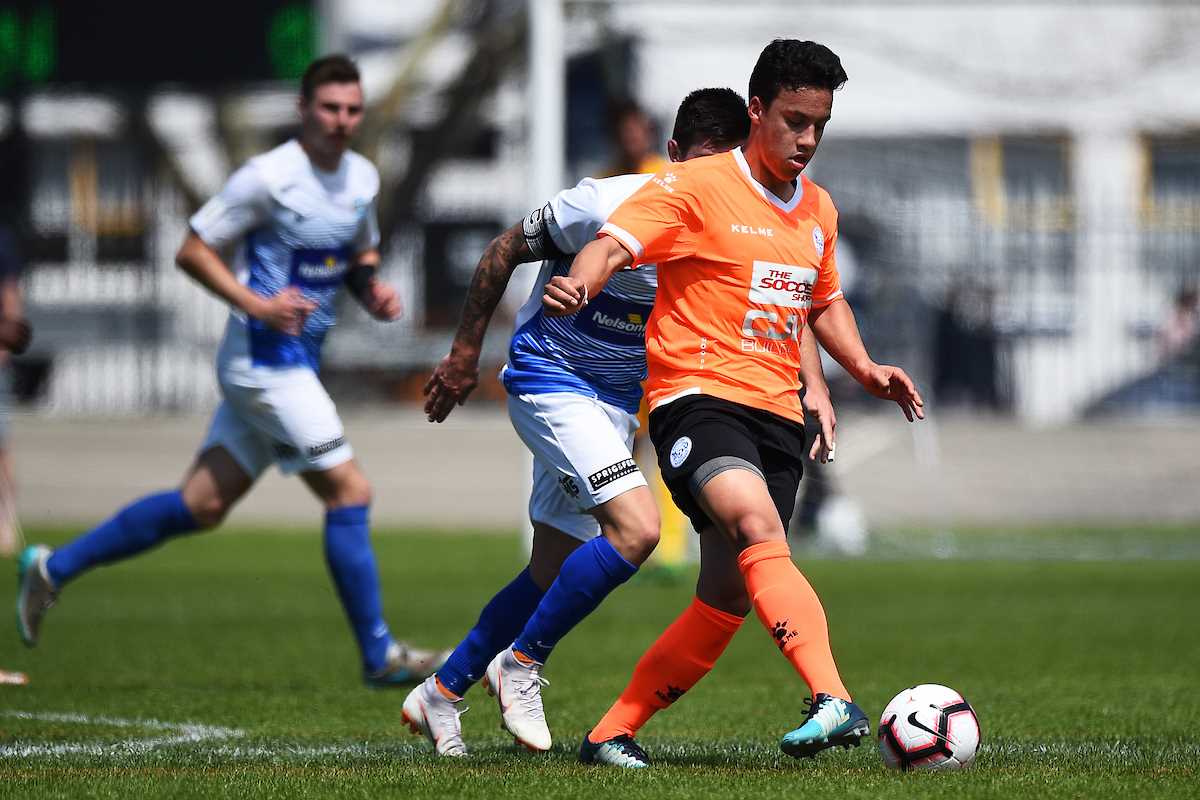 New Zealand U-20 Head Coach Des Buckingham is holding an identification camp in Auckland this week as he continues the preparation for the FIFA U-20 World Cup in Poland later this year.

Buckingham says the selection of players has come from a number of club visits in New Zealand and overseas since the conclusion of the OFC U-19 Championship last August.

“The opportunity to visit clubs has provided a platform for closer working relationships with coaches and players,” Buckingham says.

“This camp is another step in our process to look at players outside of the group who helped us win the OFC U-19 Championship in Tahiti. I am sure there will be huge competition for places in the final squad we name and that is what we need if we want to be successful at the World Cup.”

A total of 33 players will assemble in Auckland for the camp that runs from 11 to 14  February. Eight overseas-based players have made themselves available from Australia, Canada, Italy, Portugal, Scotland and the USA to complement the balance of the squad who are based domestically.

The camp has been scheduled during a split round of the ISPS Handa Premiership in an attempt to minimise disruption to the games programme of the players. It is the latest step in the wider programme building towards the FIFA U-20 World Cup in Poland.

Identified players from this camp will likely be joined by the group who qualified New Zealand for the FIFA U-20 World Cup last year to form an extended squad in early April as Buckingham works towards naming his final selection of 21 for the tournament.

“By the end of this camp we will have seen over 50 players, as well as several who are still eligible that have been involved in the last two All Whites windows, but there may also be others outside those groups who put their hands up between now and the World Cup,” Buckingham says.

New Zealand won the OFC U-19 Championship in 2018 – their seventh title in the history of the competition – by defeating hosts Tahiti 1-0 in the final.