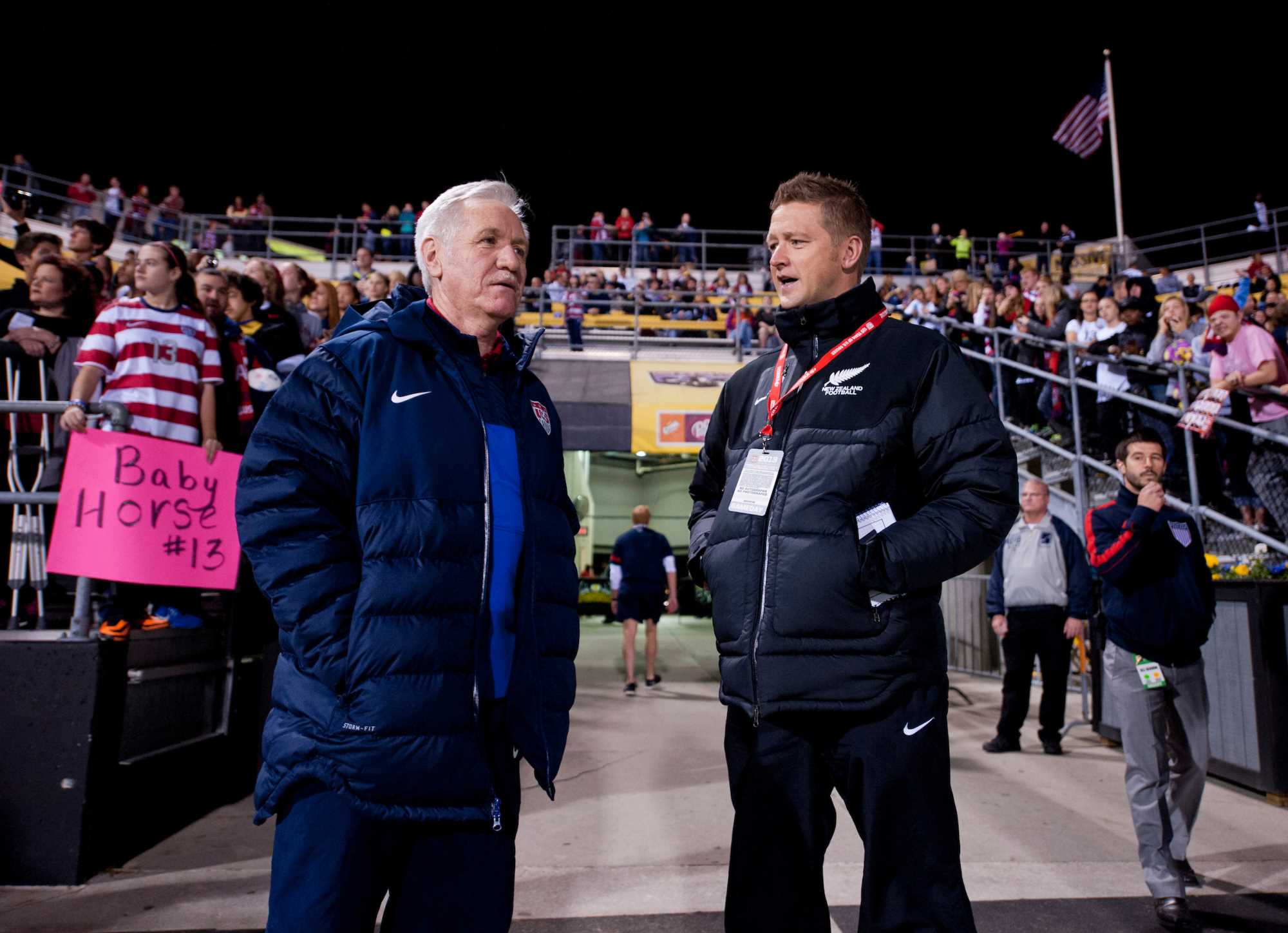 New Zealand Football is pleased to announce Tom Sermanni as the new Head Coach of the Football Ferns.

The highly decorated Scot, who most recently coached the Orlando Pride in the NWSL in 2017, is vastly experienced after coaching the Australian Matildas and the USA Women’s Team in a coaching career that dates back to 1988.

Sermanni will be straight into work when he names the Football Ferns squad next week to compete at the OFC Nations Cup in New Caledonia in November. The Ferns will look to qualify for the FIFA Women’s World Cup next year in France and also the 2020 Tokyo Olympics. Sermanni will be the Head Coach of Football Ferns until the FIFA Women’s World Cup next year.

Andrew Pragnell, the Interim NZ Football Chief Executive, said it was great to have a coach of Sermanni’s experience coaching the Football Ferns in the business end of the FIFA World Cup cycle.

“Tom comes to New Zealand with an incredible amount of experience and we are pleased to have  coach of his calibre leading the Ferns as they look to qualify for the FIFA Women’s World Cup and compete with the best teams in the world,” said Pragnell.

“We completed a rigorous recruitment process and Tom presented a great plan and vision for the Football Ferns. We believe he will do a great job in developing the Ferns over the next nine months and we look forward to seeing what the Ferns can achieve in this period. It has obviously been a challenging period for the Football Ferns, but following the release of the Independent Review we are looking forward.”

Sermanni is looking forward to getting into work with the World No 20 Football Ferns. They are a team he knows well and he believes they have huge potential.

“I’m delighted to be given the challenge of qualifying the Football Ferns for the World Cup in France next year,” he said from Orlando. “During my time in coaching I’ve always had a close relationship with the team and I am very pleased to have the opportunity to lead the program during this exciting time.”

Boyens said that it was important that Sermanni had coached at the highest level of women’s football – with good success with the Australian Matildas and the World No 1 USA.  He took the Matildas to two FIFA Women’s World Cup quarterfinals.

“Tom has the experience to bring the group together in a short time frame in order to perform to their potential during qualifying and if successful, on to the 2019 FIFA Women’s World Cup,” said the former All White.

“He has a good understanding of that current playing group that will enable him to hit the ground running. He also has a passion for football in this part of the world and will be a great cultural fit for New Zealand Football and the Football Ferns.”

“It was important to us that NZ Football ran a process to find the best available person for this role and as a result, not only were we able to secure someone of such high calibre as Tom, but it confirmed that there are some amazing coaches with directly relevant experience who want to coach the Ferns.” said Hill.

The OFC Nations Cup will be held in New Caledonia from 18 November – 1 December. The Football Ferns, who are the defending champions, will face Tonga, the Cook Islands and Fiji in the group stage.