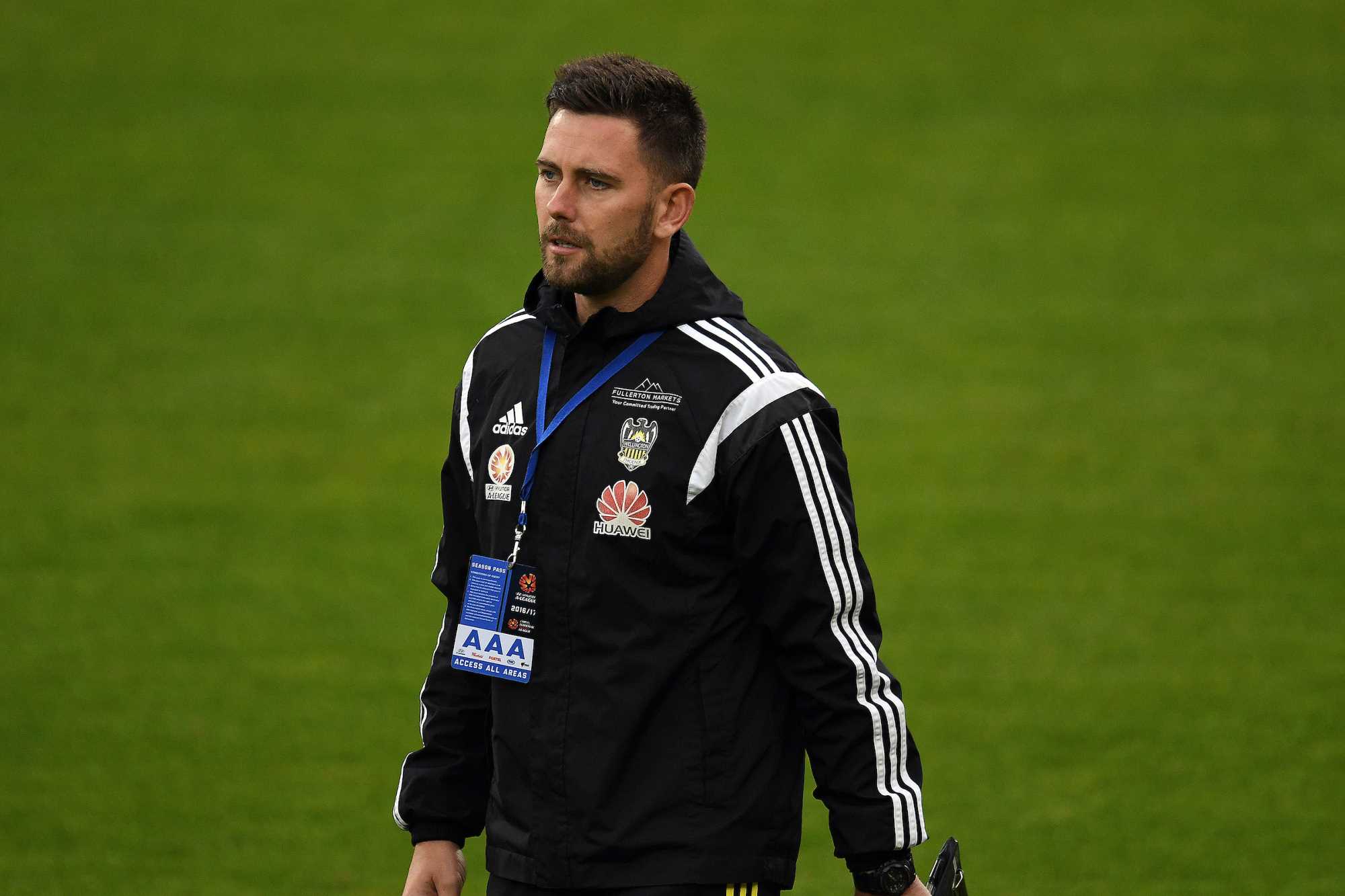 New Zealand Football is pleased to announce that Des Buckingham and José Figueira have been appointed as the New Zealand U-20 and U-17 Head Coaches respectively and Assistant Coaches for the All Whites.

Buckingham, the former interim Wellington Phoenix Head Coach, will partner with his former assistant at the Phoenix Chris Greenacre to guide the New Zealand U-20s to the next FIFA World Cup in 2019.

Buckingham is currently working as a reserve team coach at Stoke City Football Club in the English Premier League after working for the Phoenix before taking up the Head Coach position in December 2016. He earned his Pro Licence in 2016.

Figueira, who has won the ISPS Handa Premiership title in back-to-back seasons with Team Wellington, will resume the role as the New Zealand U-17 head coach alongside former assistant Paul Temple, who is the Academy Director at the Wellington Phoenix.

Figueira, the New Zealand Football Coach of the Year in 2017, earned his OFC / NZF A Licence in December.

Andreas Heraf, the Technical Director at New Zealand Football, said the appointments of Buckingham and Figueira was great news for the age group teams and also the All Whites.

“We are really excited to have Des and José as our U-20 and U-17 coaches for the next World Cup cycle,” said Heraf.

“They both bring a huge amount of high level coaching experience and the challenge for them is simple to get our age group teams winning on the world stage, and get our best young players ready for the national team.

“They are important additions to our High Performance team as they will also be the Assistant Coaches for our new All Whites Head Coach and support the national team in the next cycle in their efforts to qualify for the FIFA World Cup in 2022.”

New Zealand Football is currently forming a short-list for the Head Coach role and the intention is for the All Whites to play in the international window in March.

Gemma Lewis has been appointed as the Assistant Manager of the Future Ferns Development Programme (FFDP).

Lewis, the coach of the Auckland Football Federation team who claimed the National Women’s League title in 2017, comes on board to support FFDP manager Gareth Turnbull.

Lewis, Auckland Football Federation’s Head of Women’s Football and Development, will assist Turnbull as they look continue the success of the women’s pathway to develop young players with five players in the first year of the FFDP progressing to professional contracts.

“We are really pleased to bring Gemma on board to help the FFDP,” said Heraf.  “She will be a great addition to our team and support person for Gareth as we look to continue building the success of the FFDP and getting our best players overseas on contracts.”