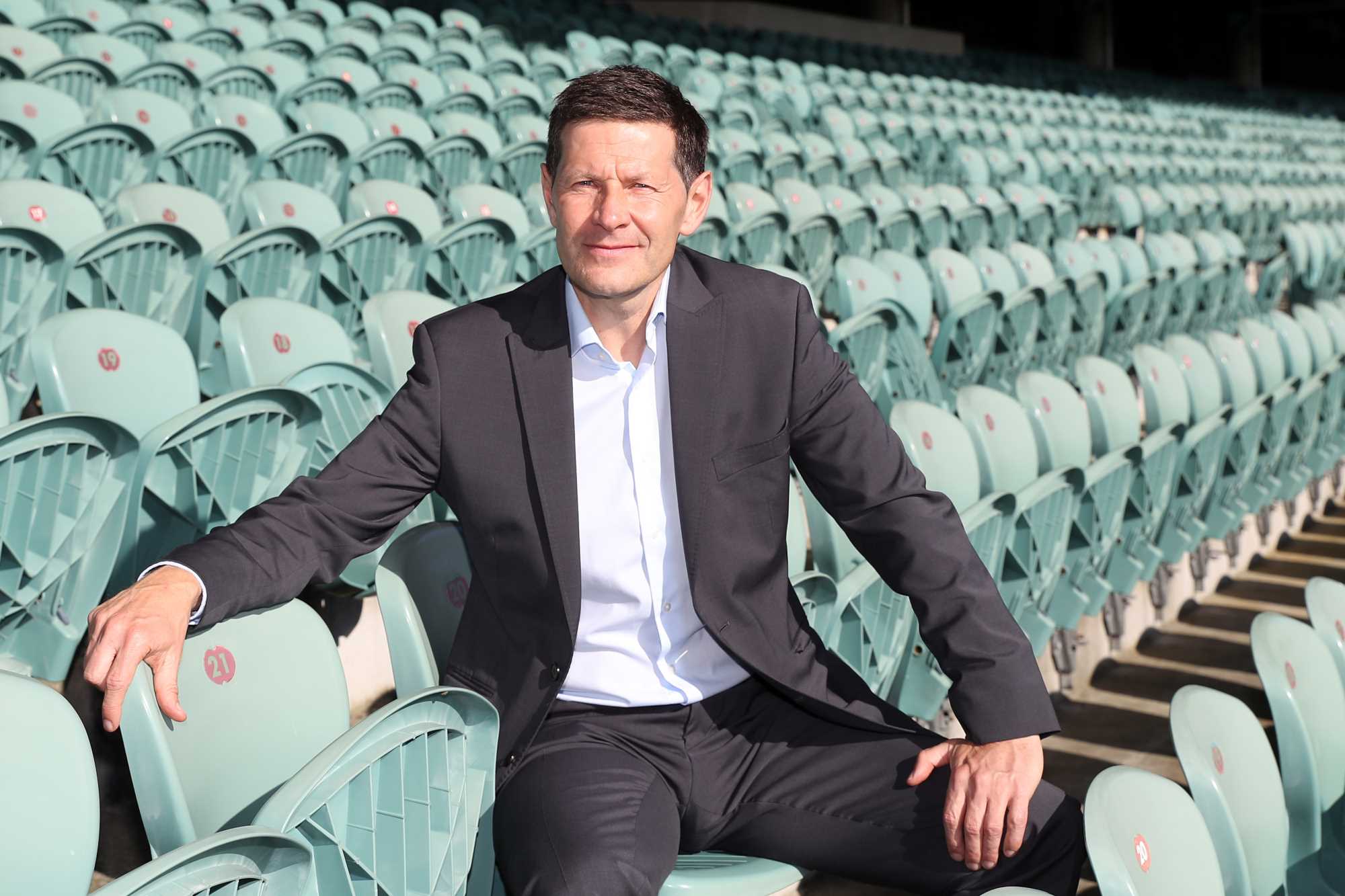 New Zealand Football is pleased to announce Andreas Heraf as the new Head Coach of the Football Ferns.

Heraf, who signed on as the Technical Director of New Zealand Football in April, will complete both roles and guide the World No 19 to the FIFA World Cup in France (should they qualify) with current NZ U-20 coach Gareth Turnbull as his Assistant Coach.

The 50-year-old Austrian, who replaces Tony Readings who resigned in September, brings huge experience to the role. He qualified with distinction with both his UEFA Pro Licence and UEFA Elite Youth Licence – the world’s highest coaching qualifications.

Heraf was the Head Coach of the Ferns’ recent tour of Thailand and the team responded with a 5-0 win in the second international in Bangkok. It was the biggest win by New Zealand against opposition from outside of Oceania since 1993.

“I am really excited to be the Head Coach of the Ferns for the next two years as I believe this team has the potential to perform well on the world stage,” said Heraf.

“I have enjoyed being part of this environment on the USA Tour and more recently in Thailand. I feel we are making good progress, but the exciting thing is there is much more growth to come.

“Over the next two years, the goal for the team is qualifying for the Round of 16 at the FIFA World Cup in France. We have seen the Ferns beat some of the best teams in the world in friendlies and the challenge for 2019 is to be able to do that at a pinnacle event.”

Heraf came to New Zealand on the back of an exceptional track record as a coach and administrator with the Austrian Football Association.

He was the head of the 12 Austrian Football academies and responsible for developing elite players at U‐15, U‐16 and U‐18 levels. He also has responsibility for the education of the academy coaches.

He has the best tournament qualifying record as a coach for Austrian international age-group teams. Since 2010, he has helped age-group teams qualify five out of six times for UEFA European Championship finals and

FIFA World Cups. The best result of that run came in 2014 when he led the U‐19s to the semi-finals of the UEFA Championship in Hungary.

New Zealand Football Chief Executive Andy Martin, who was in Thailand for the impressive win, had no doubt Heraf and Turnbull will do a great job in guiding the Ferns during the business end of this FIFA World Cup cycle.

“Andreas has made an immediate impact on our Technical Department and he also made some very positive changes to the Ferns in November,” said Martin.

“We are looking forward to seeing that continue in the next two years as he looks to achieve our strategic goal of our elite teams winning on the world stage. With Gareth’s knowledge of the local players and Andreas’ coaching experience at the highest level, we feel they will form a great partnership and help take the Ferns to another level.”