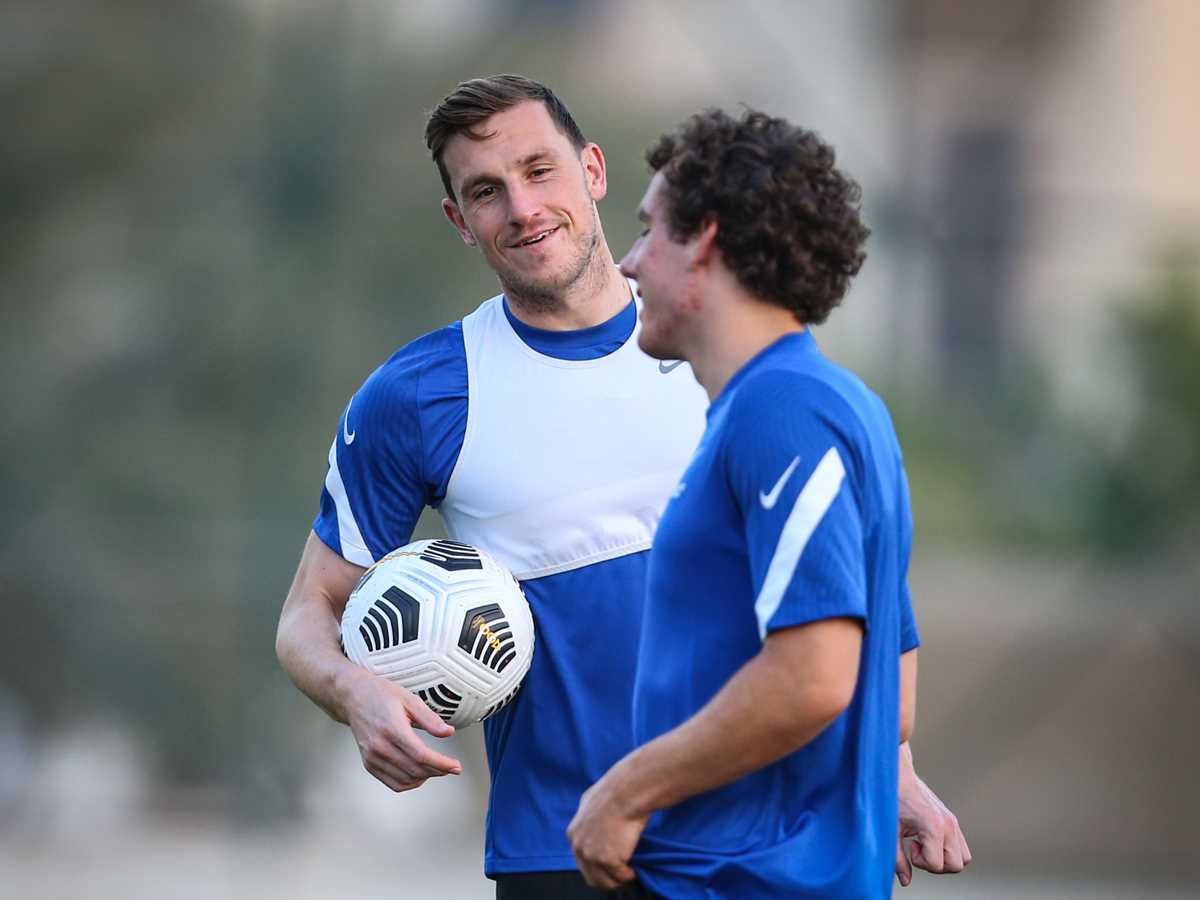 When the players take to the pitch in the Al Muharraq Stadium in Bahrain tomorrow it will mark the end of nearly two years away from senior men’s international football for Aotearoa New Zealand.

The All Whites last played in November 2019, a narrow 1-0 defeat to Lithuania three months into Danny Hay’s rein. 23 COVID-19 influenced months later they finally get to do it again.

Of course, that isn’t the full story. Half of the now 20-man squad, reduced from the initial 21 following Dalton Wilkins having to withdraw through injury, were part of the Tokyo 2020 side which reached the quarter-finals in July. The Olympics side spent a month in camp together, a period Danny Hay saw as hugely important in establishing the playing style and team culture within the squad:

“It was critical. After such a long time between games we needed a significant period together to implement what we wanted to do on the pitch, as well as for the team to get to properly get to know each other.”

Because of travel restrictions, the squad assembled is comprised entirely of players from outside of Australia and New Zealand.

Players from 12 different countries are represented: 4 from Denmark, 3 from England, 2 from Italy and the USA, and 1 from Belgium, Finland, Germany, Israel, the Netherlands, Norway, South Africa and Turkey. There are also five uncapped players who will potentially be in-line to make their debut: Kelvin Kalua, Niko Kirwan, Joseph Champness, Matthew Garbett and Marko Stamenic.

“I think it speaks to the strength of the talent we are developing, and the success they are having overseas, that we are able to assemble a squad without any players from New Zealand and Australia” said Danny Hay on announcing the squad.

Sunday’s opponent Curaçao will provide good test for the team. Part of the Kingdom of the Netherlands, the side has a heavily Dutch influence, none more so than in Head Coach Patrick Kluivert, and the most recent squad featured eight former Netherland age group players. The former Barcelona striker can call on top level European experience throughout the squad, highlighted by the Bacuna brothers, Glasgow Rangers’ Juninho and Cardiff City’s Leandro, who have a combined 117 Premier League appearances between them.

Curaçao’s last game ended in a 4-0 defeat to Wednesday’s opponent Bahrain but with 3 goals coming in the last 6 minutes whilst Curaçao were looking for an equaliser, it doesn’t reflect the overall game.

Danny Hay is taking nothing for granted and respects challenge Curaçao pose:

“They’ve got some quality players. We all know the Dutch style. They offer some real threats and that’s why they are ranked 79 In the world and we are down in the 120s at the moment.”

You can watch the game on Sky Sport NZ on Sunday 10 October. Kick-off is 5am in New Zealand with coverage starting from 4:30am.