Squad confirmed for games against Curaçao and Bahrain 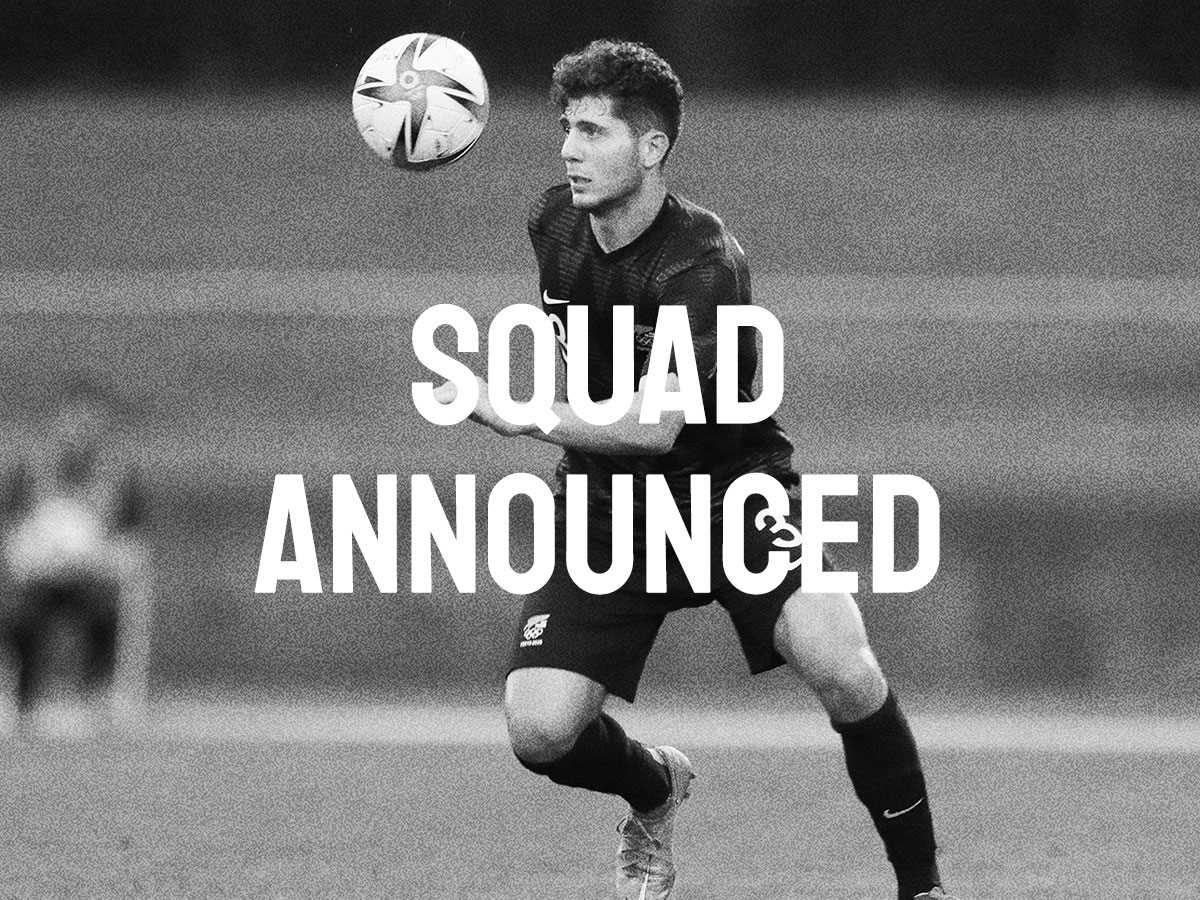 New Zealand Football are pleased to confirm the men’s senior national team squad for the upcoming fixtures against Curaçao and Bahrain on 9 and 12 October (10 and 13 October in Aotearoa New Zealand).

The 21-man squad sees five players called up for their All Whites debut and features 10 players who were part of the Olympic side that reached the quarter-finals at Tokyo 2020.

The side is made up of players based outside of Australia and New Zealand due to travel restrictions on returning to both countries.

“I think it speaks to the strength of the talent we are developing, and the success they are having overseas, that we are able to assemble a squad without any players from New Zealand and Australia,” says Head Coach Danny Hay.

“Obviously we would prefer to be in a position to include players from this part of the world but I’m confident in the team we have been able to bring together and I know they are all chomping at the bit to get back on the pitch after such a long time.”

Ryan Thomas and Winston Reid are unavailable for selection for personal reasons, having recently returned from injury. Winston Reid will join up with squad in a non-playing capacity to continue to mentor the younger members of the team.

Gianni Stensness is unavailable for selection having chosen to represent Australia at senior level.

“I’m not going to say it isn’t disappointing to see Gianni make that choice,” says Hay.

“He was part of the Olympic team that showed how exciting the future of New Zealand football is looking and I believe his time in our national setup has played a major role in his development. Ultimately it is his decision, and we will respect it.”

Both games will be played at 7pm local time (5am in New Zealand).