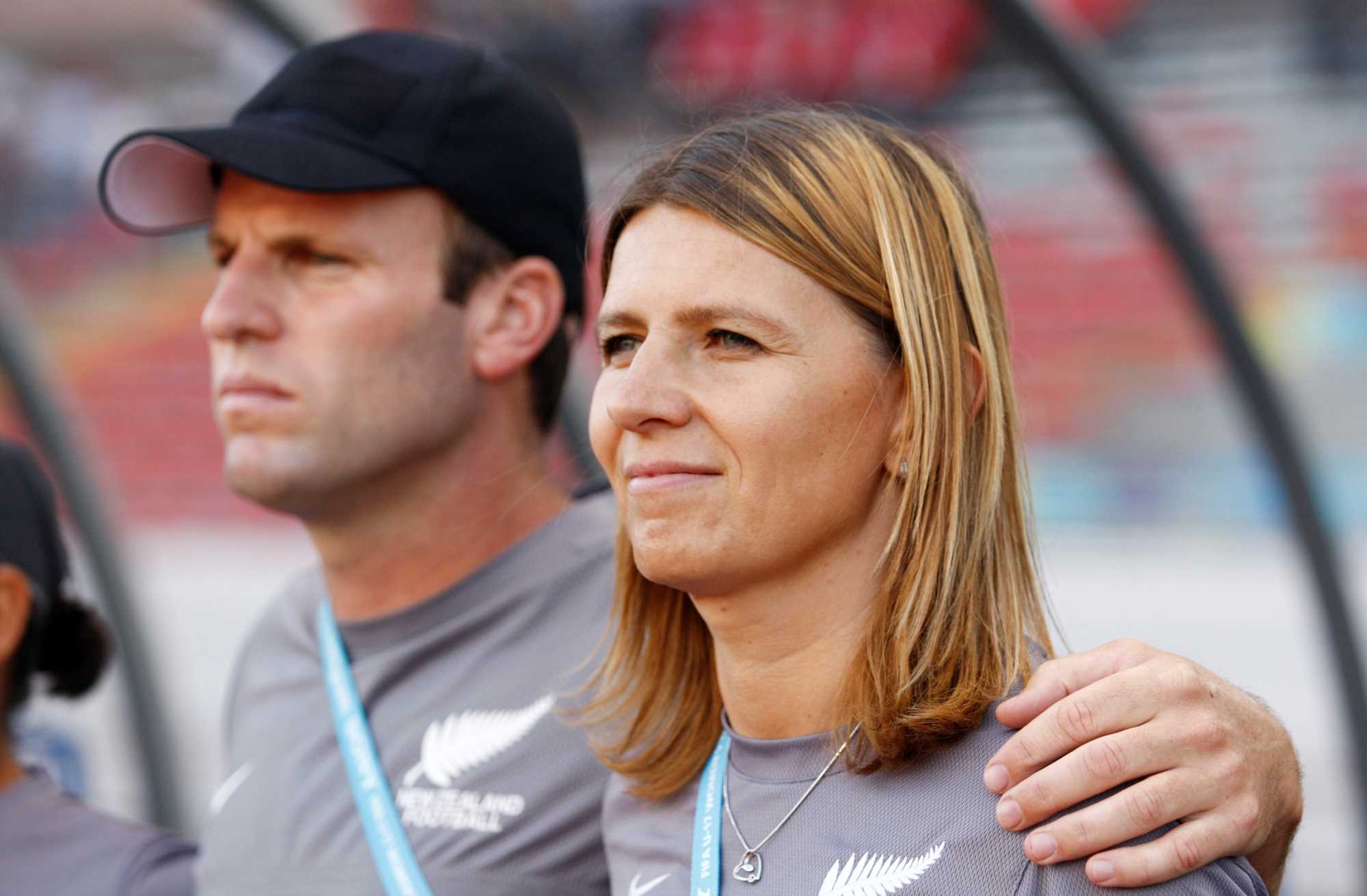 With attention now turning to preparations for 2023, New Zealand Football is delighted to announce the appointment of Jitka Klimková as the new Football Ferns head coach.

Contracted to the 2027 FIFA Women’s World Cup, Klimková is a UEFA Pro License holder and W-League winner with Canberra United. No stranger to Aotearoa New Zealand, the experienced coach was head coach of the Women’s U-17s at the FIFA 2014 U-17 Women’s World Cup and has served as assistant coach to the Women’s U-20s and the Football Ferns.

“We’re delighted to appoint a coach of Jitka’s calibre to lead the Football Ferns into preparations for the home 2023 FIFA Women’s World Cup and beyond,” says New Zealand Football CEO Andrew Pragnell.

“Jitka has a real love for Aotearoa, is a passionate coach, a very strong communicator, and experienced across a range of international football systems. Her experiences here, in Australia – where she won the W-League and was honoured as coach of the year – and in the United States in the US Soccer system make her amply equipped to prepare the Football Ferns for the 2023 and 2027.

“We look forward to welcoming Jitka as she moves back to Aotearoa.”

Klimková is delighted to be returning to New Zealand.

“I’m so honoured and proud to be the Football Ferns’ head coach,” she says.

“I can't wait to meet the players, to meet the coaches, to meet the employees of New Zealand Football. It’s going to be an amazing journey. Our goal is to win our first ever games during the World Cup. And what is the better timing than at home on our home soil?”

Currently based in the Czech Republic, Klimková will relocate to Aotearoa New Zealand to take up the role. Klimková will officially begin her tenure as Football Ferns head coach in October.

The 47-year-old will also be the first full time female head coach of the Football Ferns since the New Zealand Women’s National Team picked up the nickname in 2006. When the team was known as the SWANZ, former player Nora Watkins took charge of the side for a two-match Trans-Tasman challenge in March 1995, while former captain Wendi Henderson jointly held the role of coach with fellow former international Ali Grant in October 2004.

Information around Football Ferns games will be announced in due course.