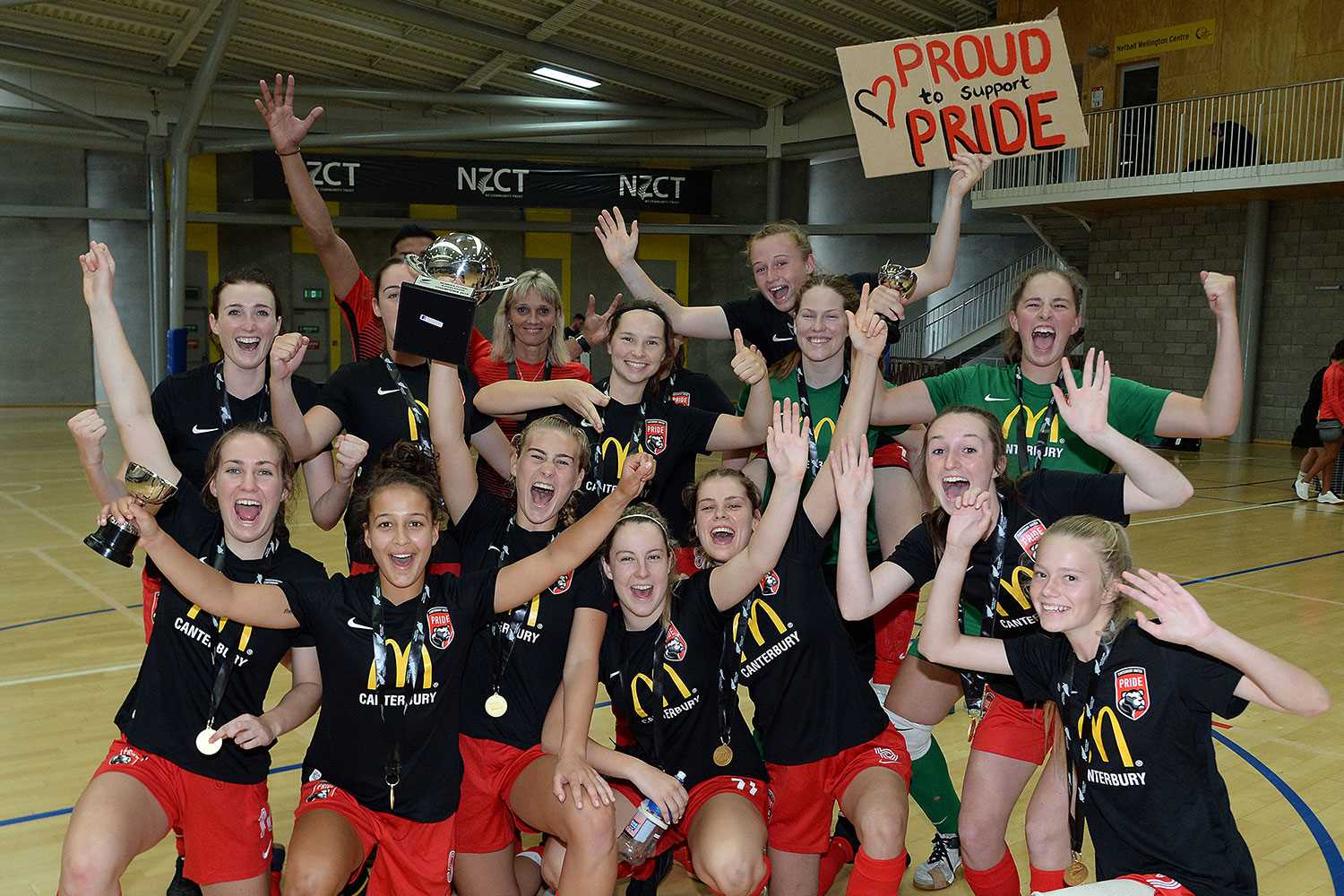 After a period of consultation with the futsal community, New Zealand Football can confirm that both the Men’s and Women’s Futsal SuperLeagues will move from September-October to February-April for the 2022 season and beyond.

The move, supported by the majority of the New Zealand Football federations, sees futsal now have a dedicated playing period during the year, allowing players to compete in regional competitions in the spring before the national competitions in the autumn. It will also allow for players who play both futsal and football to compete in both respective national seasons.

Due to the change, the upcoming Men’s and Women’s Futsal SuperLeagues, originally scheduled for September 2021, will be pushed back to provisionally start on 19 February 2022. In addition, as national futsal competitions will no longer be happening in spring 2021, a $40,000 fund will be established to support the growth of regional and community futsal competitions in this period.

“This is not a decision we have taken lightly, and we have worked with all major stakeholders to hopefully come up with the best solution for the game,” says Andy Boyens, Technical Director at New Zealand Football.

“From listening to the feedback from the futsal community, playing more quality minutes was a top priority. By moving our national competitions, and investing in supporting the growth of high-quality regional competitions, we believe we can deliver that.

“This move also allows futsal to have a dedicated space in the yearly calendar which can only benefit the continued growth and visibility of the game.”

The confirmed dates and venues for the Men’s and Women’s Futsal SuperLeagues will be announced in due course.