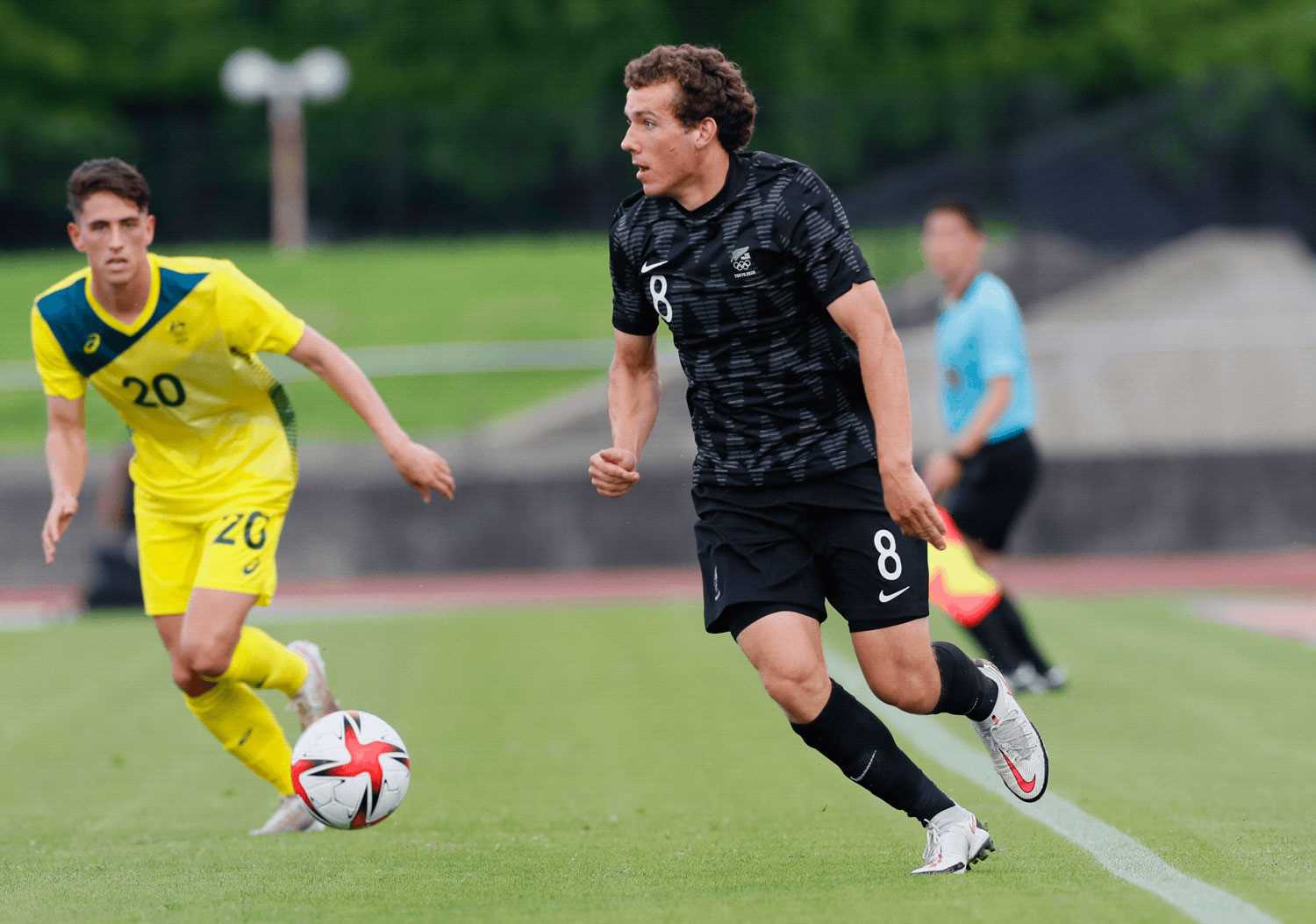 The Men’s Olympic Team continued their warm-up to Tokyo 2020 with a second game against Australia tonight at the ZA Oripri Stadium, Ichihara, going down 1-0 after a Mitch Duke goal in the 3rd minute.

A tight affair throughout, both teams carved out chances but the Kiwi side unfortunately couldn’t match their Monday result which saw them win 2-0.

After the game, Head Coach Danny Hay spoke about the performance:

“Obviously disappointing to lose a football match first and foremost, probably the manor of the goal is not ideal but we’ve seen that happen at every level of the game. It’s just one of those things that happens to goalkeepers from time to time.

“But look, the way the boys rallied, they didn’t lose any confidence, they didn’t drop their heads. They really worked their way back into the game.

“I thought particularly the second half we were excellent. Created some really good opportunities towards the back end of the game and probably a little unlucky not to come out of the game with something at least.”

The team play in Group B at the Games alongside Republic of Korea, Honduras and Romania. Their campaign gets underway against Republic of Korea on Thursday 22 July at Ibaraki Kashima Stadium.