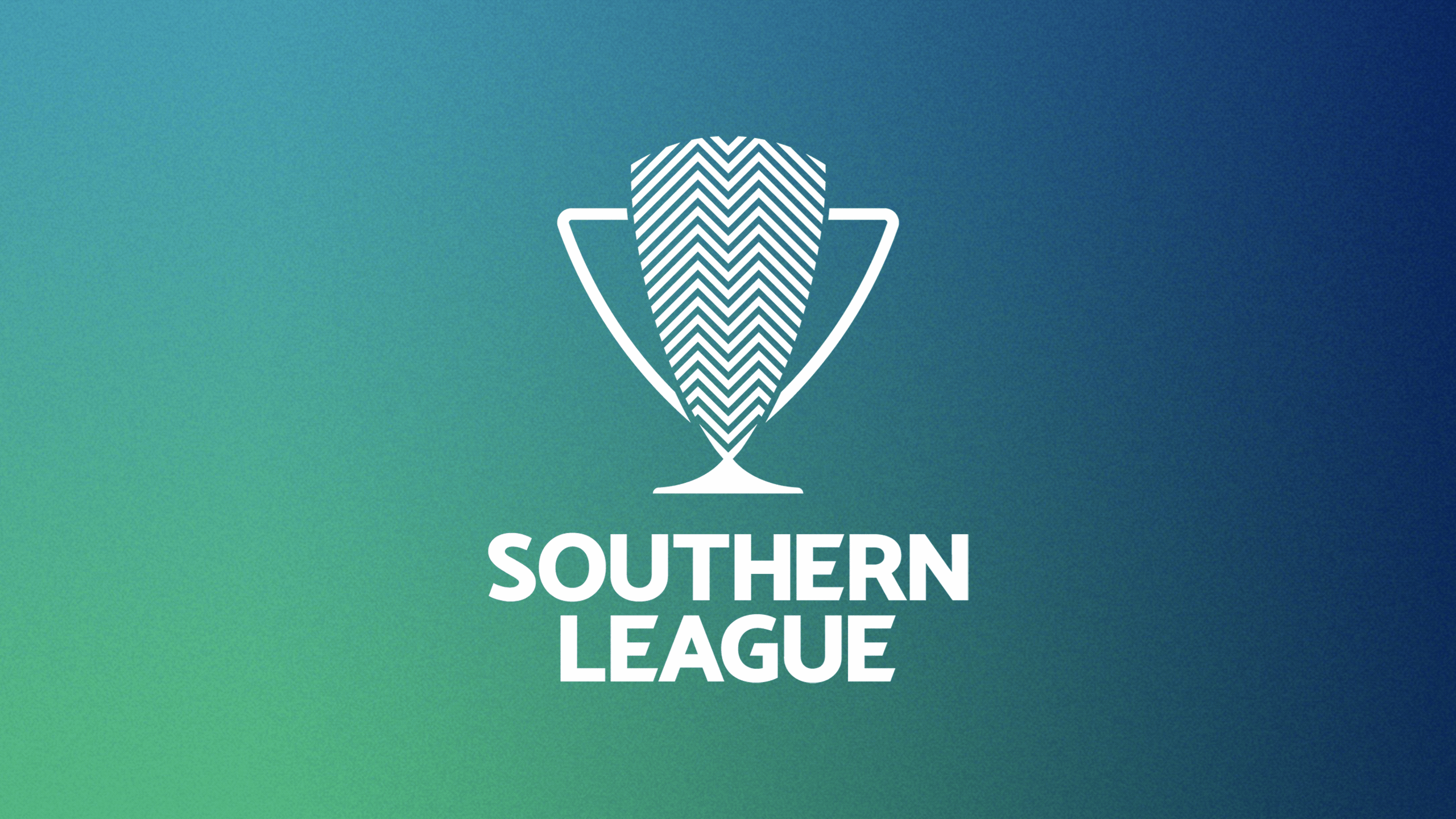 The eight teams taking part in the new Southern League have now been confirmed, with the top five sides in the Mainland Premiership joining the top three from the Southern Premiership, for the new competition.


The sides represented are:


The new league kicks off on July 17 with the top two qualifying for the inaugural National League Championship, along with the top four from the Northern League, top three from the Central League and Wellington Phoenix Reserves.

Fixtures for the Southern League will be released shortly.