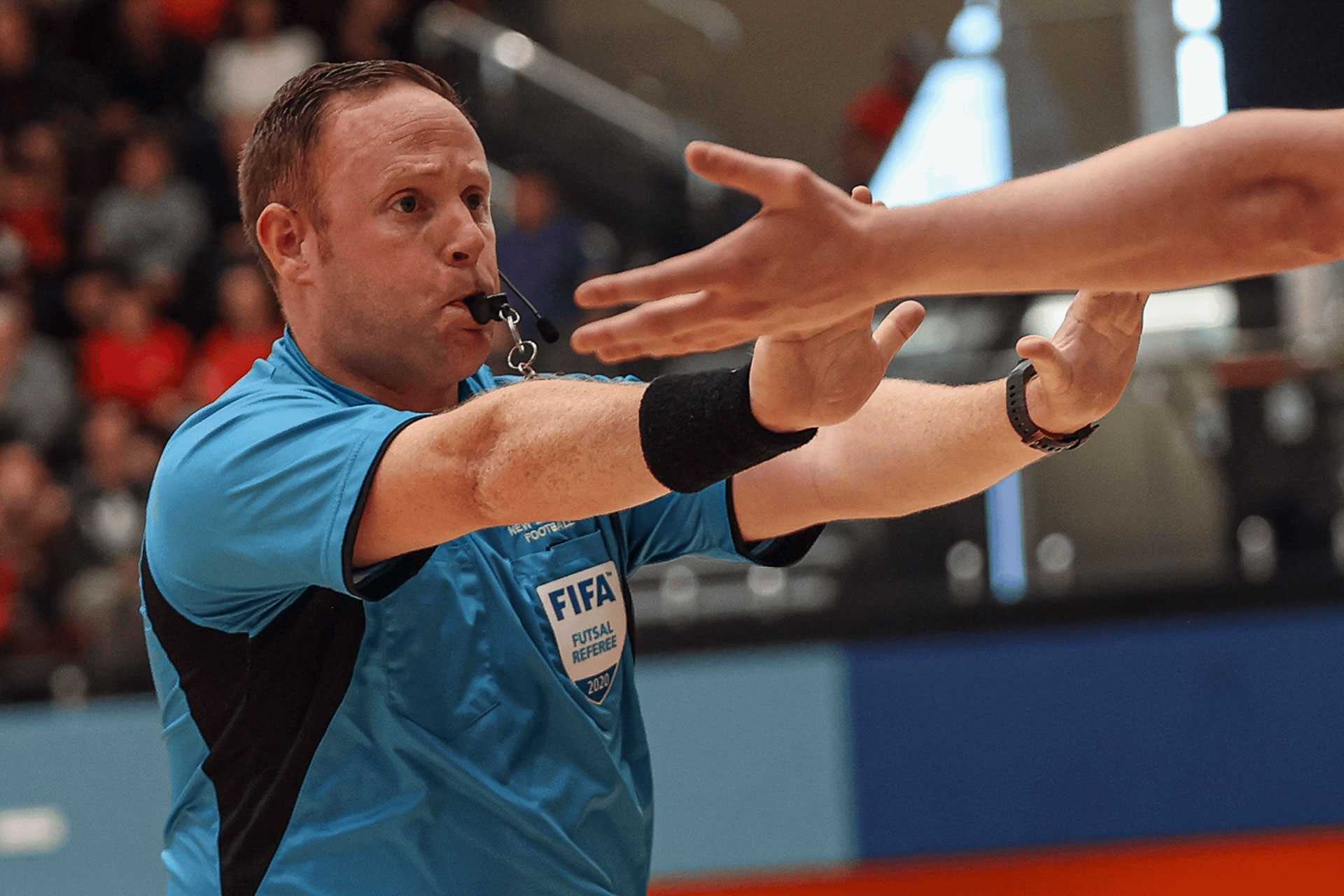 New Zealand Football wish to congratulate futsal referees Antony Riley and Chris Sinclair on their selection as officials at the 2021 Futsal World Cup.

Selected by FIFA, both referees will travel to Lithuania this September for the tournament, where they will represent Mainland and Central federations, as well as New Zealand Football and OFC.

Chris Sinclair, who has been a FIFA Futsal Referee since 2014, previously refereed at the 2016 Futsal World Cup in Colombia. He has also officiated at OFC events in New Caledonia, Fiji and Auckland as well as the World University Games in Kazakhstan.

Antony Riley gained his FIFA Futsal Badge in 2016 and refereed at the Youth Olympic Games in Rio de Janeiro in 2018.