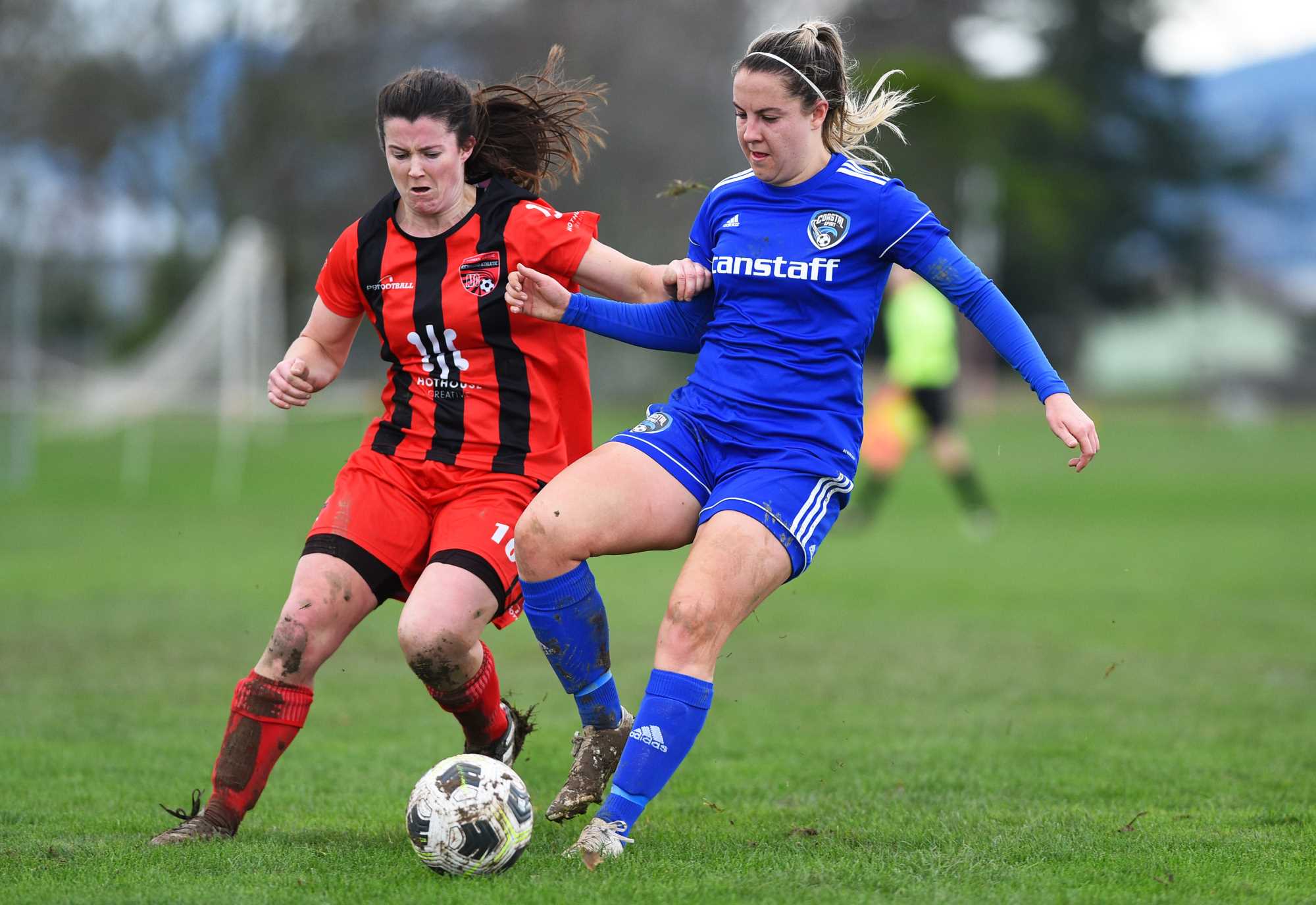 The top tier Cup sides started to establish themselves over the weekend, as teams vied for a place in the Football Foundation Kate Sheppard Cup Quarter Finals and Chatham Cup Round 4.

Hamilton Wanderers hold the distinction of being the only club in the country to have Cup challenges left in both competitions, as the men’s side beat Manukau United 5-0 and their women’s side defeated Auckland United 4-1.

Waiheke United and Ngaruawahia United are the only non-top tier sides left in the Chatham Cup, having dispatched Papakura City 5-1 and West Hamilton United 2-1 respectively. Waiheke’s Juan Cruz Canay is also the top goalscorer in the competition so far, with eight goals.

Following an incident in the third round Kate Sheppard Cup tie between Western Springs and Northern Rovers, which saw the floodlights go out before the end of the game, New Zealand Football has taken the decision, after reviewing the referee’s report and information from the home side on how the issue occurred, that the game should be replayed.

The replayed fixture is due to be played before Friday 2 July 2021.

Full results for the Kate Sheppard Cup can be viewed here.

Full results for the Chatham Cup can be viewed here.