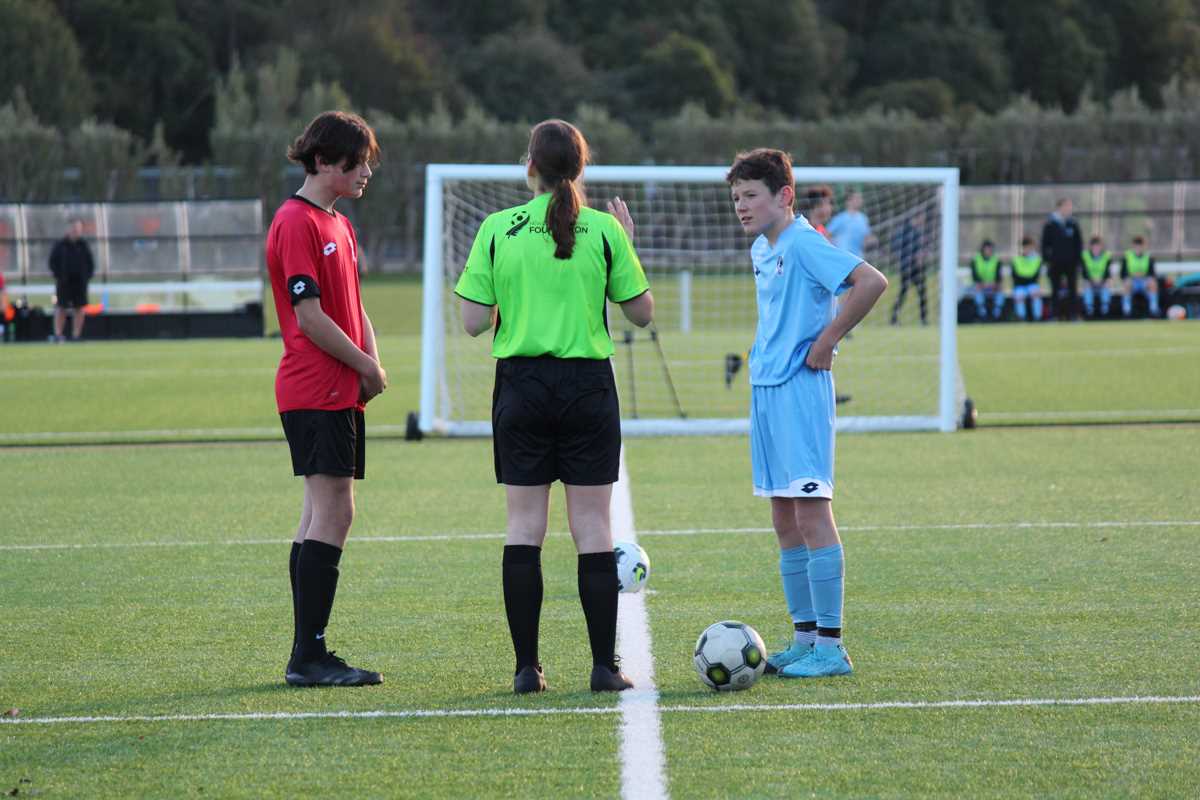 New Zealand Football has announced the Green Shirt RESPECT campaign, aimed at encouraging more people to become referees, and then supporting them to grow in the game.

The campaign, launched in conjunction with the NZ Football Foundation, supports new referees by providing them with a green referee shirt to let players, coaches and supporters know to give them the space and opportunity to learn. The campaign also focuses on addressing sideline behaviour and improving the image of the game.

As well as funding all the tools needed to perform the role, the campaign will also provide support to new referees by pairing them with more experienced officials as mentors.

“We know that when looking to encourage people to become referees one of the main concerns people have is dealing with bad sideline behaviour. While it is not a big factor for current referees, we know anecdotally that it prevents people from taking up the whistle.” says Ken Wallace, Referee Development Manager at New Zealand Football.

“The aim with this campaign is to remind people to give new referees the opportunity to develop and learn the role. As part of the campaign, mentors will attend three of the first five games new referees officiate, as well as being on hand to deal with any sideline challenges that may occur.

“If we can support more referees to join the game, and retain those already involved, it hugely benefits the football and futsal communities as a whole.”

The objective of the campaign is to recruit and develop 140 new referees with a target of at least 25% female representation. 140 new referees would benefit at least 3,080 players each weekend (assuming each officiates one game), and 61,600 players over a 20-game season.

“Increasing the number of referees in the game, and helping to mentor and educate new officials, will have a huge impact on the game in Aotearoa.

“We are excited to be supporting this initiative and look forward to seeing new officials joining the game, supported by the referee community.”

Referees around the country are already wearing the Green Shirt, with more set to join throughout the season.

If you are interested in becoming a referee, or want to enquire about taking part in the Green Shirt campaign, please contact the Referee Development representative in your local federation: