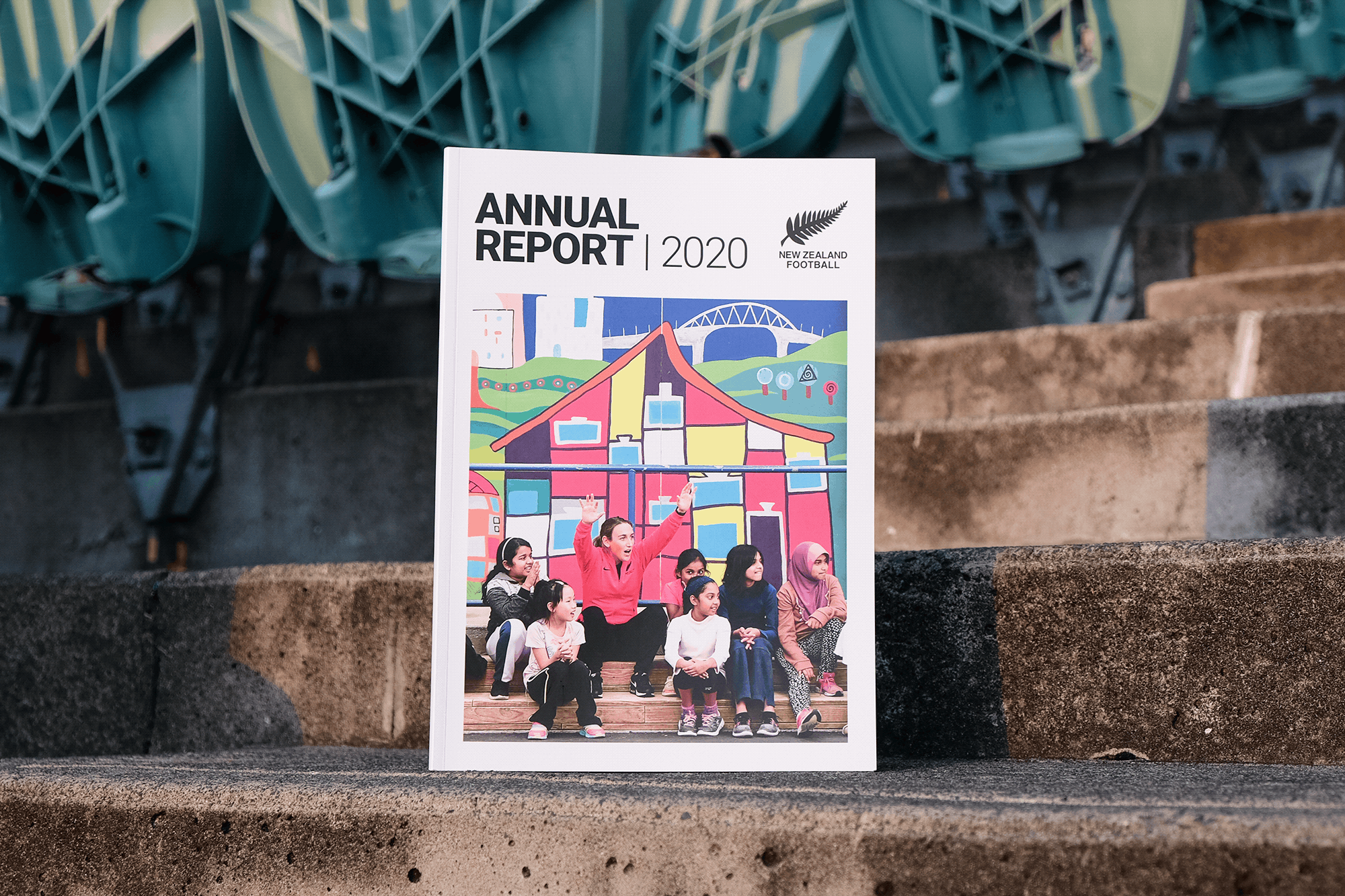 The 2021 Annual Congress of New Zealand Football was held yesterday (Thursday 27 May 2021), and approved new proposals in line with the aims of the Delivery and Sustainability Project, begun in 2020, which seek to make football in Aotearoa New Zealand more sustainable, and adaptable to the challenges it will face in the future.

The first proposal is for a Statutes Review to be carried out in 2021. A review committee would be formed by June and engagement undertaken throughout 2021. Amended statutes could be voted on by an Extraordinary Congress in December 2021, and then be operable by Congress 2022.

“In the seven years since these statutes were adopted there has been a number of significant changes to the administration of football both in Aotearoa New Zealand and globally. These include statutes changes for FIFA and OFC; considerable changes to domestic administration and competition structures in Aotearoa; recognition of the need for football to respect the principles of Te Tiriti o Waitangi; a greater recognition of the need for football and its administration to reflect Aotearoa New Zealand’s diverse society; and developments in New Zealand legislation and understandings of sports governance.

“Taking the opportunity to review and update the statutes now will ensure that they are fit for purpose for the next period of football’s development, particularly as work for the Delivery and Sustainability Project is undertaken,” he says.

The New Zealand Football Statutes Review proposal can be viewed by clicking here.

The second proposal is to remunerate Executive Committee members for the first time, broadly in line with boards of Aotearoa New Zealand’s other major team sports. This decision was taken in recognition of how financial and employment barriers can limit those willing and able to serve the game in a governance capacity (and therefore supports and encourages diversity in the makeup of the Board), as well as the increasing competition New Zealand Football will face from other sports organisations for people with governance skills.

Remunerations levels will take into account the amount of work involved, the expertise required and the fees paid in other sports and sectors. Mechanisms for Executive Committee members to opt out of accepting fees should they be unable to due to their primary employment role, for those who would prefer to opt-out of accepting fees, or those who would rather re-route the fees to a particular area of focus for development, are now being explored.

The Executive Committee Remuneration paper for Congress 2021 can be viewed by clicking here.

Congress elections were also conducted, as Paul Cochrane stepped down at the end of his tenure, Rakesh Naidoo was re-elected and Richard Kerr-Bell elected for the first time. These results maintain the 40% female representation on the Executive Committee first achieved last year.

Cochrane has served on the Executive Committee since 2012. He was appointed as OFC’s executive observer in 2014.

“I’d also like to welcome Richard Kerr-Bell to ExCo. With his background in football, including as a board member with Football South and work around aligning the organisation’s culture with Te Tiriti o Waitangi, as well as previous contributions to boards and governance roles in sports, community and education contexts, he brings an invaluable set of experiences and skills to ExCo,” she added.

The financial statements were approved by Congress with an operating surplus of $2.6m for the financial year ended 31 December 2020.

The 2020 Annual Report can be viewed by clicking here.

The Executive Committee of New Zealand Football is now comprised of the following members: