Who is in the running for Southern League qualification? 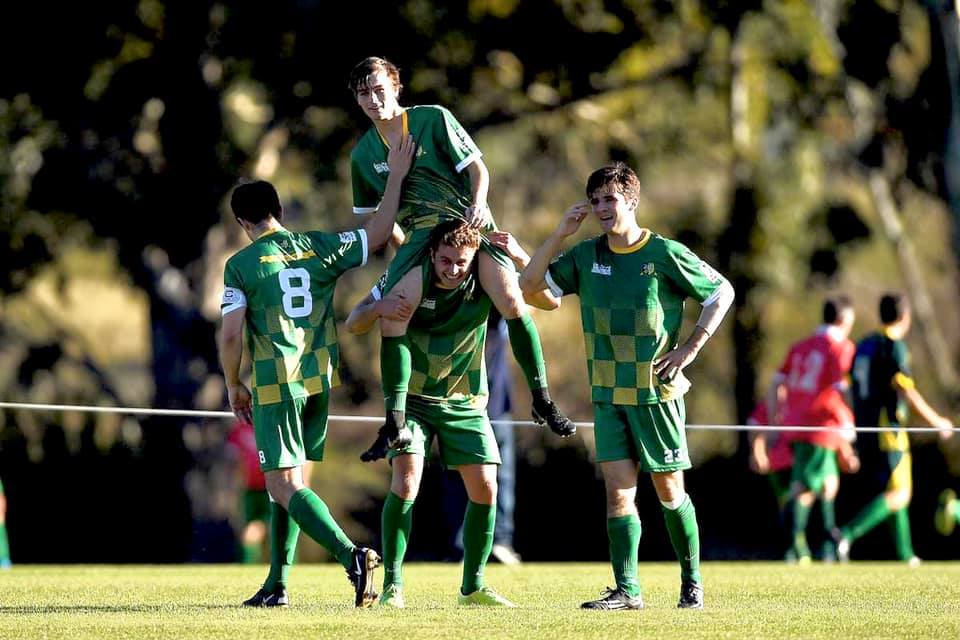 There was a major change to domestic football competitions this year with the launch of the new National League.

Whilst in the men’s competition the Northern League and Central League started back in March, as a new league, teams in the South Island had to compete in their regional Premierships first to see who qualified for the Southern League.

With over half the season now gone in the Mainland Premiership and Southern Premiership, we took a look at who is in prime position to qualify for the new competition starting on 17 July.

Mainland Premiership (top 5 to qualify to the Southern League) 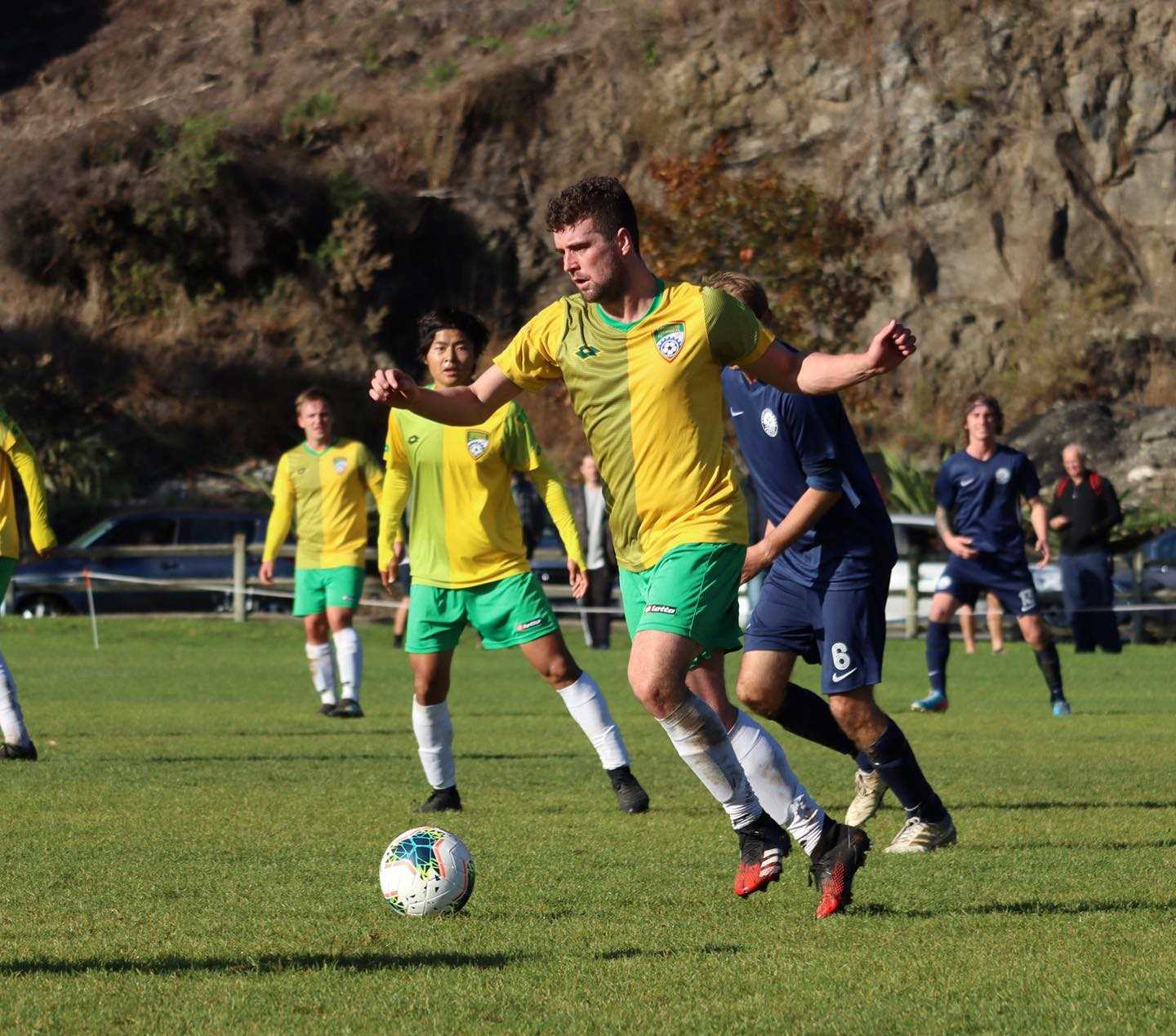 Cash Tech currently sit undefeated and top of the Premiership with 8 wins and a draw from their opening 9 games. The Christchurch side have dominated the Mainland Premiership over recent years, winning the league title for the last three years in a row and are hot favourites to make the Southern League.

After a 4th place finish last season, the side based in east Christchurch are currently second in the table with only one defeat so far this campaign. The club formed in 2007 after a merger between two established sides, New Brighton and Rangers AFC, one of the oldest clubs in Aotearoa.

Third in the table are Christchurch United, the league joint top scorers with a huge 30 goals in their opening 9 games, including 8 from joint Golden Boot leader Oliver Colloty. The side will be looking to improve on their 6th place finish in 2020 as they push towards Southern League qualification.

Fourth in the table are Nelson Suburbs. The team from the north of the South Island finished 5th in the 2020 campaign so will be hoping for that or better to secure their Southern League qualification. Winners of the Mainland Premier League in 2008, and runners up in 2019.

Currently in 5th place on goal difference are Nomads United. The north Christchurch side can thank their joint Golden Boot leader Daniel Thoms for their league position, with his 8 goals accounting for more than half of the 15 goals scored by the team.


On the cusp... Ferrymead Bays

In 6th place are 2017 league winners Ferrymead Bays. The Bays are currently only outside the qualifying spots on goal difference. After finishing second last year, the side will be pushing to improve their results as they aim for Southern League qualification.


Southern Premiership (top 3 to qualify to the Southern League) 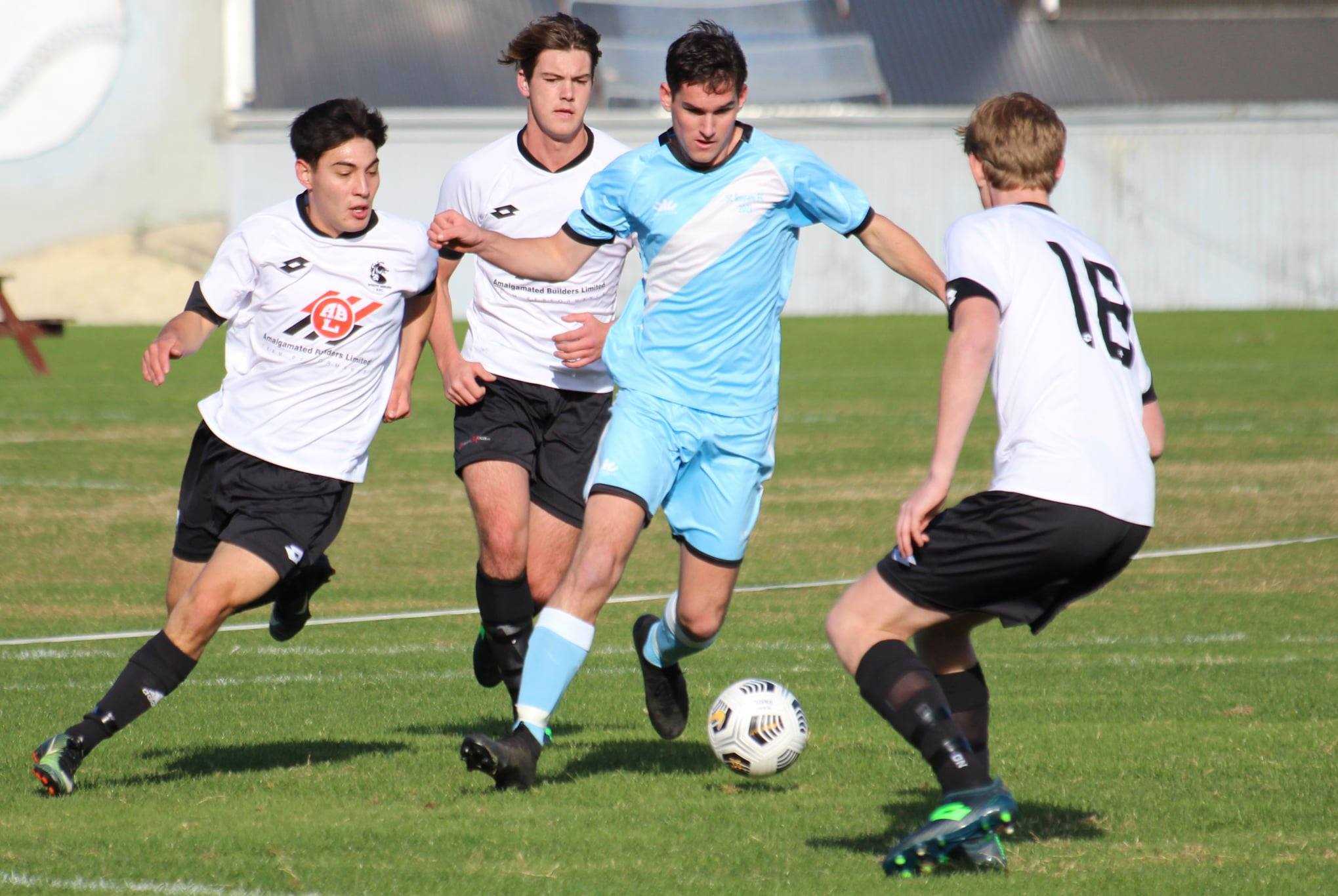 Dunedin’s South City Royals are top of a tight Southern Premiership with 19 points from their opening 9 games. The team was formed earlier this year combining Caversham, Dunedin Technical, Melchester and Hereweka in a drive to create a more compete pathway for players and service their close local communities better.

Second in the table are Otago University, with 5 wins, 1 draw and 3 defeats from their opening 9 games. A repeat of their 3rd place finish in 2020 will see them qualify for the Southern League but they will have to be more consistent after having both a 6:1 win (against Northern AFC) and a 1:7 defeat (against Mosgiel AFC) in their opening 9 games.

Defending champions Green Island are currently third in the table with 15 points from their opening 9 games. The league’s top scorers have a huge 34 goals so far this season, 12 of which have been scored by former Wellington Phoenix Reserves player Adam Hewson. 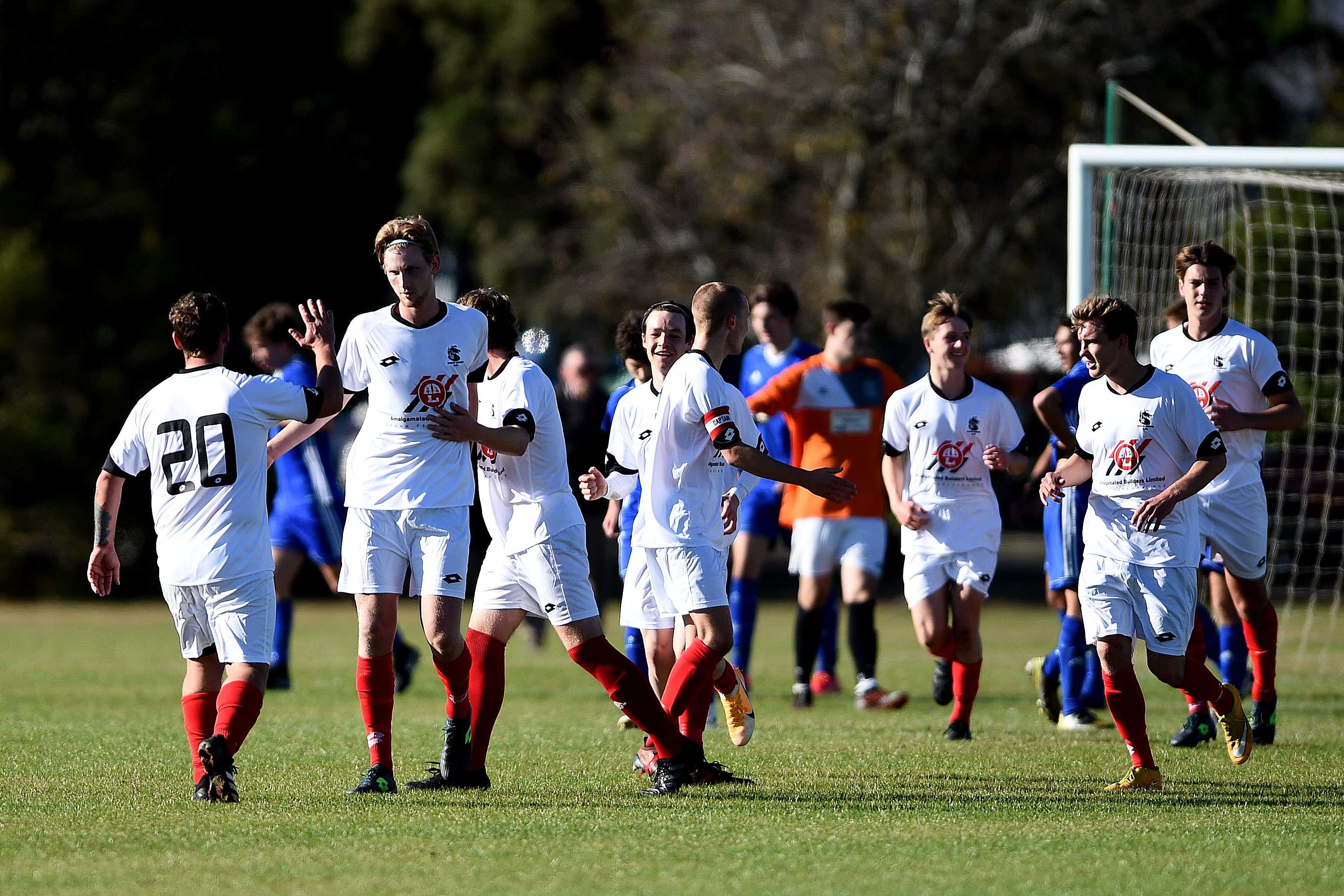 Roslyn-Wakari are just a point behind Green Island in 4th place. The team formed in 1888 are one of the largest in the region so will be looking to improve on last season's 7th place as they push for Southern League qualification.