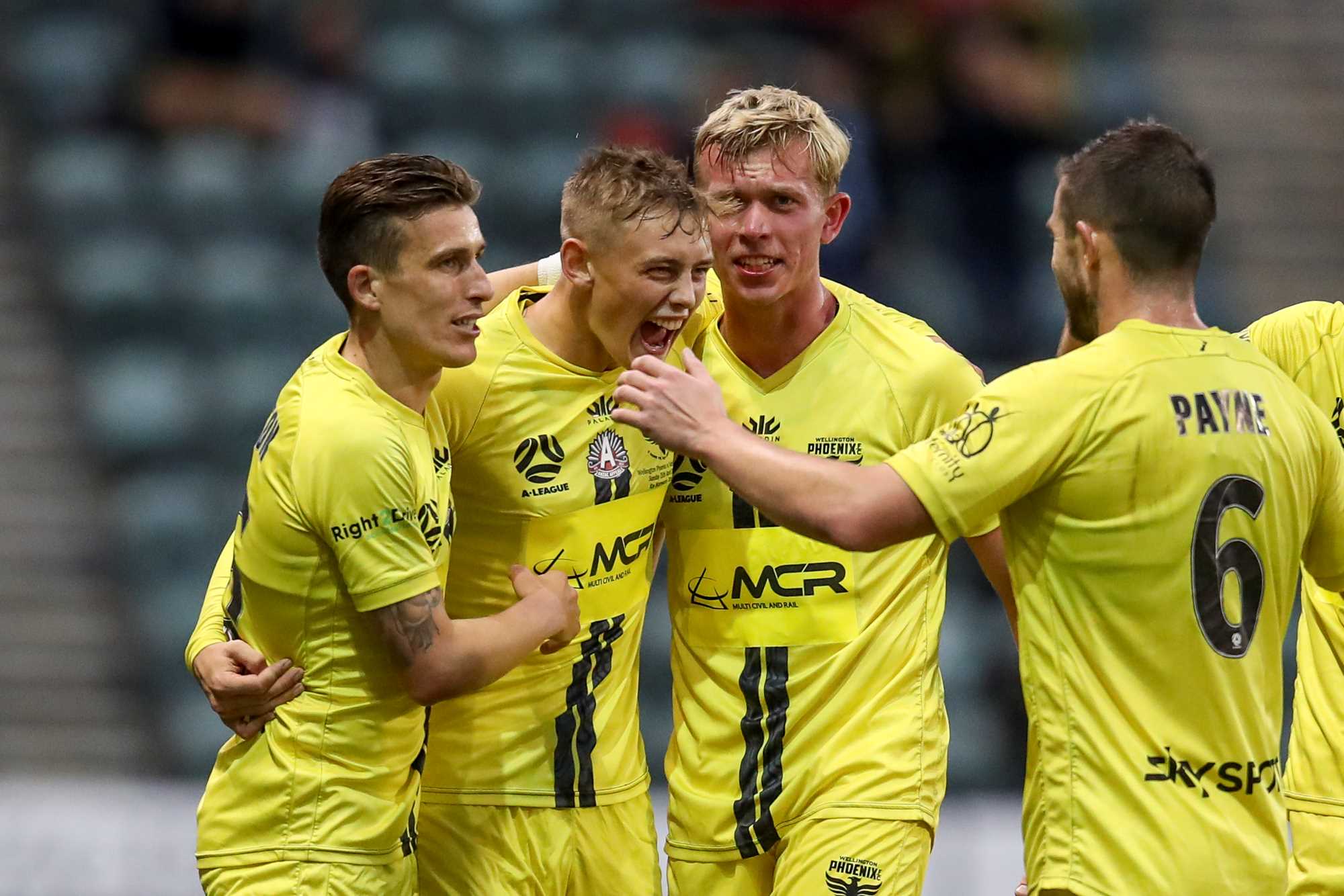 The Wellington Phoenix have announced the club’s return to Aotearoa next month, with the team scheduled to play regular season A-League matches in both Wellington and Auckland for the first time this season.

The Nix’s first New Zealand match will be against rivals Western United, held at the team’s home of Sky Stadium in Wellington at 4pm on Saturday 22 May 2021.

After returning to Australia for a mid-week away match versus Western Sydney Wanderers, the Phoenix will travel back, this time to Auckland’s Eden Park, to take on Perth Glory at 3.30pm on Sunday 30 May in an exciting ‘Distance Derby’ matchup.

Since November last year, the Wellington Phoenix squad have based themselves at in Wollongong, New South Wales, in order to complete the 2020/21 A-League season due to Covid travel restrictions between Australia and New Zealand.

The opening of the trans-Tasman bubble on 19 April has now provided the club the opportunity to play in front of a Wellington home for the first time since March 2020, and General Manager David Dome says the club is thrilled it can bring a game back to New Zealand.

“This will be our first match in New Zealand in 14 months, that’s 433 days since we last played in front of our true home fans in this country,” said Dome.

“Our fans in Wellington, Auckland and across New Zealand deserve to see their team play live this season.”

Tickets on sale at www.ticketek.co.nz/phoenix

Member pre-sale event from 3pm today, General sales from 9am Mon 3 May.

Tickets on sale at www.ticketek.co.nz/phoenix from Wed 5 May.

Member pre-sale event from 3pm Wed 5 May, General sales from 3pm Thu 6 May