U-17 women heading to China 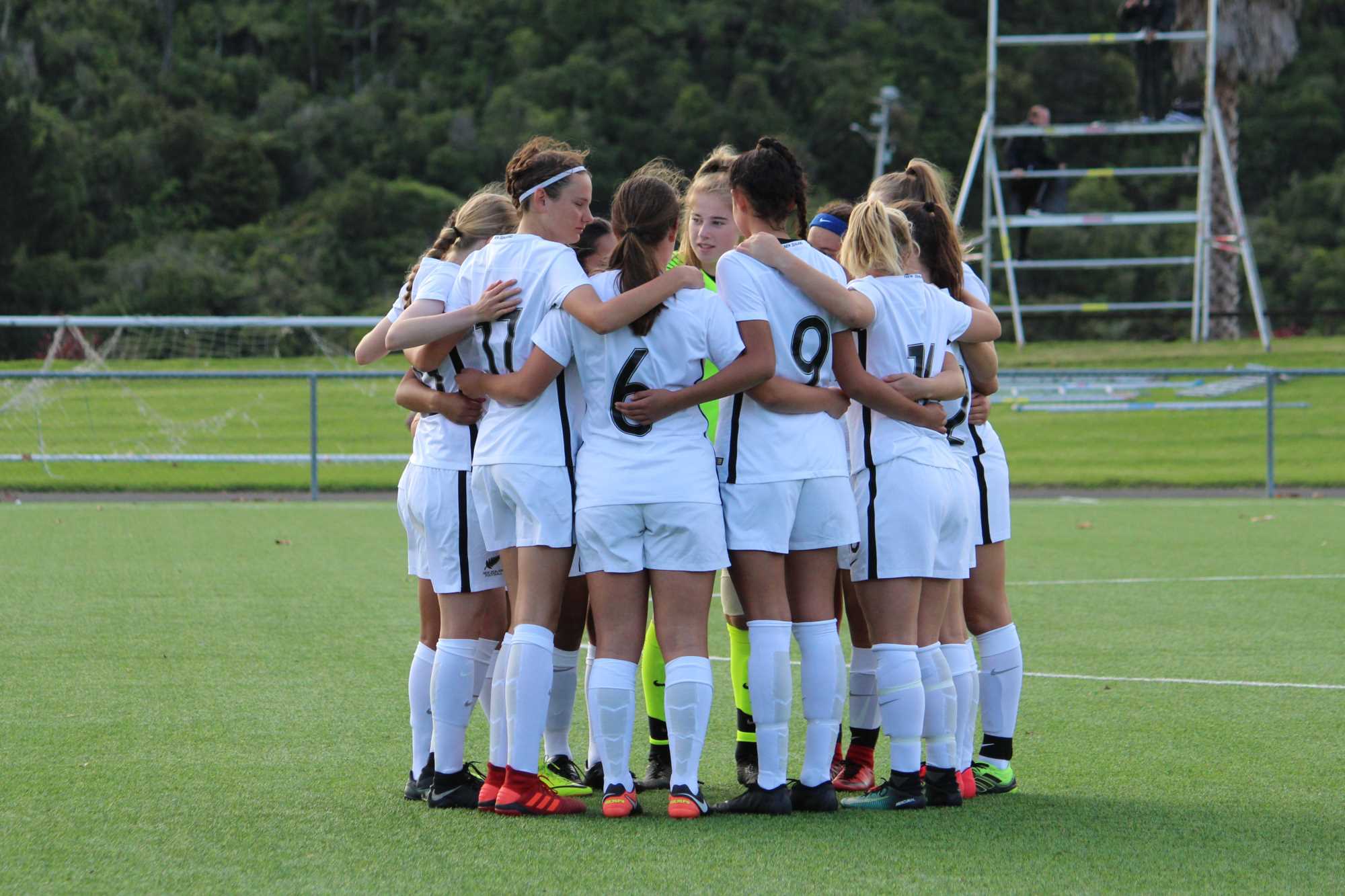 The squad for China has been selected from a number of player identification opportunities (Photo: Mark Reid)

An opportunity for some of the country’s most-promising young female players to test themselves on the international stage will arrive next month in China.

New Zealand will take part in an U-16 women’s tournament from 14 to 22 July in Weifang City, where they will play three matches against yet-to-be-confirmed Asian opposition.

A squad of 18 has been selected for the event by Leon Birnie, who is tasked with leading New Zealand’s bid to make an impact at the 2020 FIFA U-17 Women’s World Cup.

Prior to receiving word of the China tour, Birnie had already been hard at work laying the foundations for next year’s World Cup campaign and is relishing the chance to take stock of that progress so early on.

“It will be a real eye-opener for the players in terms of the level required and, for the staff, it’s an excellent opportunity for us to see what these players can do. They need to go out and showcase themselves, both individually and collectively. It should give us real clarity around where we’re at, which would be a good space to be in 15 months out from the World Cup.”

No players are returning from last year’s U-17 Women’s World Cup, in which Birnie’s charges captured the hearts of the country’s sporting public with a remarkable third-place finish – the highest position ever recorded by a New Zealand national team at a FIFA tournament.

He therefore has a completely clean slate to build from and has been busy filling in those blanks by making full use of a series of identification opportunities across the country.

“I put a big emphasis on the first part of any campaign I’m involved in to make sure we do a thorough job around the ID, especially at this U-17 level. It’s important we view as many players and talk to as many coaches, clubs and federations as possible,” he says.

“Through the national age-group tournament, seven identification games across the federations and a camp in April, I think we have a good grip of where this group sit. There’s some exciting players in there, I can see that straight away and I think it’s going to be another good group to work with. I’m really looking forward to seeing how these players develop over the next 15 months.”

Those who make it all the way to next year’s big show in India will have sizeable boots to fill after the heroics of their predecessors. But Birnie does not believe any more pressure will be placed on their young shoulders as a result and instead feels the vintage of 2018 will prove an inspiration. 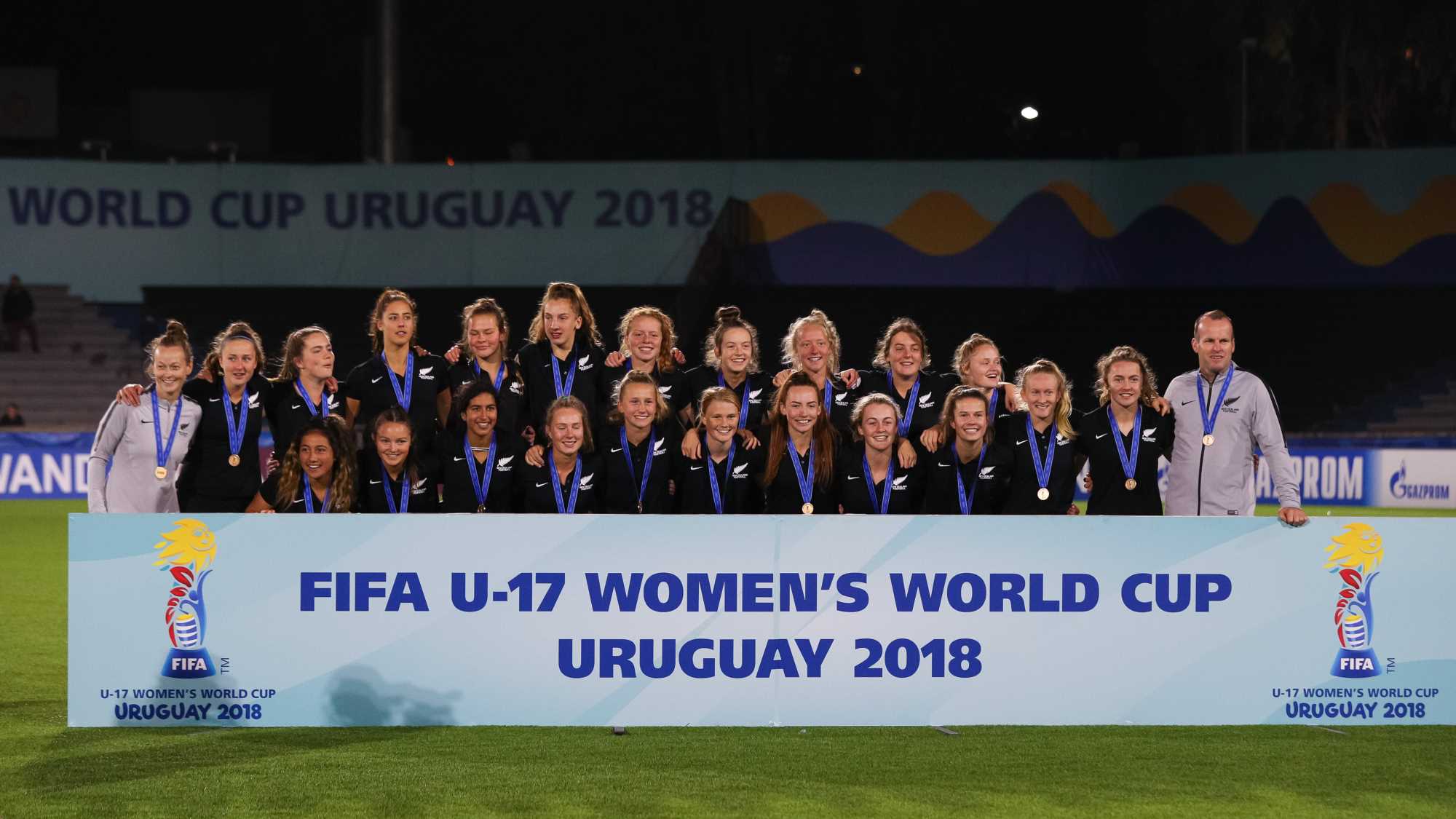 “I think what it’s done has opened the minds of the players – and also the wider football community – as to what can be achieved by Kiwi players on the world stage. We’ve been able to give them an insight into what’s involved and what those players did to get to that point,” he says.

“So I see it as an advantage. We’ve been there, we’ve had success and there’s a number of things we did that we’ve been able to share with this group to help them.”

Promisingly, echoes of the elements that made the previous squad so successful are beginning to shine through.

“While we’ve only just started to work with this next group, I’m already seeing similar attributes from some of the girls and it’s really exciting. I’m hoping we can help them move towards the same space and similar results that the last group achieved.”

Following the U-16 tournament in China, Birnie’s thoughts will turn to the Oceania qualifiers for the World Cup, which are scheduled to take place this December.

New Zealand squad for U-16 women’s tournament in China