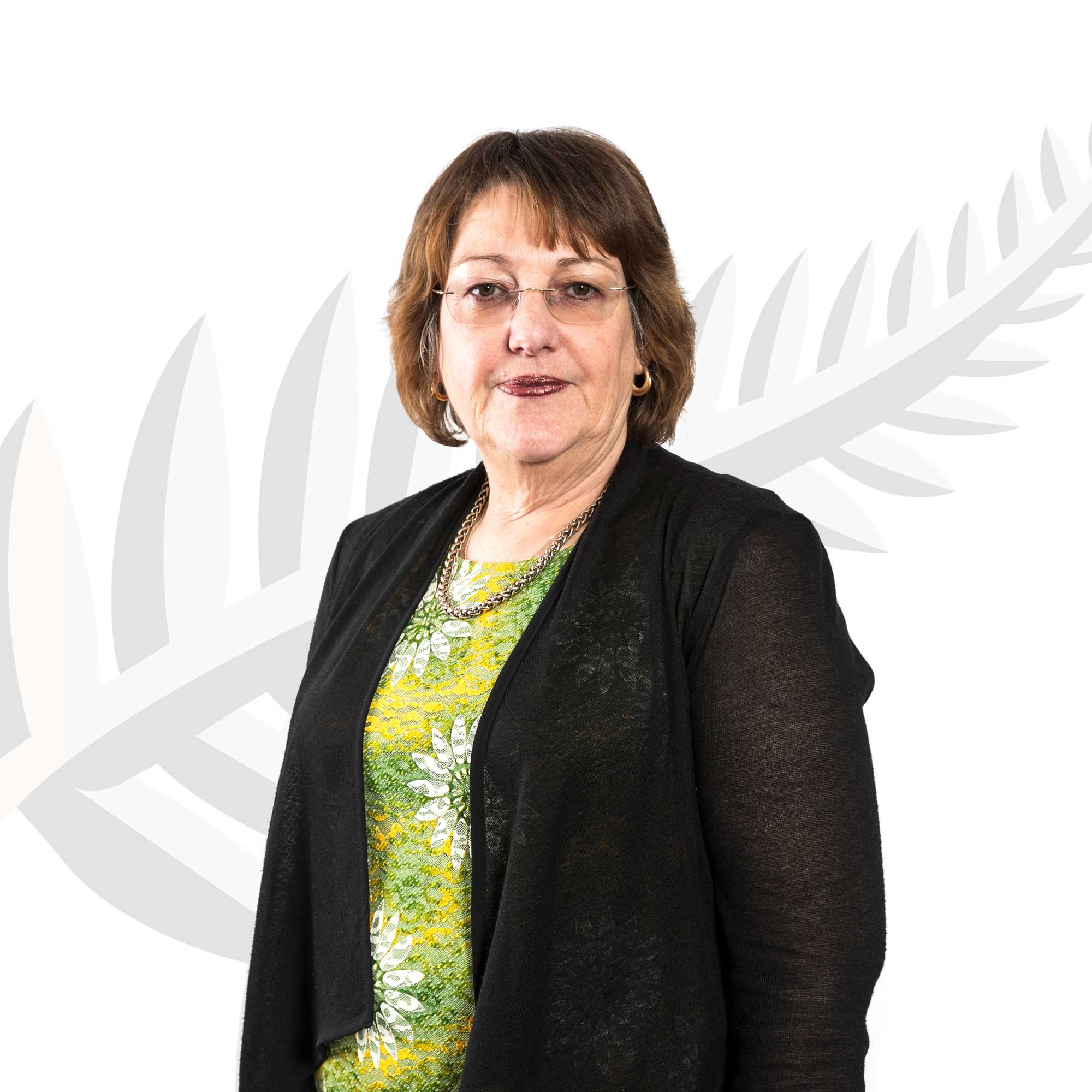 Before she was elected onto the NZ Football ExCo Mrs. Wood had been a Central Football Board member since 2006 and was the Chair of the organisation from 2010.

New Zealand Football Vice-President Mrs. Johanna Wood has been elected as a Member of the FIFA Council at Oceania Football Confederation Congress held in Auckland today.

The Oceania Football Confederation elected acting President and Vanuatu Football Federation President Lambert Maltock to the role for the next four-year term and Mr. Rajesh Patel (Fiji) was also elected as a OFC Member of the FIFA Council alongside Mrs. Wood.

Mrs. Wood, who was elected onto the NZ Football Executive Committee (ExCo) in May 2018 for a four year term, and voted as Vice-President in October, said it was a huge honour to be a member of the 37 strong FIFA Council.

“It is a huge honour and privilege to be in this company and amongst the decision-makers for football on a global scale. I am proud to represent New Zealand and Oceania Football as a Member on the FIFA Council,” she said.

Before she was elected onto the NZ Football ExCo Mrs. Wood had been a Central Football Board member since 2006 and was the Chair of the organisation from 2010. Her foundations are in grassroots football governance and her continual rise has seen her elected to positons of national and now international significance.

“When I was first elected onto the NZ Football Executive Committee my motivation was twofold; to grow the capability and the quality of delivery across our sport and recognise and embrace the diversity in the communities in which we work in,” she said.

“My goals on the FIFA Council are very much the same. The scope for growth in the women’s game is significant and embracing diversity in football is a huge challenge. FIFA has the mandate to be the game for all people around the world and I am looking forward to playing my part in achieving that vision.”