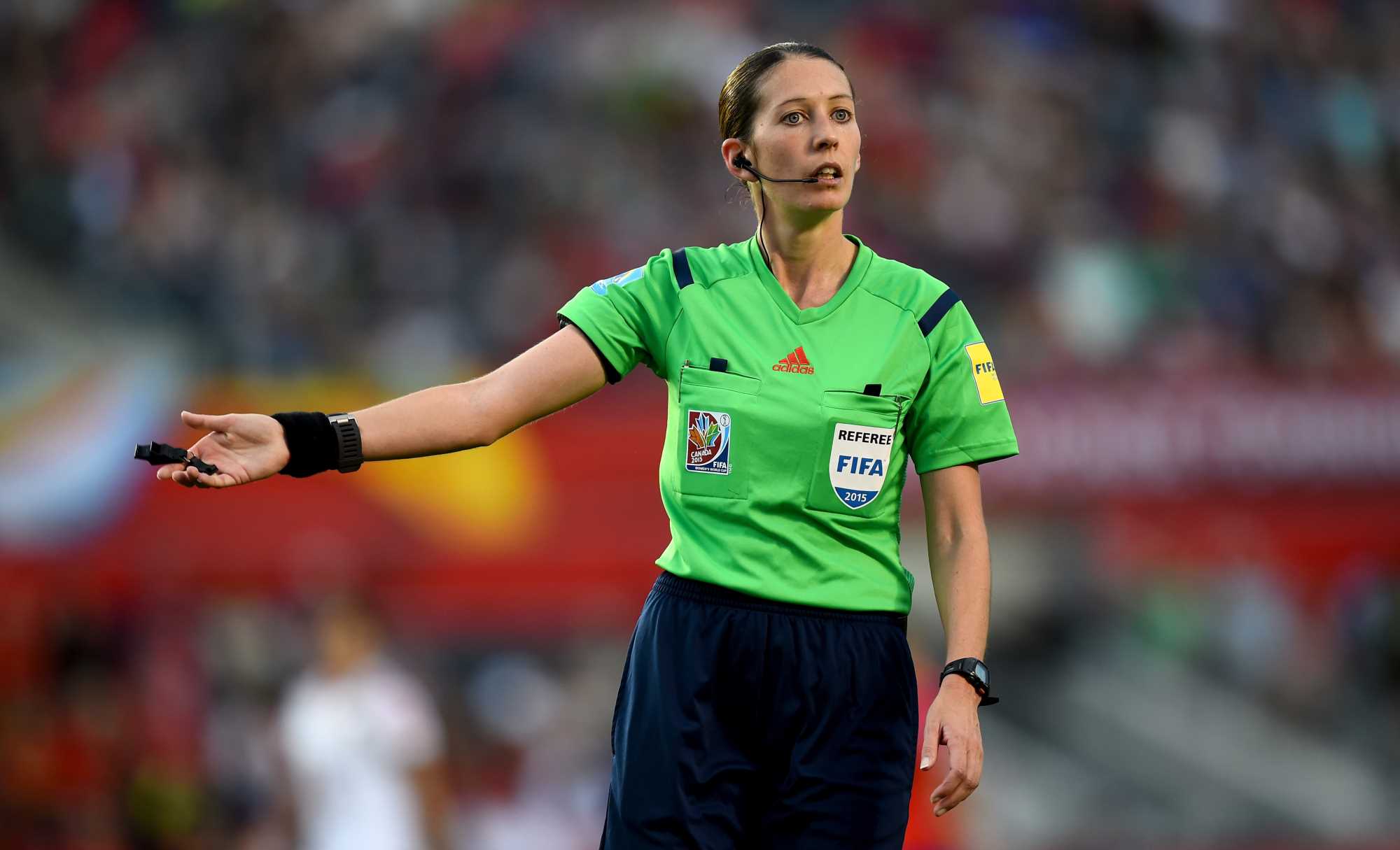 Anna-Marie Keighley made a name for herself on the world stage when she refereed the semi-final between Japan and England at the FIFA Women's World Cup in 2015 Credit: Photosport

New Zealand Football referees Anna-Marie Keighley and Sarah Jones have been confirmed to officiate at the 2019 FIFA Women’s World Cup in France.

The FIFA Referees Committee has selected 27 referees and 48 assistant referees, representing 42 different countries, for the one in every four years global event.

Ken Wallace, the Referee Development Manager at NZ Football, said it is a significant achievement for both women.

“Anna-Marie and Sarah were at the 2015 FIFA Women’s World Cup in Canada and it is an incredible honour for them to be selected again,” said Wallace.  “They will proudly represent Oceania, NZ Football and the Auckland and WaiBOP Federations [where they are members] on the world stage.”

Keighley, who officiates in the ISPS Handa Premiership, is one of 27 Referees / Support Referees while Jones is one of 48 Assistant Referees. They are two of the three OFC alongside Samoa’s Maria Salamasina.

Wallace said the Kiwis’ selection to take part in the 24-team event in France is the culmination of a three year programme by FIFA. Both have worked very hard for a number of years.

Keighley, who first refereed an international back in 2010, has officiated at 10 OFC events, four FIFA World Cups (senior and age group) and the 2016 Rio Olympic Games. At the 2015 FIFA Women’s World Cup, Keighley made a name for herself on the world stage when she refereed the semi-final between Japan and England in Edmonton.

Jones has also been on a steady progression through the ranks of world refereeing. In the past three years she has officiated at the Rio Olympic Games, the Algarve Cup and recently returned home from the FIFA U-17 Women’s World Cup in Uruguay where she was an Assistant Referee for the Uruguay v Finland pool game in Maldonado.

Their selection was based on, among other elements, their performances at competitions, courses, game experience, fitness and meeting FIFA’s expectations. They have been required to regularly supply training logs, HR data and records of appointments.

Keighley leaves shortly for a pre-tournament course in Abu Dhabi and both will have further courses next year as well as the traditional pre-competition seminar before the tournament kicks-off on 7 June.

The FIFA Women’s World Cup France 2019 will be played from 7 June to 7 July in Grenoble, Le Havre, Lyon, Montpellier, Nice, Paris, Reims, Rennes and Valenciennes. The final will take place in Lyon on Sunday, 7 July 2019.

The draw for the 2019 FIFA Women’s World Cup will be completed on 8 December in Paris.