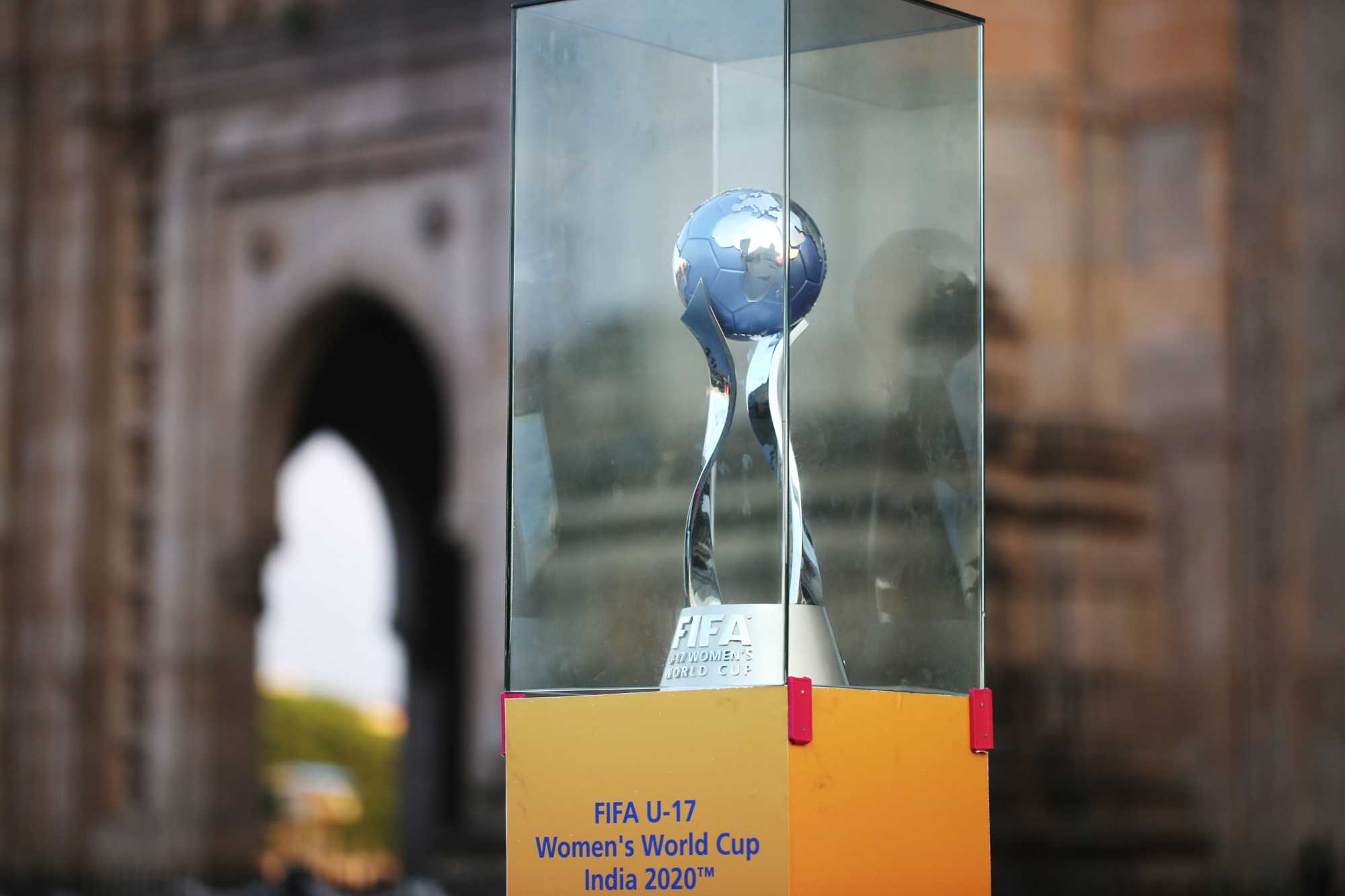 In May this year FIFA postponed both tournaments to early 2021, while maintaining the original eligibility criteria (i.e. players who were eligible to play in the tournaments had they been held in 2020 would still have been able to compete in them if they were held in 2021).

The decision to cancel the tournaments altogether was made following consultation with stakeholders in light of concerns about the impact of the global COVID-19 pandemic, particularly regarding the welfare and health and safety of participants, and challenges around preparation time for age-group teams, and the numerous obstacles to finalising the continental qualification tournaments due to the pandemic.

“This is tough news and I really feel for the staff and the wider squad and players who have had the opportunity to compete in these tournaments taken away.

“It’s a massive call by FIFA but also very understandable under the circumstances and risks involved with young people’s wellbeing. If there is any solace in this it is that at least the decision has now been made and not been dragged out across 2021.”

For more information on the Bureau of the Council's decision, see here.