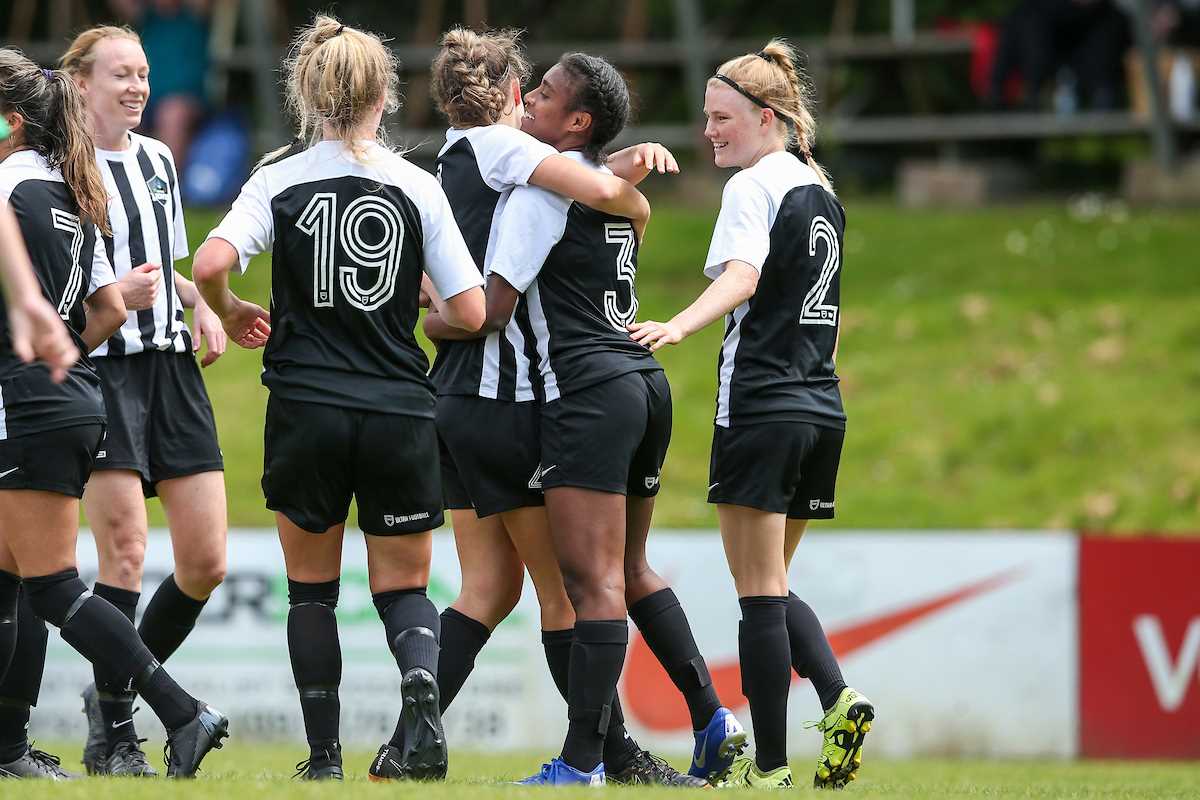 The National Women’s League continues this week with a double header of matches set to take place across the country, find out what’s in store with the official preview.

This is a massive match for both sides but particularly for Auckland as they are three points behind leaders Northern and that gap being extended to six would make a push for the minor premiership difficult in the second half of the season. With the other teams in the title race, Canterbury and Southern, fighting to take points off each other on two occasions over this double header, a maximum points haul would put Auckland in a strong position come the end of play on Tuesday night.

Nic Downes (Auckland coach): “Everyone always gets excited to play against Northern, we share the city so there’s always a bit of rivalry and the players all play against each other during the winter season as well. The top four is pretty close so I think we need the result, the danger is that if Northern and Canterbury pick up a couple of results and other teams don’t then potentially they’ll start to get ahead. So it’s pretty important for us to get another three points to even it all out.”

Shane Verma (Northern coach): “The energy in the camp is good but obviously it’s still early days and there’s still a long road ahead. We have to keep working hard and not take anything for granted, this week will be no different. Auckland are going to be a strong team and we have to put our best performances out there against them. They’re near the top of the table as well and have put some good performances in. We’ve conceded seven goals in this campaign and are not too happy about that so it’s something we need to tidy up on.”

Following Canterbury’s first loss of the campaign, Southern are now only two points behind and a win here would lift them above their South Island rivals. Canterbury were yet to concede a goal heading into last weekend but Northern then put three strikes past them and Southern will be buoyed by that as they are in good goal-scoring form. They are yet to be kept scoreless this season, hitting an impressive 18 goals in their five games.

WaiBOP have only one victory to their name so far and will be eyeing up this fixture as an ideal opportunity for a second. But Capital are in a similar boat and are better off by just one point, meaning this game may not be significant in the title race but is of great importance to the sides involved. Goalscoring has been an issue for WaiBOP with all five of their strikes coming in their only win and they will have to find a way to offer more on attack if they are to add to their tally.

If Southern can get one over on Canterbury in the first match, the defending champions would then be scrambling to get back on track after a second successive defeat. But a Canterbury win on Saturday would put Southern’s season in danger of fizzling out so Monday’s clash will have plenty riding on it either way. Southern will be hoping to evoke the spirit of 2017, when they pulled off a shock 2-1 win over their local rivals at English Park.

Capital will be planning to go into this match on a high after posting a win on Saturday and that could give them a chance of drawing level with fourth-placed Auckland if the 2017 champions lose both matches against Northern. WaiBOP’s survivors from the previous campaign will have a score to settle with Capital though as they were narrowly edged out in both encounters between the pair, losing 2-1 and 3-2.

Depending on how results go in the first set of double-header matches, this could be make or break for Auckland as they may find themselves significantly behind the leading pair. And, if they do follow last weekend’s loss with another on Thursday night, they would go into this game with confidence low after two consecutive defeats. A win on Thursday would make the picture far more rosy though and could even give them the opportunity to go top of the table with another victory. Six points for Northern meanwhile would see them take a massive step towards a berth in the final.