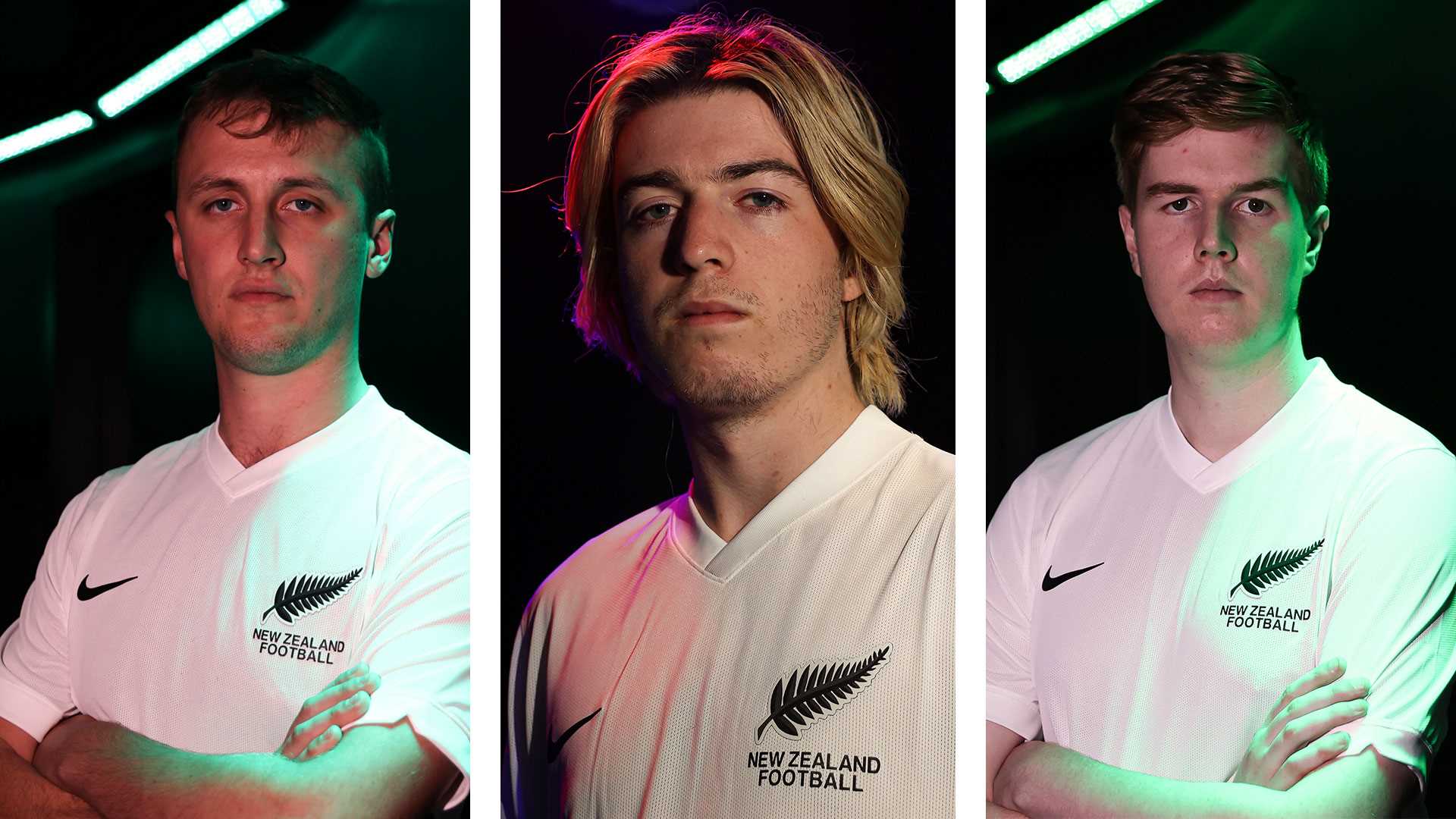 “eFootball is a sport that is only getting bigger each year and we are delighted to now be able to field a full national team to represent ourselves on the global stage.”