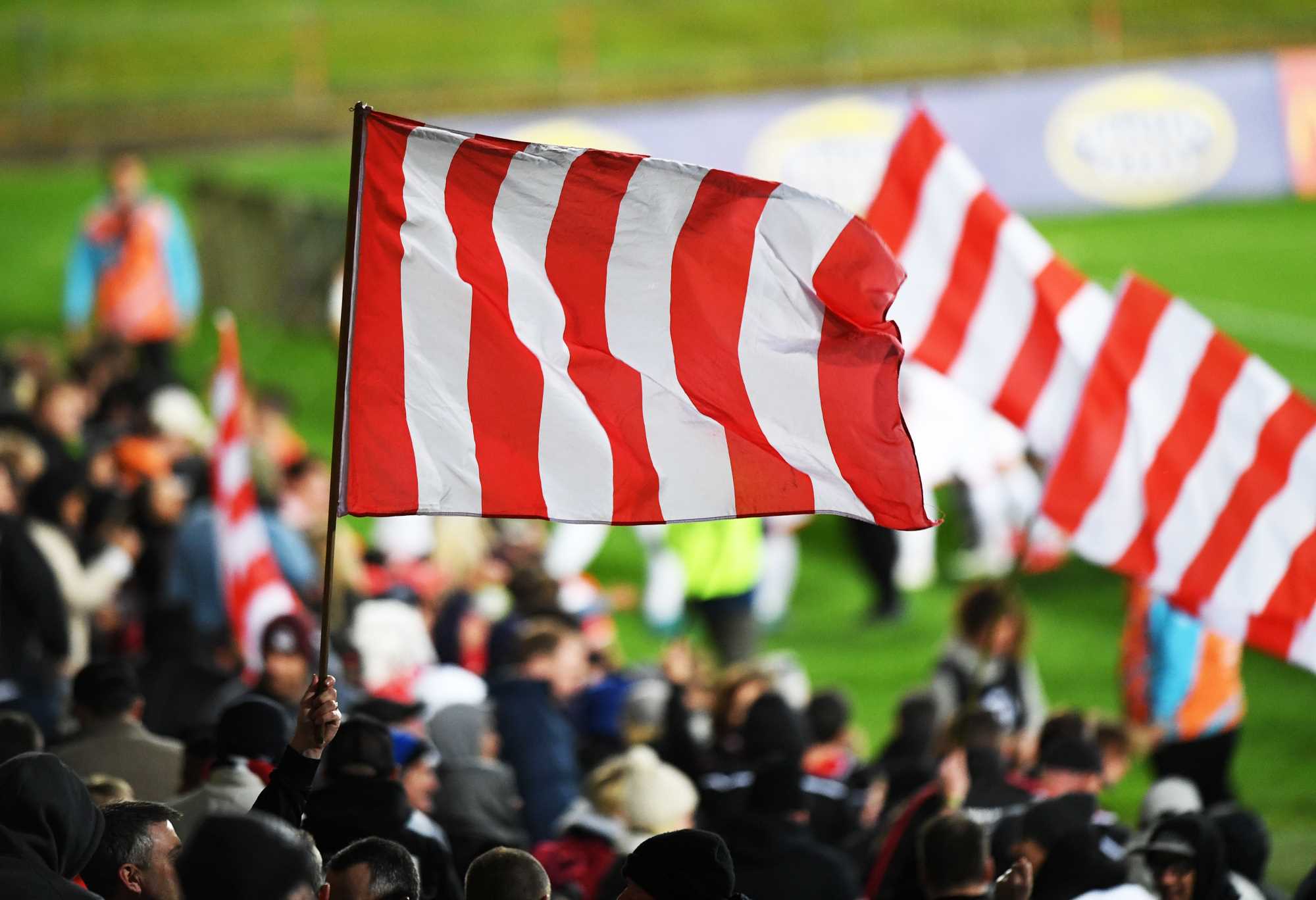 New Zealand Football has confirmed the biggest changes to its domestic national leagues in a decade, overhauling the women’s and men’s competitions to make youth development and sustainability a priority.

The new competitions structure will form an aligned and integrated pathway throughout all levels of the game. It will create one unified season across winter and summer football, which opens the prospect of national league football for all clubs across Aotearoa.

Clubs around the country will compete in three regional top-tier conferences: a northern, central and southern conference. The best teams in each conference will progress to a national championship played following the community winter season.

This structure will ultimately apply to both women’s and men’s leagues, although implementation will be staged:

“The new approach to the National Leagues will have a significant and long-lasting benefit to the wider game in New Zealand,” says Andy Boyens, former All White and Technical Director of New Zealand Football.

“The new competition will ensure our under 20 players are playing meaningful minutes at the highest level of domestic football. For example, it addresses the issue that in the current men’s national league only 6% of player minutes (excluding Wellington Phoenix’s development side) are from players under 20. It will also drive youth development down through the system whereby the clubs operating at the highest level will also have a responsibility for developing the next generation of Football Ferns and All Whites.

“The new competition will move toward an environment where players compete for one club across the winter and summer periods, growing and developing with their team in a single consistent environment.

“We will invest heavily in the women’s game to build capability with coaching and education across the country ahead of moving to a completely club-based system.”

To further encourage youth development, the 2021 men’s competition will introduce regulations stipulating that match day starting line-ups must include a minimum of two players aged under 20, as well as limiting foreign players to four plus an additional player from an OFC member nation. For subsequent seasons the competition will look to increase the minimum number of under 20 players in the match day squad as well as align with the OFC Champions League and current women’s competition foreign player limit of three plus one.

“Make no mistake, this is a major change but following the feedback to the proposal we received we know this is something supported by the football community.

“We have to look to the future to ensure competitions in New Zealand facilitate youth development and have long term sustainability. The current set up is struggling on both counts, neither national league sufficiently encourages youth development and pushes players away from a single training and playing environment. Moreover, expanding the men’s national league is not financially sustainable as we have seen with multiple entities struggle over the years and another two teams disappear in 2020. Critical to addressing this will be tackling excessive player reimbursements head on, and rewarding player development as opposed to those with the largest budgets.

“This is a move to a sustainable, fairer and more even system that safeguards the future of the game in Aotearoa New Zealand.”

To address sustainability, amateur player agreements will be introduced for all players in top-level competitions for the 2021 competition and onwards, setting maximum player reimbursement caps. A full integrity and audit programme will be rolled out by New Zealand Football to ensure compliance on regulatory matters ahead of the 2021 season.

The change to the national leagues comes following the conclusion of the Delivery and Sustainability project commissioned by New Zealand Football in May 2020 to address challenges long faced by Football in Aotearoa New Zealand, many of which have been exacerbated by COVID-19.

The new competition structure was proposed by representatives from across the game after a six-month period analysing the existing models and priorities for national competitions. Following a feedback period from stakeholders, the proposal was approved by the New Zealand Football Executive Committee last week. Further outcomes from the Delivery and Sustainability Project will be announced in coming weeks.

Further information on the new competitions, including names and branding, will be introduced in 2021. Ahead of the 2021 season, New Zealand Football will work with existing national league entities to help them transition to the new structure.

Documentation on the full new national leagues structure can be read HERE.