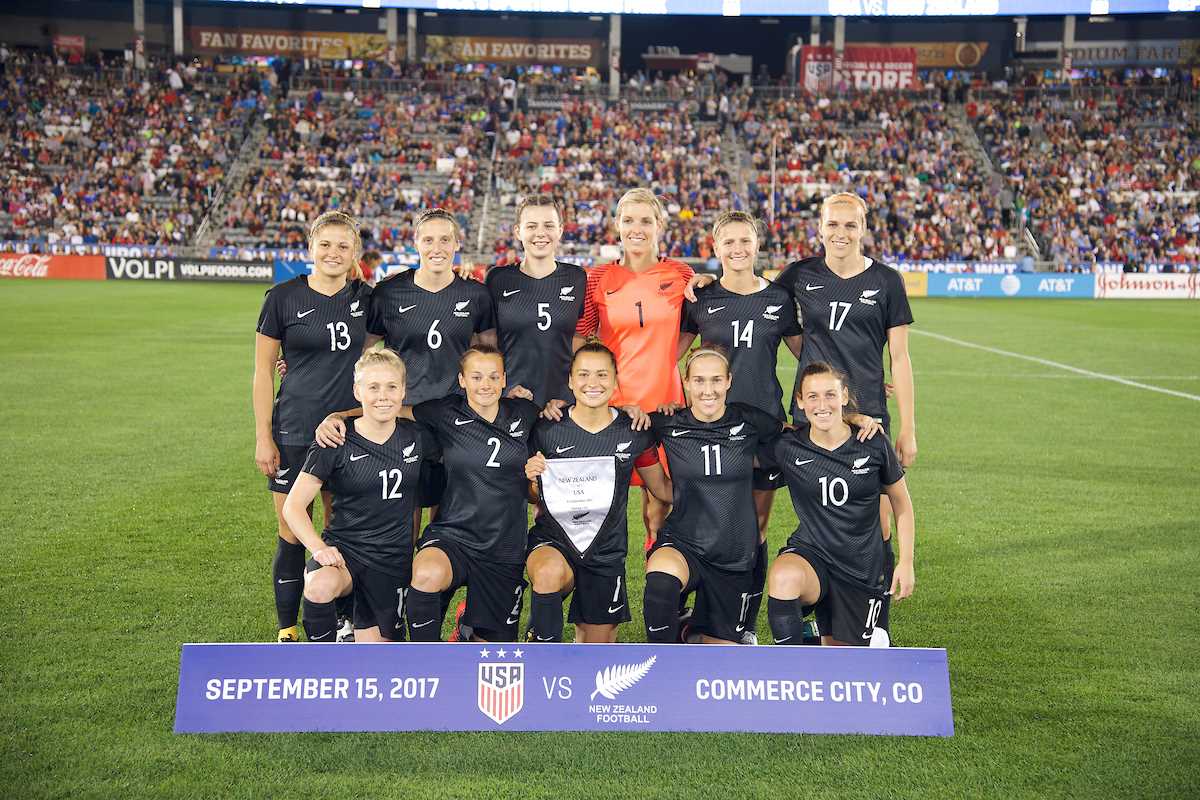 New Zealand Football and the New Zealand Professional Footballers’ Association (NZPFA) are proud to announce a landmark moment for football in this country.

The two organisations have come together to complete their Collective Bargaining Agreement (CBA) and become the leading national sports organisation to agree on equity and parity for their senior men’s and women’s national teams.

Both organisations have worked diligently to present a new agreement which reflects the need for change.

The revised CBA offers four key factors for both the elite male and female footballers: pay parity, equal prize money, equal rights for image use and, most notably, parity across travel while representing New Zealand.

New Zealand Football Chief Executive Andy Martin says it is a significant announcement for football in this country.

“We are pleased to have the Collective Bargaining Agreement confirmed and with parity for both the All Whites and the Football Ferns,” Martin says.

“The Football Ferns, who are ranked inside the top 20 in the world, are the flagship of women’s football in New Zealand. They are role models for the 30,000 female players throughout our country. It is important to recognise their contribution and form a revised agreement alongside the PFA,” he adds.

“This has been a positive negotiation and I would like to thank the PFA for the manner in which these discussions have taken place. We come out of these discussions well-aligned and excited about what our national teams can achieve in the next three years under this CBA.”

Harry Ngata, a former All White and the New Zealand Professional Footballers’ Association Chief Executive, is likewise pleased with the terms of the new agreement.

“We are delighted to have a combined agreement across our All Whites and Football Ferns,” he says.

“We are confident this will add positive benefits to our elite programmes, not just for today’s players but for those of tomorrow. The focus on gender equality was a significant outcome the men were extremely passionate about. We’re looking forward to ensuring the success of our national teams,” he adds.

“The negotiating process was conducted respectfully and with a joint vision in mind with New Zealand Football. The nature of this agreement will be the first of its kind and we’re hopeful this will encourage other organisations to adopt a similar approach.”

The CBA announcement comes on the back of some significant news for women’s football in this country with the recent launch of the Kate Sheppard Cup and the expansion of the Women’s National League to two rounds from the upcoming season.

“It is an exciting time for football in this country,” Martin says.

“Today’s announcement signifies that we as an organisation are committed to parity for the men’s and women’s game and to continuing the growth in all areas of our sport.”