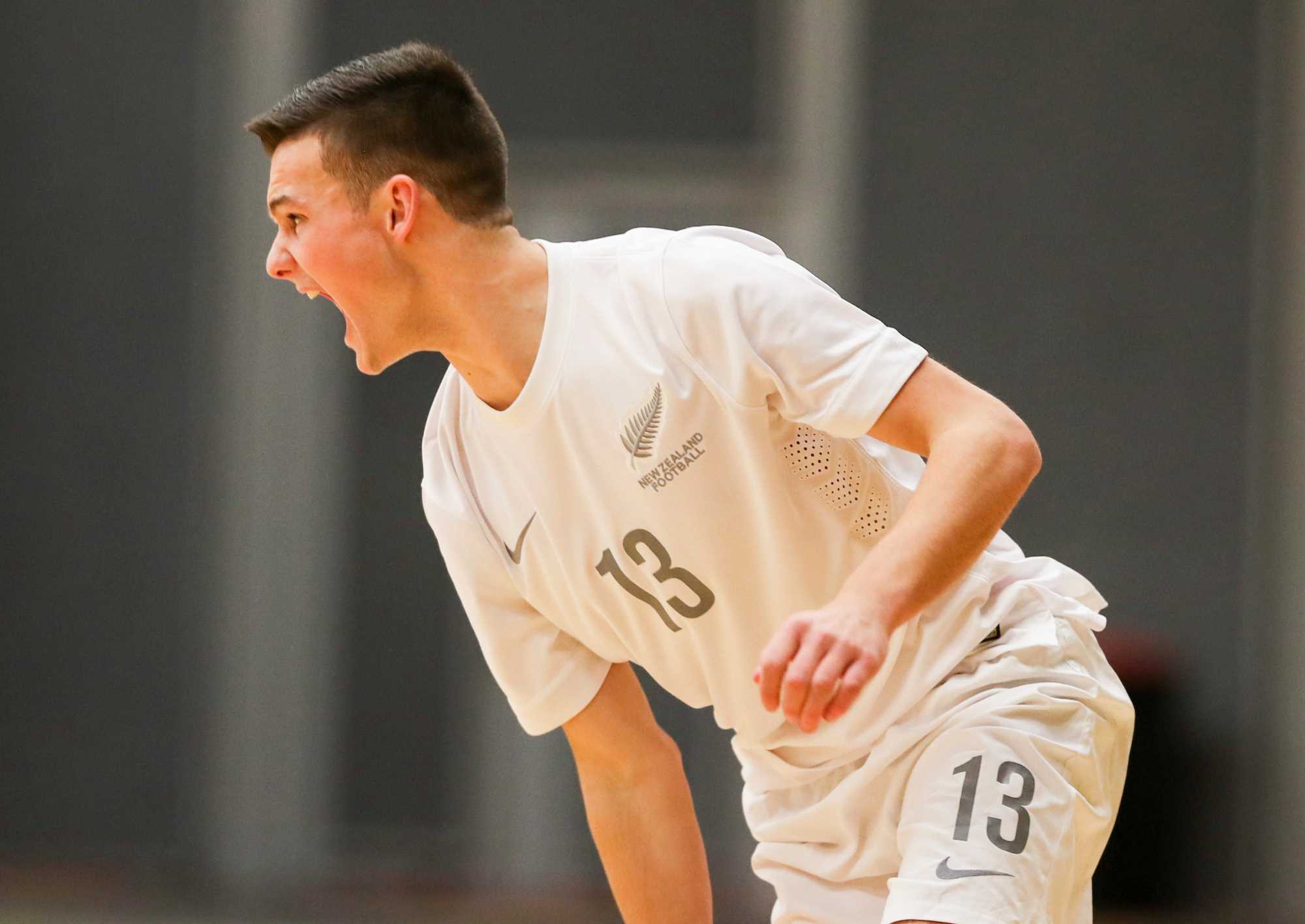 It is the first time that New Zealand Football has selected the NZ University squads to compete in the biannual event, as in 2016 the winning team of the National University Futsal Championship represented NZ at the global event.

The players in these national squads were selected from the 2016 and 2017 National University Futsal Championships as well as from the current national teams (Futsal Ferns, Futsal Whites and U-18). As the main affiliate to FISU, University and Tertiary Sport New Zealand (UTSNZ) facilitates New Zealand’s involvement in the World University Championships.

Eakins, the highest capped futsal player with 51 appearances for his country, said he is looking forward to seeing what his team can do on the world stage.

“We are realistic that it will be very challenging for the men’s team as the quality of the opposition is very high,” said Eakins, the Federation Development Officer at Auckland Football Federation, and the Futsal Talent Manager at NZ Football.  “The quality within the squad will give us an opportunity to aim for the first victory by a NZ Futsal team at a world event.”

Nic Downes, the head coach of the Futsal Ferns, will coach the NZ Women’s University team alongside his assistant coach and current Futsal Fern Jess Verdon.

Downes, who also coached the NZ University Women’s team that competed at the 2016 World University Championships in Brazil, is expecting the New Zealand squad to be stronger with it being selected by the governing body.

“The level over there will no doubt be higher this time, but the game has developed a lot in New Zealand since the previous trip and the players have experienced and learnt a great deal since 2016,” said Downes. “Selecting from across the country has also meant we’ve been able to get a strong squad together.  We’ve been able to call upon the services of eight Futsal Ferns and two U-18 representatives as well as one returning player from the previous World University Champs squad.”

The formalisation of the selection of the New Zealand University Futsal teams is a further step in advancing the High Performance Pathway for futsal in this country. In 2017, New Zealand Football introduced the Futsal Ferns and U-18 men’s and women’s teams for the first time to show the futsal community a clear pathway.

“The jump from the U-18 sides to the Men’s and Women’s teams is a challenge for players not quite ready for senior international futsal,” said Eakins. “The university teams provide exposure for these players in an extremely competitive international tournament to help the talented players make a case for inclusion within the senior teams.”

Downes said the selection process of the women’s team was difficult which is a good sign.

“The player pool is getting larger and the quality is getting higher as federation programmes get stronger.  We’ve been monitoring players identified in the previous two university tournaments, and with the majority of them on display in the recent National League in February we were able to get a good look at everyone ahead of naming the final squad.”

Planning is well underway for both of the national teams – they will have two training camps in July and August before departing for the event on 16 August.