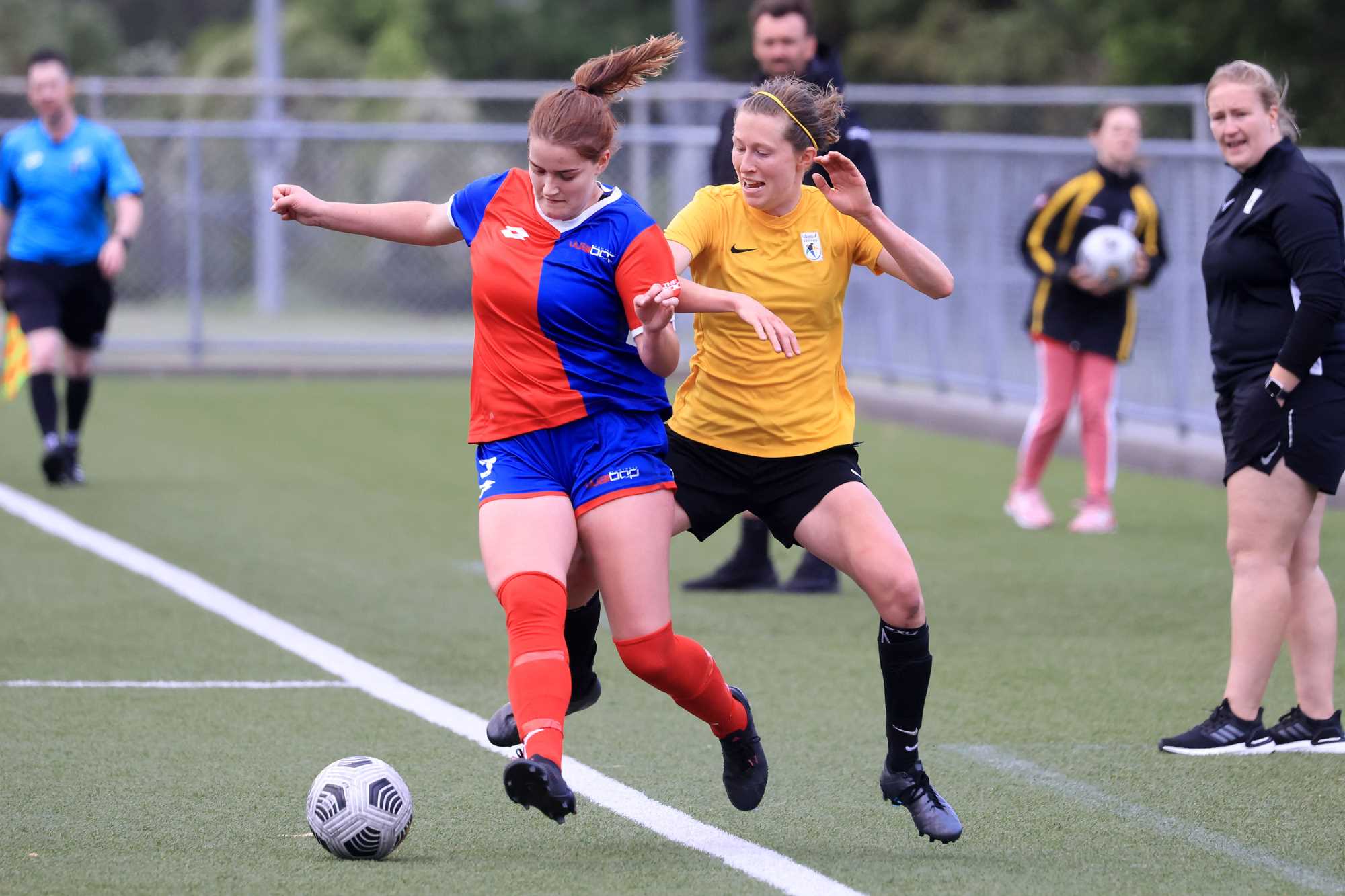 WaiBOP fought hard last weekend but had no points to show for it. Could they get something against the Northern Lights? © Copyright image by Marty Melville / www.photosport.nz

Northern Lights and WaiBOP played each other just the once last season as a freak storm rained out the return fixture in the regular competition’s final game. Northern Lights beat WaiBOP 2-0 thanks to an Ava Pritchard double.

“Reflecting on the past three games we could, and probably should, have found ourselves in a different position in the standings. The reality is, though, we need to score goals. If we keep improving as we have done, we know we will find success. Hopefully that starts this week.

"They [Northern] have many strong players and depth across their squad so look like they could be our biggest test yet this season. Having said that, I certainly believe we have players equal to the task I'll set them on Sunday. I'm looking for us to put in another competitive performance at the very least. If we do that then three points is definitely within reach.”

Ben Bate, Northern Lights head coach:
“I know they [WaiBOP] are not in a position they should be, if that makes sense, based on the chances that they're created against the teams they've played. I think they can consider themselves relatively unfortunate to be where they are with the points that they've got.

“That's got to be a big message for us moving forward: it kind of gives you a bit of a false sense of their level, if you don't make sense of where they are. They’re certainly a team that can cause you a lot of problems with the personnel they've got, so it's something that we're very, very aware of moving into the game.”

Squads as at Friday 27 November