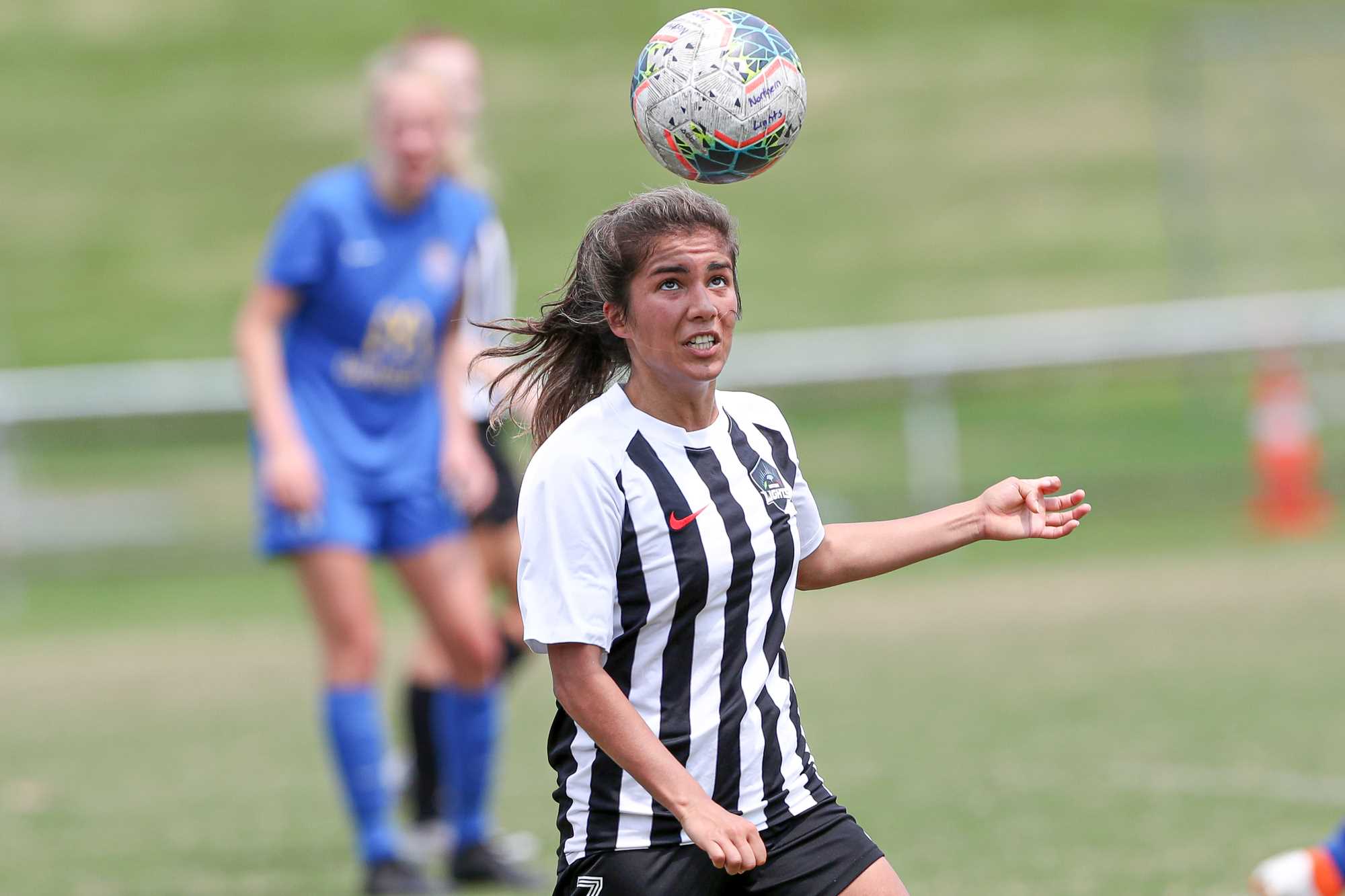 Chloe Knott netted in her last two games against Capital Football. Can she make it a third? Copyright Photo: Shane Wenzlick

Consistency characterised the Northern Lights/Capital match ups in 2019 as the Lights came away with two 2-0 wins over Capital. The first win came courtesy of two first half goals from 2019 Domestic Women’s Player of the Year nominee Chloe Knott. She then netted again early in the return fixture at Petone Memorial Park, along with second half substitute Catherine Pretty.

“I think all the girls have come back in from their respective environments that they've been in and hit the ground running. Even when we were going through the trial process, the group was training really, really well, and now we've got the FFDP girls back in the wider squad.

I suppose for that first game, it [the unknown] is something that weighs on your mind a little bit as a coach because while you try to prepare as much as you can, ultimately teams change from year to year, coaches change from year to year. We've looked over the footage from last year to give us an idea of how they [Capital] played last year, but obviously with Maia coming in, she might have made some changes. We’ve tried to prepare the best as we can, gives the girls as many pictures as we can put in front of them so that they've got answers to the questions they’ll get asked on Sunday.”

“We’ve had quite a long build up down here in Capital, to have a six-month training group and then one month of pre-season preparation.  Now’s the time that we just trust in the work that we’ve put in, we know the detail, we’re organised, we’ve built those relationships and now we back ourselves to go out there and put it on display in the game.

Northern are strong on paper, they’re perennial finalists and they’ve got a number of individuals who can change games if we allow them to. But for us it’s a massive focus on who we are and what we do, and we’ve been really pleased with how the build up’s gone. As a staff we’ve asked a lot of the girls and we’re excited that after all this time and all this work we’re finally ready to kick off the season.

We’re not going to shy away from the challenge this weekend; instead we’re going to turn a few heads and highlight really what’s coming out of this Capital region. There’s a lot of young talent that’s coming through, as well as some experience behind us now.”

Squads as at Friday 30 October