Five off the mark with wins 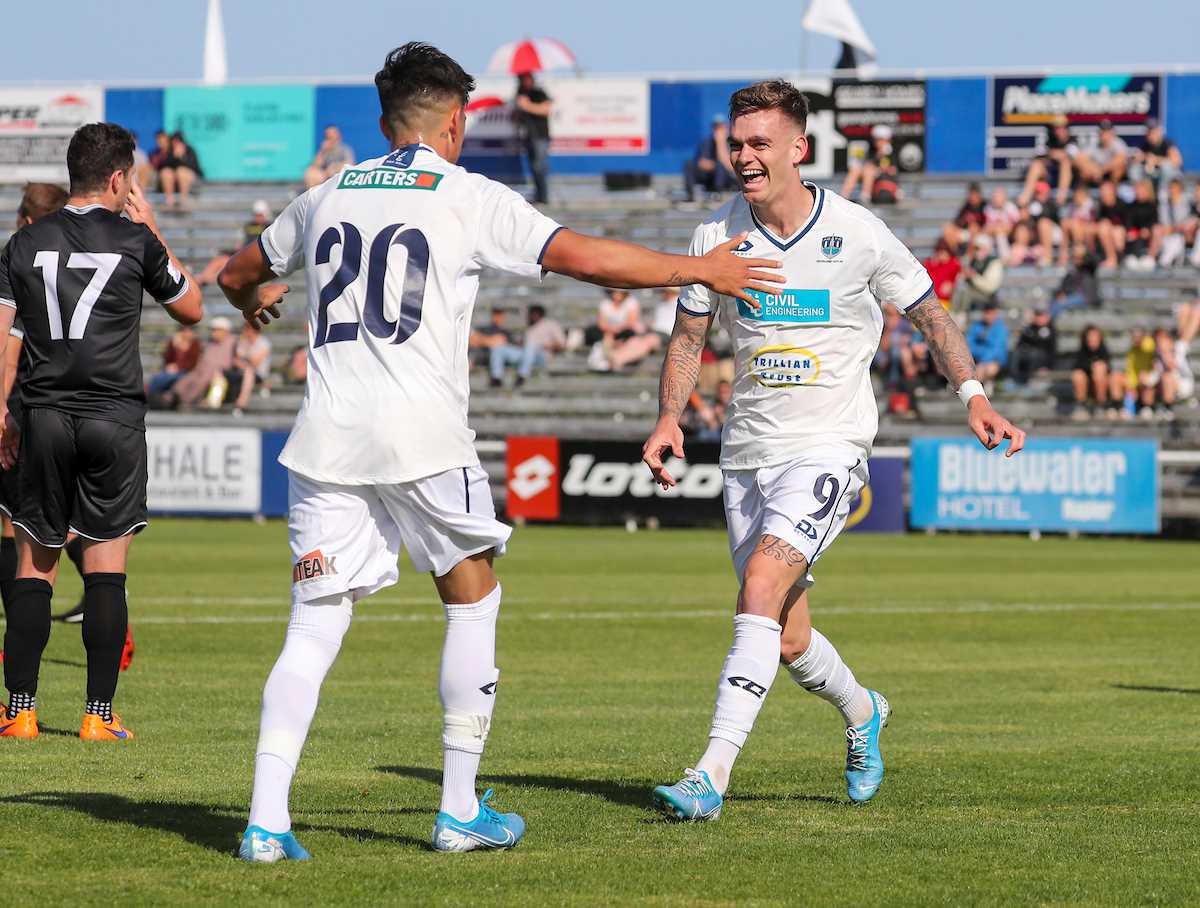 Five sides had reason to celebrate on the opening weekend of the ISPS Handa Premiership after taking maximum reward for their first-up efforts.

There were no draws across the five fixtures as Waitakere United, Southern United, Auckland City, Team Wellington and Eastern Suburbs all earned victories.

Creating most work for the scorers were Southern and Wellington, who had too much quality for Tasman United and Hamilton Wanderers respectively.

Southern are looking to finally break into the play-offs after two years of finishing fifth and appear capable of doing so after sticking four unanswered goals past fellow South Islanders Tasman United, for whom Jess Ibrom was having his first competitive game in charge.

New signing Joel Stevens led the way with a double in Dunedin while Stephen Last and Garbhan Coughlan also got on the scoresheet in Southern’s first match at their brand new Logan Park artificial turf facility.

Team Wellington went one better in scoring five at home to Hamilton, Hamish Watson grabbing a brace by striking either side of an Oliver Bassett effort before Andy Bevin and Angus Kilkolly completed the scoring. The Wanderers could only reply once through Derek Tieku, meaning Scott Hales had a winning start to his time in the Wellington coaching hot seat.

Waitakere and Auckland City also found the net multiple times, the former coming from behind to overcome the Wellington Phoenix Reserves 3-1. Waitakere’s start to life at their new Seddon Fields home did not begin well when the ‘WeeNix’ took the lead within a couple of minutes through captain Sam Sutton but the hosts had turned it around by half-time, Dane Schnell and Lachlan McIsaac striking before Jake Porter made sure of the points deep into the second half.

That meant Waitakere coach Paul Hobson joined Hales in posting a victory with his new club at the first attempt.

Auckland were meanwhile indebted to an inspirational debut display from All Whites striker Myer Bevan, who didn’t take long to make his mark by notching a first-half hat-trick at Hawke’s Bay United. Gavin Hoy scored for the home side to make it 3-1 at the half-time whistle and Jack Parker gave the Bay hope in the second period but it wasn’t enough as the reign of new co-coaches Chris Greatholder and Bill Robertson began on a losing note.

Auckland City are also under new stewardship but Jose Figueira was not able to take his place on the sidelines as he is currently at the FIFA U-17 World Cup in Brazil, leaving assistant and club legend Ivan Vicelich to oversee proceedings in Napier. 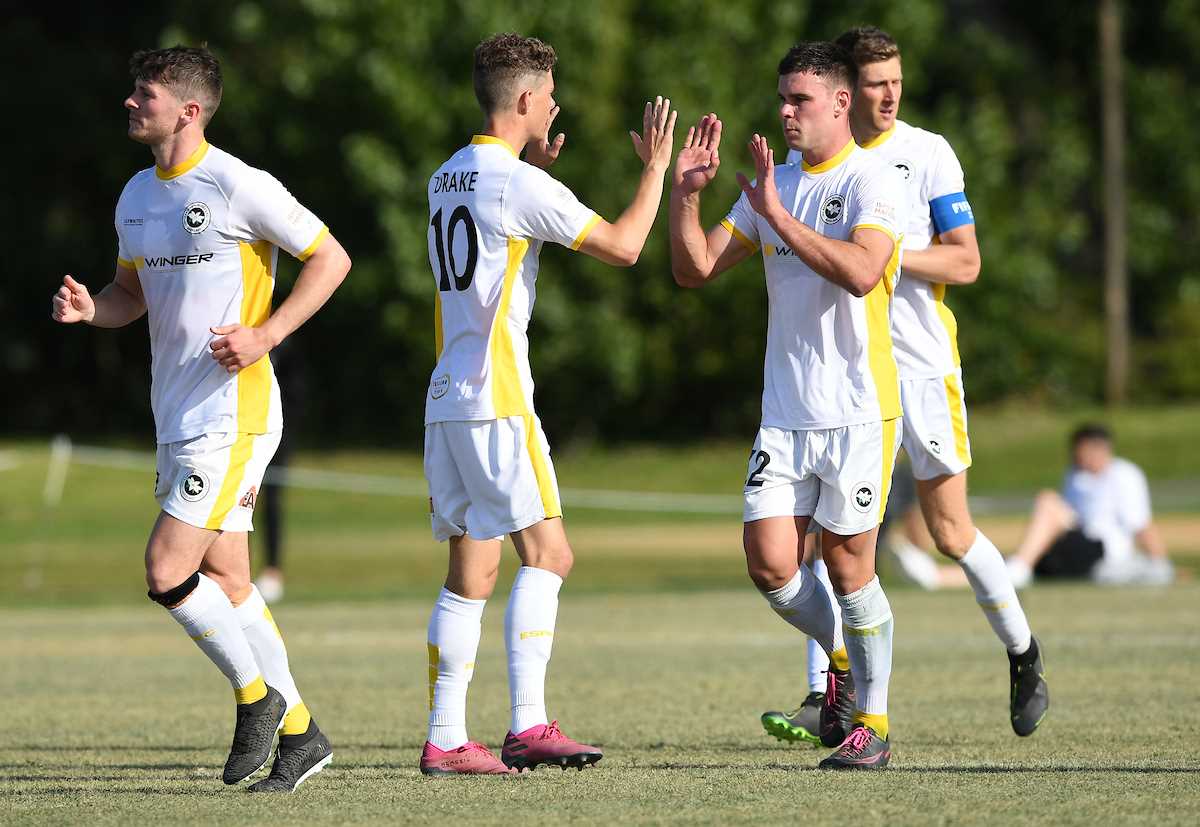 Two more teams with new coaches were in action in the televised game on Sunday afternoon, when Tony Readings’ new-look Eastern Suburbs came up against Lee Padmore’s Canterbury United. The Dragons gave as good as they got on their trip to Auckland but returned empty handed as a fine second-half header from Jake Mechell proved enough for Suburbs to begin their maiden title defence with a win.