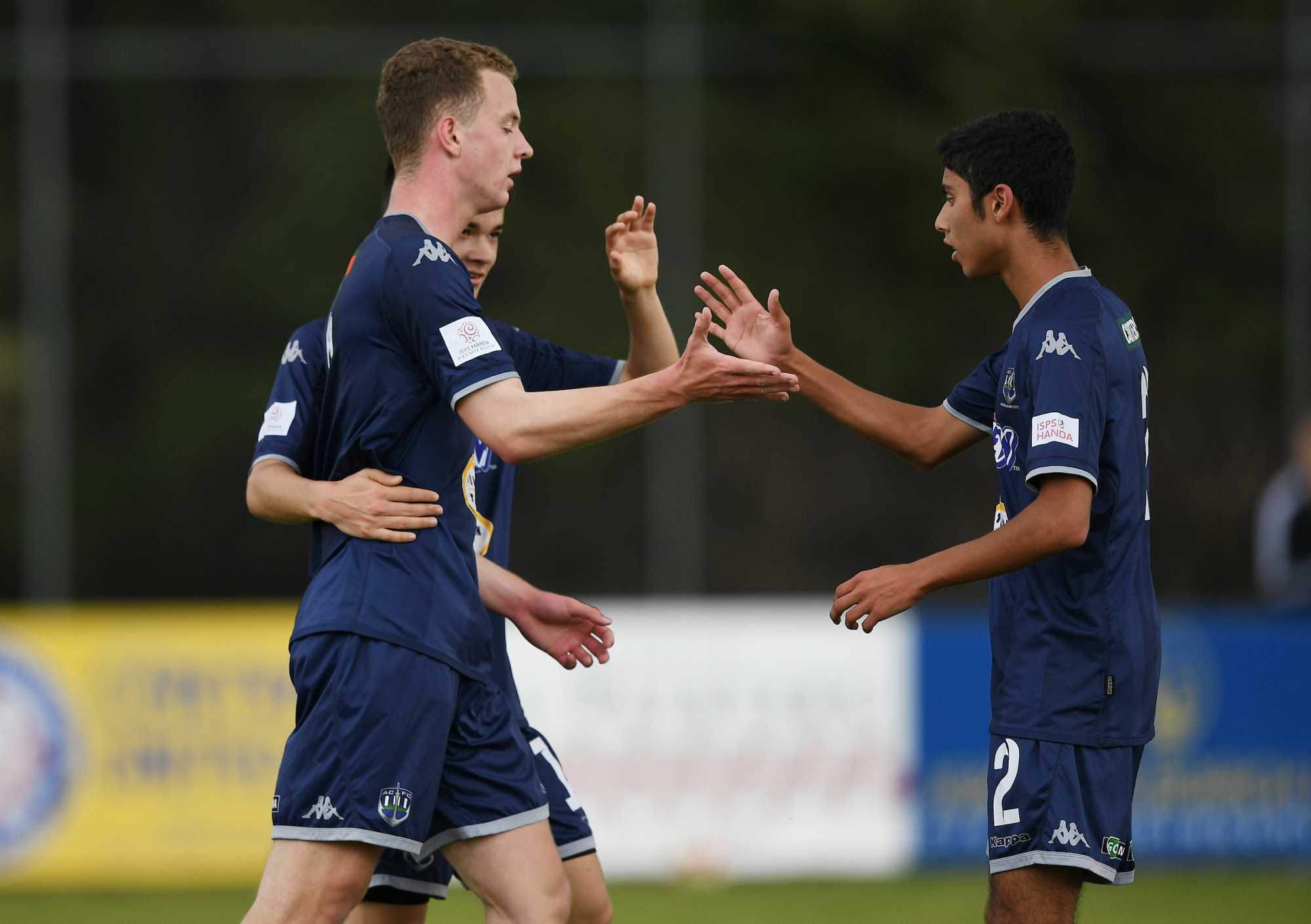 Auckland City have made a flying start to their National Youth League (NYL) title defence.

The Junior Navy Blues defeated crosstown rivals Eastern Suburbs 5-0 in their opening game at Kiwitea Street on the weekend with all five goals coming in the first half.

The Kris Bright coached side, who defended the NYL title in 2018, took the early lead when Thomas Drillien scored a hat-trick, Deandre Vollenhoven and Jake Moosbally scored an own goal.

The Canterbury United Dragons, who finished runner-up in the National Youth League in 2017, also got off to a fast start against the Wellington Phoenix Reserves in the capital.

The Dragons led 3-0 at half-time at Petone Memorial Park before they completed a 4-1 victory.

Also in Wellington, Team Wellington began with a hard fought win. Cameron Anderson opened the scoring for Southern United before Josh Larkin and an own goal earned the three points for the home side.

Further north in Napier, it was a goal-fest when Hawke’s Bay United hosted Waitakere United. The Auckland-based club, who finished runner-up in the NYL last season on goal difference, scored three goals in the first half and completed a 6-3 win thanks to a double from Dawson Strafford.

Hamilton Wanderers also won away from home when Joshua Clarkin scored a double to beat Tasman United 2-0 at Saxton Field in Nelson.