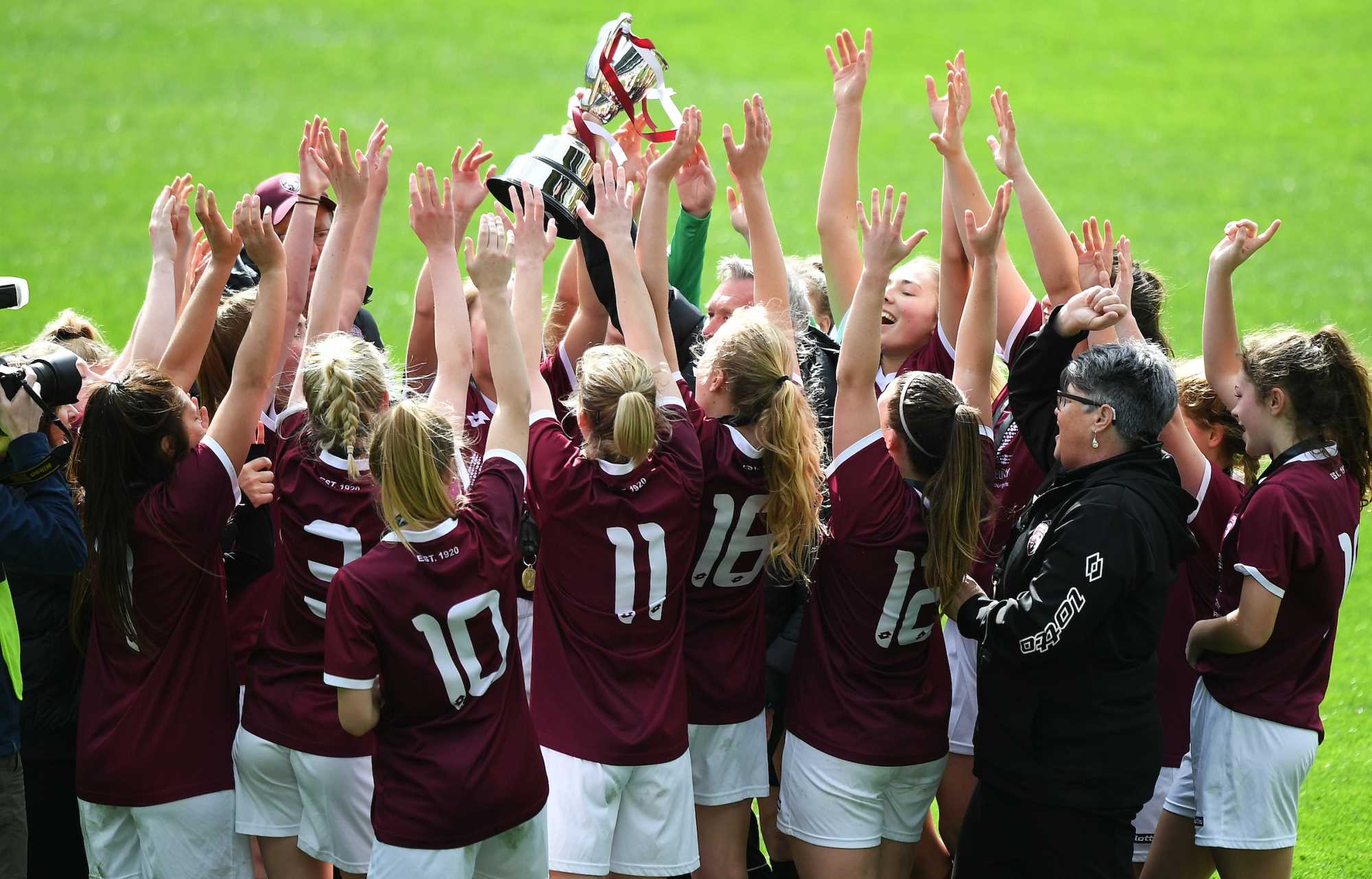 Coastal Spirit will take on Eastern Suburbs in the Kate Sheppard Cup final with kick off from 12pm.

Coastal Spirit, who defeated Wellington United 1-0 after captain Chloe Jones scored in extra-time in the semi-finals, are playing in their first Kate Sheppard Cup final since winning the competition in 2013.

They will take on Eastern Suburbs who have been to the final twice (2005, 2017) but never lifted the trophy.

The Lily Whites, who earlier this year won the Lotto NRFL Women's Premier League, earned their place in the final by defeating Hamilton Wanderers 2-1 in extra-time.

Melville United will face Napier City Rovers in the ISPS Handa Chatham Cup final, which is kicking off at 3pm.

The Sam Wilkinson-coached team defeated Bay Olympic 2-0 away from home to book their place in the final.

Melville United has never won the Chatham Cup but last made the final in 2003.

The National Cup Finals Day is $10 for adults and free for children under the age of 16.